﻿ Ayush Garg No, the fourth Industrial Revolution will not be driven by machines August 26, 2017 https://www.nakedtruth.in/wp-content/uploads/2017/08/The-fourth-industrial-revolution-will-not-be-driven-by-machines.jpeg 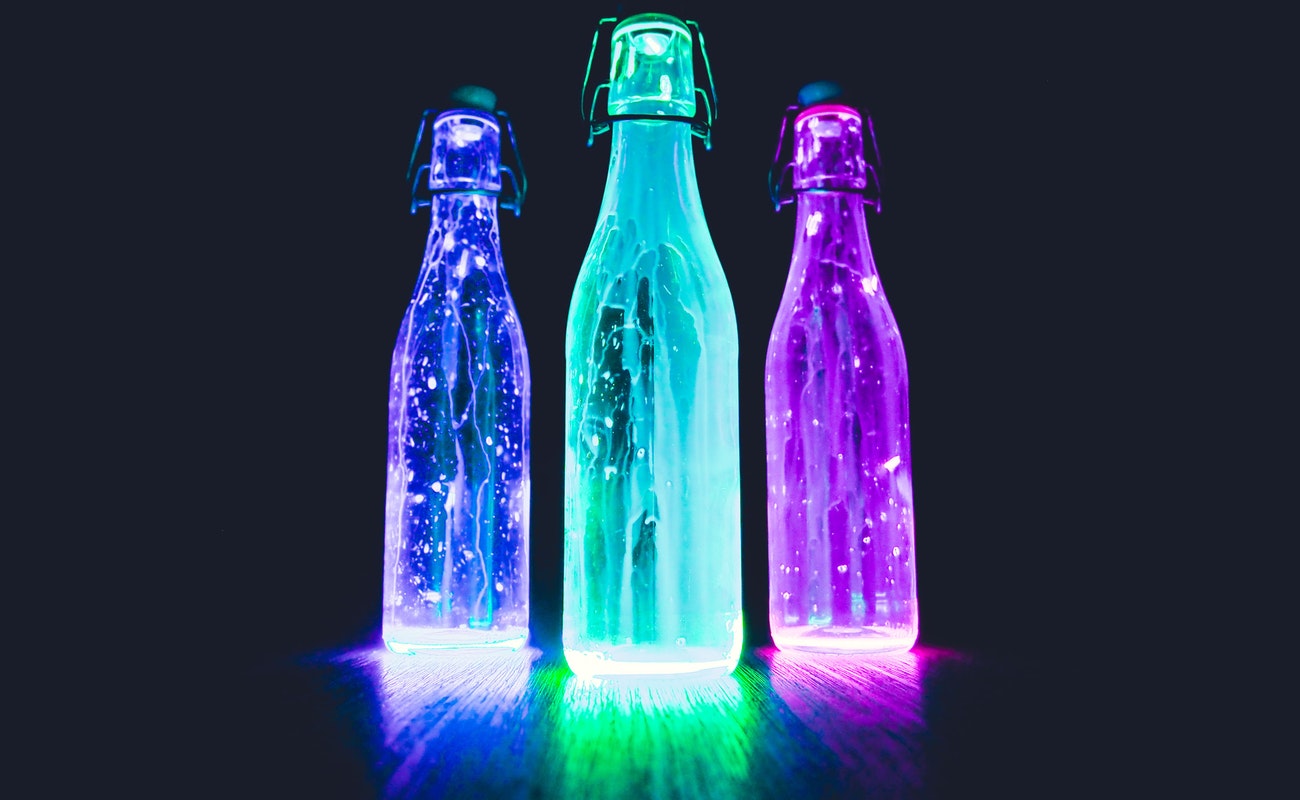 No, the fourth Industrial Revolution will not be driven by machines

For an example, what makes one highly skilled professional stand out from a highly experienced professional is the way the one executes his or her own idea and strategies provided the same concept has been conveyed to both. We are all creative in our own ways, but what we aren’t realising is the importance of creativity. A silent talent speaks louder than a ranter of inspirational quotes. The well-being of humans is counted with physical and psychological balance, and many a time, we mess up our thought process in between the lines of narrow-mindedness and open-mindedness, or we call out for pizzas that we end up failing the past 15 days labour put during the warm-ups and treadmill sessions.

The future asks for a lot of qualities in one human. Right now, as much as our concern is to make sure that we save our job for the future when robots will start stealing our jobs, our concern should also be about what if we are not going to brainstorm. Without having the wit, would future be able to have us in place? The question we should’ve been asking every now and then while reforming our skill set.