﻿ Sharon Ferrao The Story Of A Procrastinator Who Will Help You Stop Delaying Tactics February 25, 2017 https://www.nakedtruth.in/wp-content/uploads/2017/02/Procrastinator-1.jpg 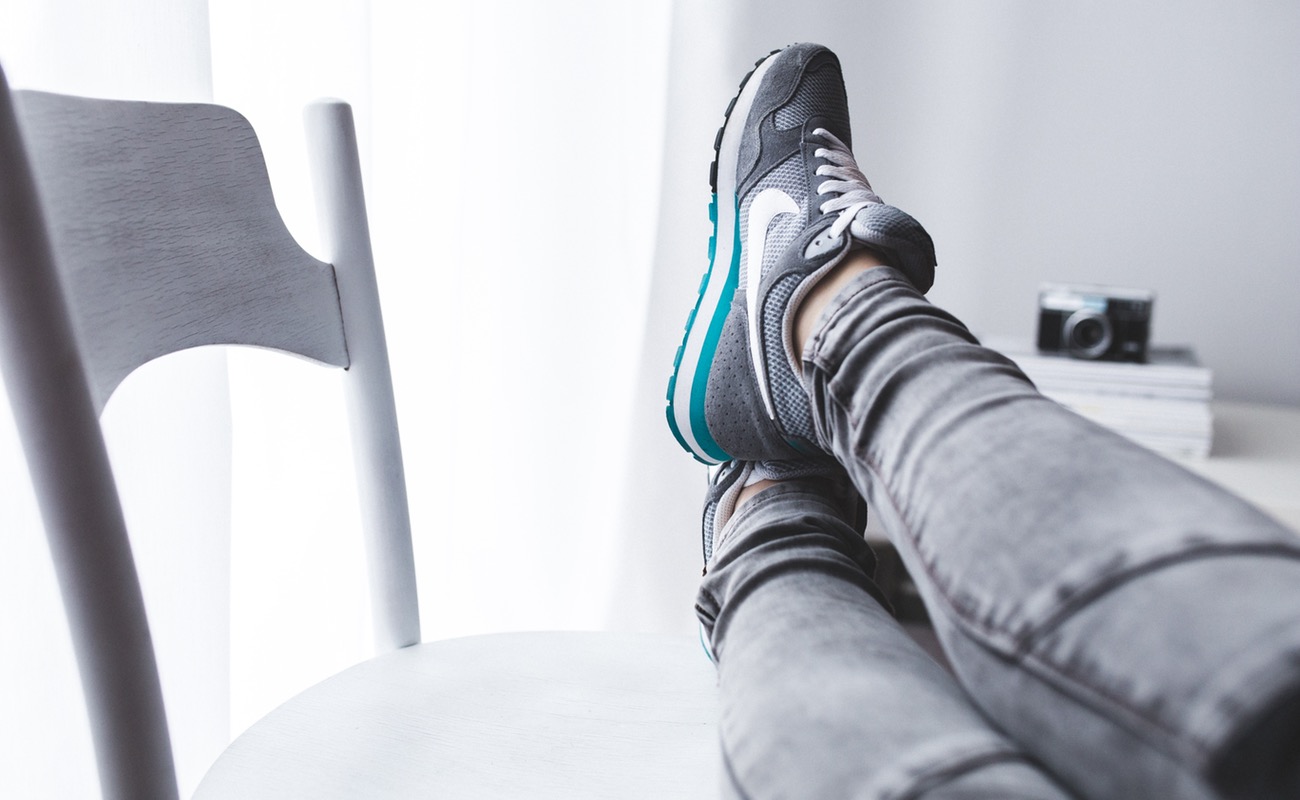 Hello non-procrastinator, this is the story of a procrastinator. Welcome to our psyche! You must be wondering why our life is so perplexed while you live a ‘perfectly organised life’. Why do we do things at the last minute? How do we manage to have sleepless nights two days before the deadline? And why don’t we stop doing the same?

The best way to cope with procrastination is to avoid it, isn’t it? It’s like expecting a dog to not bark and asking a fish to get out of the water.

Procrastinators are different, and this hypothesis should enlighten you on who we really are. If you peek into the brain of a non-procrastinator (or a normal person), you will find a guy let’s call him Mr. Rational Thinker. This guy is an imperative essence to our success. He is logical, prearranged, plans for the future, wants everything to be ideal and knows what is good for the long term. He helps you achieve your goals.

Now, the procrastinator has this guy too but there is a deceptive enemy hiding in the corner of his brain. Let’s call him The Snake of Eden. Don’t go by the name, this snake isn’t scary at all. The Snake of Eden just wants to have fun. He wants to live in the present, doesn’t remember the past, and doesn’t care about the future. His funda is to live stress-free. In the dog’s world, the snake would mean success but in the human’s world – nah not really.

In the procrastinator’s head, the Snake and the Rational Thinker always have a tug of war.

While the Rational Thinker rationalises “it’s time to start working”, the Snake will slide in this juicy, tempting apple “hey, how about binge watching your favourite show on Netflix.”

The procrastinator gives-in watching a show for five hours. The Rational Thinker knocks, “Hey we should get going. We have very little time left. Hurry up!” But the cute innocent Snake just wants to play some Candy Crush. Two hours later – The Rational Thinker strikes again, “you have just one hour left.” The Snake, “it’s too late now, you will never be able to get it done. But you have plenty of time tomorrow.” The Witch is the panic mode of the brain and she scares the snake away getting the Rational Thinker back. Realising that there is just one night to complete a four days assignment, boom! The super-power mode gets turned on. The procrastinator will work (and work and work) till the work is done. And yeah, he did it! The work got done. But the end results are depressing, always leaving him with a regret that he could have done better if only he didn’t give-in to the Snake.

The procrastinator’s system works dejectedly the same at all times. Every time the Rational Thinker sets a goal the Snake ruins it for his senseless gratification. The only hope of rescue is the Witch. She isn’t pretty but she gets the work done before the deadline. However, the matter of concern is what if the Witch never arrives? What if the work never gets done? What if there are no deadlines at all?

College assignments, presentations, or exams have deadlines that we are aware of. However, fitness goals, career paths, ambitions, broken relationships have no deadlines and the procrastination will continue into perpetuity.

Because hey! There is no Witch to scare the Snake away. There is always a tomorrow. You can always do it later. And this can be extremely dangerous leaving you with a life full of regrets. The only solution — kill the snake in you. Defeat your own weakness and let your rational thinking process. Let’s admit there is no non-procrastinator, or is there one? Although the world doesn’t seem an ideal place. We all procrastinate on something at some point in our lives, and life would only smack worthlessness in your face if you don’t take charge of your procrastination and practice curbing it. There are six psychological theories as well that explain why you might be procrastinating.

You might have infinite reasons to procrastinate but you have one reason not to and you know exactly what it is. So take the charge today, or maybe tomorrow, or maybe a day after. Just kidding, take the charge now!