﻿ Rony Patra Are you ready for the marriage? March 27, 2021 https://www.nakedtruth.in/wp-content/uploads/2021/03/Are-you-ready-for-the-marriage.jpg 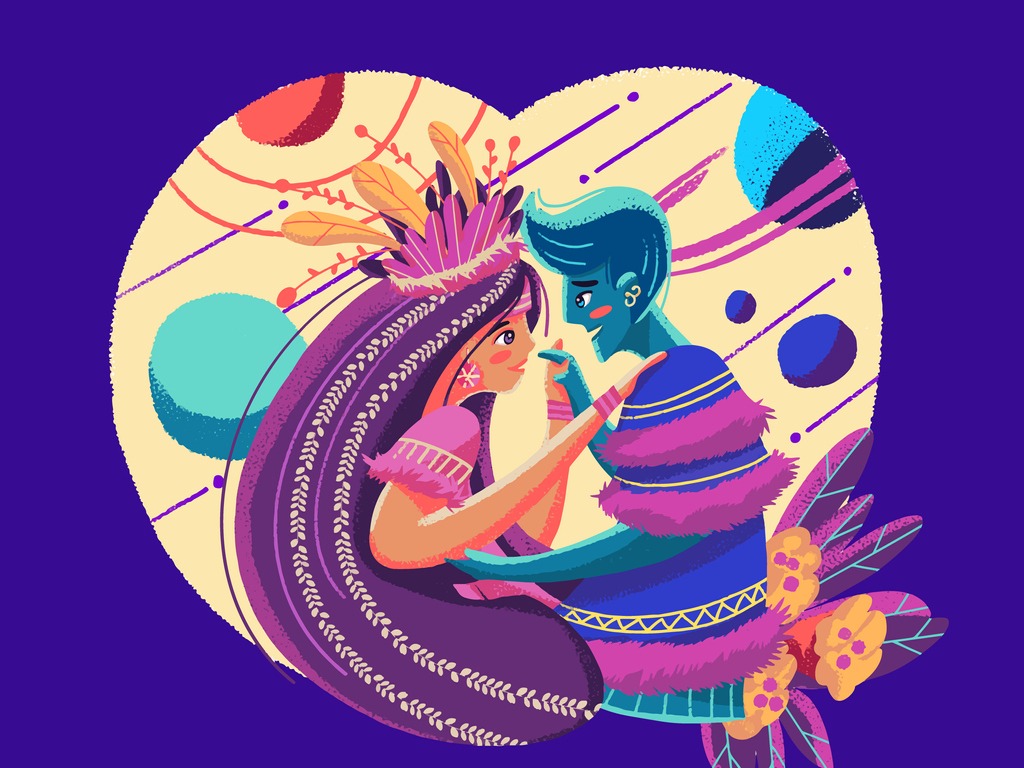 Are you ready for the marriage?

This is the sixth edition of Reel and Real, sent fortnightly on Saturday. That is about all things cinema, society that watches it, industry that creates it, and media that writes about it.

“You’re getting old. When are you going to get married?”

“He has already started a family. When are you going to do the same?”

If you are in your thirties and still single, chances are that you’ve heard various iterations of the aforementioned questions from family and friends. But are you equipped for the complex and sacred institution of marriage? Let’s dive in.

Indian cinema has always revelled in showing the “happy” joint Indian family as a “safe” space where individual desires are often eschewed in favour of the greater good, and any form of love or desire has to be aligned accordingly. Currently, even the nation-loving films feed off this very premise: that it is alright to ruffle a few feathers internally, as long as the external “threat” is kept at bay or annihilated. But I digress here.

The custom of marriage in Indian society is, more often than not, something that is not considered “personal”. More often than not, even before you’ve thought of marrying someone, families are likely to be scouting around for prospective matches for you. The idea of arranged marriages in India has been the butt of many jokes in stand-up comedy (I keep thinking of Karunesh Talwar’s bit from his special), but the fact is that a number of men and women keep getting talked into marriage this way.

No one, however, asks the all-important question: are you ready for marriage? This problem is at the heart of Sameer Vidwans’ delightful 2016 dramedy YZ. Gajanan, the protagonist of this story, is a part-time college lecturer in his native village of Wai in Maharashtra. He is shy, keeps to himself, and hesitates to talk to girls. We keep seeing glimpses of his uneventful life that begins and ends in the village. When an opportunity to teach for a few months at a college in Pune presents itself, Gajanan is goaded by his employer to take up the assignment. In Pune, Gajanan realises he is out of his depth, but fate brings him in contact with one of his students, the street-smart Battees.

Battees correctly surmises that low self-esteem is at the heart of Gajanan’s miseries, and so he sets about transforming Gajanan’s lifestyle and mindset. The story also focusses on the three women that represent different ideals in Gajanan’s life. While the spunky Antara represents the exuberance and innocence of young love, the homely Parnarekha serves up as the ideal prospective stereotype of the “Indian wife”, who would provide him domestic stability. And then there’s the cynical Sayali, who Gajanan has always fancied since childhood, who has adjusted to life as a divorcee and lives with her daughter on her own terms.

I remember the first time I watched this film. I was in Delhi, firmly in the throes of depression and stuck in a doctoral programme. In the dark confines of my hostel room, there was something oddly comforting about watching a narrative play out in a language I didn’t understand. The narrative is colourful and over-the-top at times, and there’s even a romantic number in Sanskrit thrown in.

For most of the film, I had been thinking about how the film was essentially building up towards a climax in which Gajanan would end up falling in love and walking into the sunset with the love of his life. I had been conditioned by years and years of seeing the “hero” and “heroine” celebrate their union as the “happy ending” to any movie. In this context, the entire plot of the film would have hinged on which girl Gajanan decides to settle down with. But the movie surprisingly went into another zone I had not been expecting, with an ending that left my eyes moist.

One of the running themes of the film is how various relatives keep fussing about Gajanan’s eligibility as a groom. At their insistence, he keeps participating in—and getting rejected at—various swayamvar ceremonies, where he has to be paraded on stage. These little sequences keep highlighting how cruel the conventions of arranged marriage can be at times, and how the well-meaning motives of relatives often reduce the union of two people to a transaction.

The Gajanan-Parnarekha dynamic is supposed to be funny, but beneath the humour, there lies an undercurrent of sadness. Parnarekha is smart and funny, and yet, in some ways, she is a reflection of Gajanan’s own insecurities about himself. At their first meeting in a café, she tells him that both of them have to pledge to adopt a healthy lifestyle and keep seeking the blessings of her guru, Thombe Baba, for a long and happy marriage. Over the next few days, we see Gajanan and Parnarekha go to the gym together, give up all forms of junk food, go to Thombe Baba for his blessings (where Gajanan receives a kick from the guru as said blessing!) and so on. While Parnarekha does all of it sincerely, Gajanan starts chafing. This is not his idea of romance, even though he badly wants to be with a woman. It is inevitable that at some point he gets disillusioned with Parnarekha, because he does not know what he wants from life.

I could understand Gajanan, because I’ve been in his shoes. As have countless others.

Gajanan may be a fictional character, but the trials and situations he goes through are something all of us have gone through at some point of time in our lives. From the time we are born, our parents and relatives keep looking forward to the day when we will grow up and be “adults”. For them, adulthood is defined by the traditional markers of success: find a job, get married, have kids and so on. Finding a job that sustains our interest and pays the bills is an arduous task in itself. The moment this first goal is achieved, families start buzzing like bees, asking or looking for partners. For us.

What’s wrong with this approach? For one thing, our personalities haven’t developed at all. Most people eligible for marriage jump into this cycle without thinking, because it has been drilled into our consciousness that we will never be happy without a spouse. And this is tied to the greater notion of our parents “knowing everything” about our well-being. The role they play as carers is something they take for granted, even when we become adults. In such a scenario, demanding control over our own various lives—personal, political, professional—from the family seems like asking someone for a kidney.

This is why the ending of YZ surprised me. Forever led to believe that there will always be a “love interest” who will walk off with the hero into the sunset, I got absorbed in watching Gajanan stumble his way through attraction for the opposite sex, only to realise that his true happiness lay within himself.

At the end of the film, Gajanan, weathering his parents’ disappointment and Antara’s heartbreak, understands that a person always unhappy with himself will always look for someone to drive away his loneliness, and that it is wrong to enter a relationship without first understanding our emotional needs. Claiming your own agency when others are looking to spell out every little move in your life is an epoch-defining move in Indian families, but it is a necessary step. At least it’s better than expensive divorce proceedings.

Flying to Delhi in pandemic, I return home a rich...