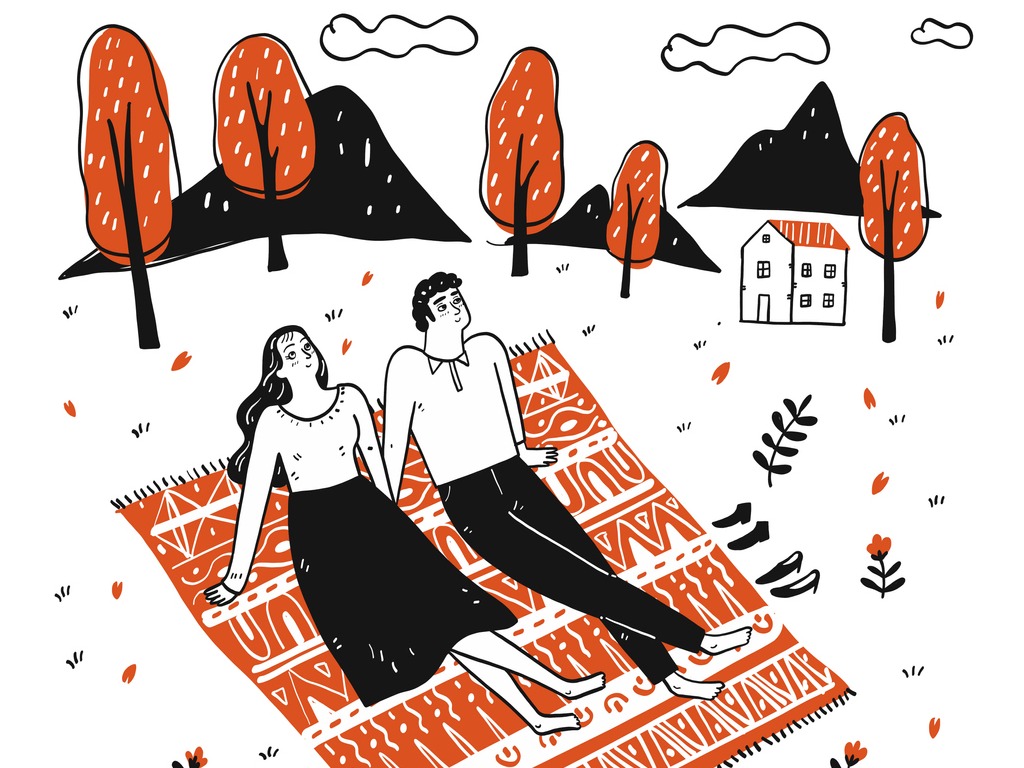 This is the third edition of Reel and Real, sent fortnightly on Saturday. That is about all things cinema, society that watches it, industry that creates it, and media that writes about it.

We usually send this letter in the morning hours, but this time we thought we need an evening read to get us through the weekend, so here we are.

The festive season is over. This has been a time of transition for most of us, with a few [more] getting back to office even as COVID-19 cases keep shooting up globally. It also serves as the perfect time to talk about the theme of this week’s letter: change.

Last week, I met a friend after months, and no, it wasn’t on a video call. I think the excitement of the entire thing—embracing each other, giving high-fives et al—was another reminder of how Zoom contact is a poor substitute for physical contact. And yet, something had changed. Hand sanitizer was everywhere, and we kept our masks on. But it was something she said that struck me immediately. While talking about how COVID-19 has affected our lives, she said, “This pandemic has shown that human beings are capable of adapting to change.”

I was reminded of this again when Soumitra Chatterjee, one of the doyens of Indian cinema, passed away at the ripe old age of 85 in Kolkata last week. For those of us following Bengali films, Chatterjee was like Albus Dumbledore—always around to reassure us of a touch of brilliance and poise in even the tritest films.

He was born in 1935—at a time when the Bengal Presidency still existed, and Calcutta had not yet become Kolkata. I kept wondering about the trajectory of his film career—he appeared in fourteen films directed by the great Satyajit Ray, made his name playing a variety of roles as the leading man, and then switched to playing supporting roles in numerous potboilers throughout the 1980s and 1990s, before again resurrecting his career in the age of multiplexes in the next two decades. In fact, he led an ensemble cast in Nandita Roy and Shiboprosad Mukherjee’s Belaseshe (In The Autumn Of Our Lives), which became the biggest blockbuster of 2015.

It suddenly struck me that Chatterjee had seen so much of change around him.

Born in British India, he must have seen a newly independent nation take its first few tentative steps towards a future. He must have seen rampant poverty, the gradual growth of the Indian middle-class, the rapid industrialization of Bengal that also resulted in workers’ movements and culminated in the rise of the Left, the withering away of industry, the headwinds of liberalisation of the Indian economy in 1991, regime changes, and so on. For a person who witnessed so many changes in real life, it must have felt scary at times. And yet, he kept working.

Chatterjee was as much at home doing mainstream roles as he was in doing an arthouse film. Later, during the darkest phase of Bengali cinema during the 1980s and 1990s, when the urban audiences had turned away, he kept being the hapless father/uncle/villain/whatever people wanted him to be, in film after film. And then, in the next two decades, even as Srijit Mukherji, Arindam Sil and Kaushik Ganguly brought back urban audiences to theatres, he established himself as the all-knowing patriarch, who often served as the voice of reason. In 2021, he was all set to make his digital debut in a show for OTT platform Hoichoi.

In a heartfelt tribute to him, Sharmila Tagore writes, “If there is any regret I have it is that the legacy of Soumitra, like his mentor Satyajit Ray, is better known as part of world cinema than Indian cinema. Sadly, many outside of the two Bengals are not aware of his contribution unless they were students of cinema or somehow connected with filmmaking.”

…made me think about change

Much though I admire Soumitra Chatterjee, I don’t want to talk only about his career or his films, but his extraordinary life. That certainly holds lessons for all of us. Throughout his life, a number of critics said that he wouldn’t be able to adapt to change. But, just like Dumbledore, he did all kinds of roles, and never let the actor die within him.

Back to the start of this lockdown in March, most of us were staring at an uncertain future. We were scared about COVID-19, and about its impact on our lives. But if you’re reading this, give yourself a pat on the back, because you have survived eight months in this scenario. We have all seen so much happen in the last few months—a global recession, closure of businesses, loss of near and dear ones, recurring health problems, mental health issues, et cetera, et cetera. But we have tried to make our peace with it.

Most of us have paid attention to our personal hygiene. COVID-19 has normalized washing of hands at frequent intervals, using hand sanitizer, wearing masks, and taking other necessary precautions. Humanity has woken up to the benefits and challenges of working from home. Like newborn babies, we’re all crawling around, struggling to stand up and walk. That’s alright!

The biggest lesson Chatterjee taught us was that age is just a number. More often than not, popular culture makes you believe that the elderly are inflexible and cannot adapt to a rapidly-changing world. But that’s a myth.

In the event of a crisis, such as COVID-19, many elder people have shown us they can adapt, because, like the rest of humanity, they’re learning to adapt too. The biggest constant of life is change, and as human beings, we only stop adapting to change once we’re dead. You only need to look at the career of a recently-deceased actor for proof.

The late Mr Chatterjee has left behind a monumental body of work, and most of his best-known roles are already floating around on various OTT platforms. However, I’ll offer two left-field suggestions from the latter part of his repertoire you can check out—Sujoy Ghosh’s 2015 short film Ahalya, and Suman Ghosh’s vastly-underrated 2016 drama Peace Haven.

And if you are looking for something crazier, do take a look at the Swedish series Love & Anarchy, that is currently playing on Netflix. It’s got a boss and an intern doing lots of unmentionable stuff in order to flirt with one another, but it’s also about how change terrifies us and makes us stay boxed in, until we feel frustrated and bust out our crazy selves. A small reminder: this show is strictly NSFW.

That’s all from me this week. Stay safe, and never stop living. Also, keep your masks on.

This newsletter was first sent via mail; consider subscribing to it to receive right in your inbox, following this link, to be the part of our community of readers.