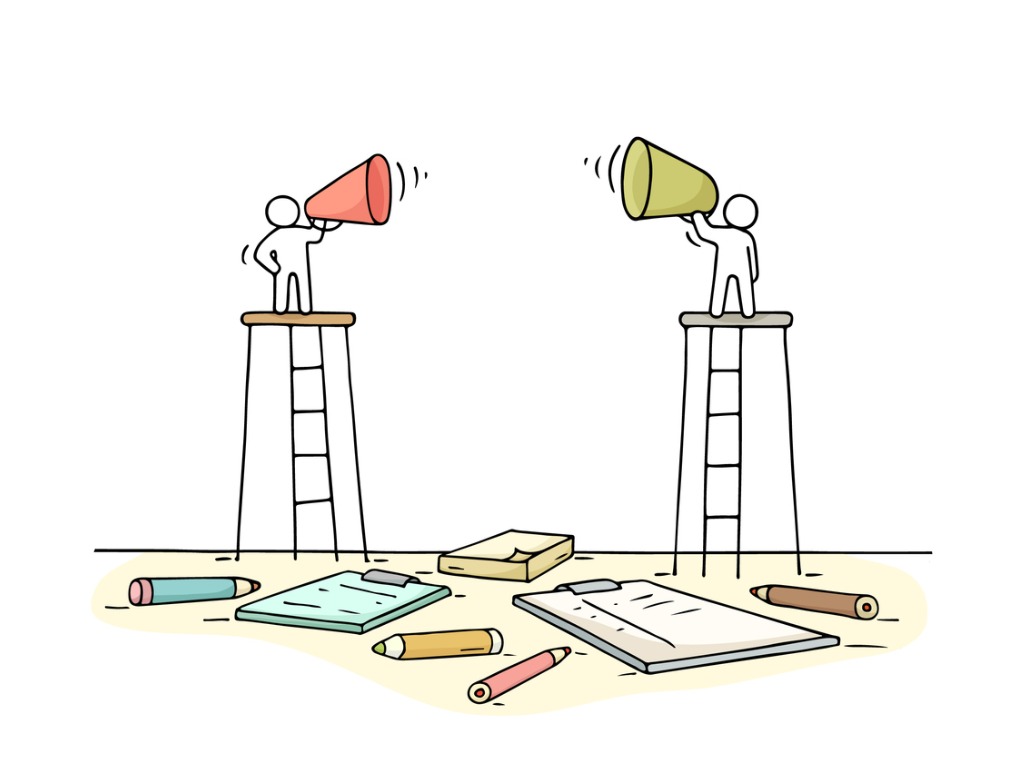 This is the second edition of Reel and Real, sent fortnightly on Saturday. That is about all things cinema, society that watches it, industry that creates it, and media that writes about it.

Dussehra is officially behind us now, but the festive season has only just begun. We are living through a pandemic, a massive global recession, various modes of realpolitik and uncertainty. At the moment, we are surviving on hope and resolve—with Big Brother for company.

I recently had the opportunity to watch two compelling originals on Netflix—Manolo Caro’s Spanish miniseries Someone Has To Die, and Aaron Sorkin’s film The Trial Of The Chicago 7. Both are well-mounted projects, and their narratives are set just a few decades apart from each other. While Caro’s show looks at the internal workings of a privileged family in 1950s Spain, Sorkin’s film focuses on a real-life case where seven people were accused of conspiracy against the US in 1968.

The issues that the protagonists face in each narrative are different. In Someone Has To Die, Gabino, the scion of the Falcon family, strives to break away from the morass of tradition and patriarchy the family finds itself in. His Mexican friend, Lazaro, becomes a receptacle of all kinds—for Gabino’s own hidden homosexual urges, for his mother Mina’s dormant sexuality, as well as for the xenophobia and homophobia of Gabino’s father Gregorio and his mother.

In The Trial Of The Chicago 7, the seven people accused of treason and conspiracy are driven by a sense of duty and righteousness in protesting US involvement in the Vietnam war and the avoidable loss of young soldiers in the line of duty.

Look closer, and a theme starts to emerge in both narratives. There are heroes and villains in both stories. But whatever be the nature of the heroes, there is a distinct similarity in nature and modus operandi of the antagonists. Simply put, the establishment is the enemy. Characterized by the persona of inflexibility and authority, it is the establishment that tries to “keep the peace” and maintain order. But at what cost?

Homophobia and the threat of forbidden sexual desires of all kinds coming out into the open, is what the society and patriarchal establishment are scared of in Caro’s Spain of the 1950s. On the other hand, the US government of 1969 under President Lyndon Johnson is pretty clear on what it wants to do—it wants to make a public spectacle of the legal proceedings against the Chicago 7, as a deterrent against any form of opposition to its pro-war stance.

Individuality scares the authorities, because it is often easily confused with individualism or an obsession with the self. Individuality, on the other hand, has a broader meaning. Each one of us is unique, with our own likes and dislikes. Individually, our political and social views can be different from that of others. But that does not necessarily mean that we would want to place the state in danger. Individualism, on the other hand, is an ideology focused only on the self. Each person will work only for their self-interest and nothing else. And nothing can stop them in case they want to take refuge in the “system”. Shrewd players will easily play the system as easily and clearly as a harp.

And this is where things get tricky.

In the mad rush for progress, self-serving individuals will disregard their individuality—or rather, allow their individuality to be trampled on by the state. I keep thinking of that dialogue from Matilda, the line used to bully Matilda into submission—“I’m big and you’re small, I’m right and you’re wrong”. If global politics is a giant arena, we are all Matildas, bowing according to the whims and fancies of Big Brother.

“Big Brother” here is not just the establishment. It also encompasses industry, academia and blind supporters of the ideology of the establishment. As Michel Foucault has theorized on multiple occasions, the fear of punishment or retribution is necessary to bring order to society. However, when individualism takes precedence over individuality, the state only takes both to be the same and feels threatened. And then any form of deviance from the social norm is punished.

Look all around you. Every country all over the world is undergoing this crisis, leading to a falling of dominoes. Multiculturalism is in danger of being wiped out at the altar of ultra-nationalism. Religious amity has suddenly become a dirty word everywhere. Corporates are the new gods, and altruism isn’t “real” unless it is covered by media. And most media now operates at the pleasure of the highest bidder.

It is a question that begs some soul-searching—what is the point of order and democracy if the intention is to quell individual desires? And if this question is turned on its head, have we become comfortable, as a collective mass of humanity, with letting the state dictate our private minds?

The first question is easy to outrage about and easy to make hashtags about. But the second question, sadly, is something we do not like considering. The truth is, we are scared. We are scared of speaking up, of fighting back, of taking a stand, because, at heart, the individualism that we revel in prevents us from attaching a higher price to our individuality. We put on public displays of patriotism and “social consciousness” because we want to identify with the establishment—and this is driven by a mix of self-interest and fear. In doing so, we keep letting our individual desires cede space to the state.

As winter sets in, and we keep our hopes of a vaccine for COVID-19 alive, let us pause for a moment and think of our significance in the grand scheme of things. If democracy is fuelled by society, and society is run by the collective might of individuals, can’t they allow individual desires the space to flourish, instead of rendering them deviant and a threat to order? I’ll leave you to chew on that.

Most people have already watched it by now, but if you still haven’t, don’t miss Scam 1992: The Harshad Mehta Story on Sony LIV. Directed by Hansal Mehta and Jai Mehta, it’s a full-blown Shakespeare-style retelling of one of India’s most divisive figures in the stock markets.

And if you’re hard-pressed for time, check out a couple of short films with unconventional narratives on MUBI—Rohin Raveendran Nair’s 2018 film The Booth, and Sudhanshu Saria’s 2019 film Knock Knock Knock. You might get some surprising insights from them about our conversation.

That’s all for today’s edition.

This edition of the newsletter was first sent via mail in the morning. Please consider subscribing to it, following this link, to be the part of our community of readers.