﻿ Sharon Ferrao Why Do You Often Get Spammed By The Bug Of Procrastination? July 8, 2017 https://www.nakedtruth.in/wp-content/uploads/2017/07/Why-do-you-often-procrastinate-3.jpeg 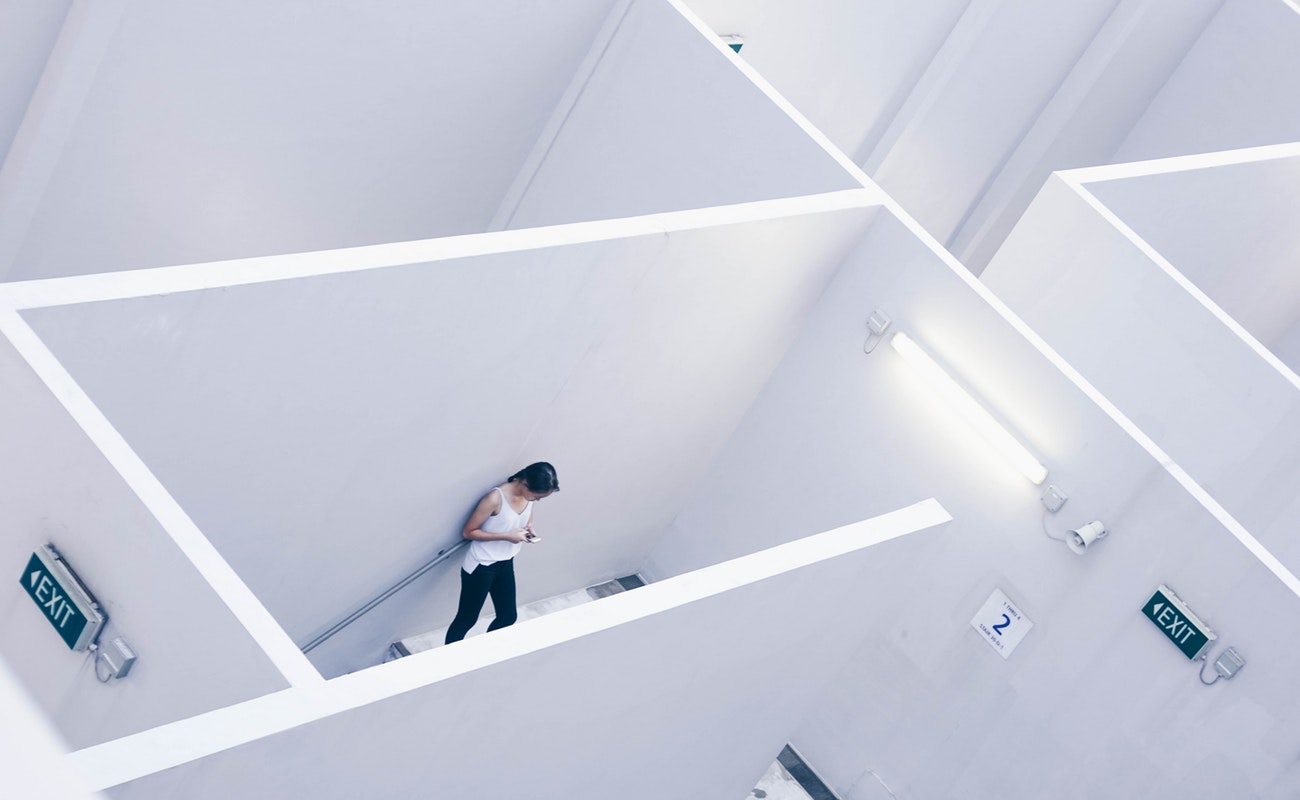 Why Do You Often Get Spammed By The Bug Of Procrastination?

Let’s face it; procrastination is that evil genius you would first love to assassinate in place of troublesome slow internet connectivity. Ironically, you might be here procrastinating from a task while learning how to stop procrastination but that’s okay, you won’t regret reading this.

Procrastination is a global problem and affects all of us (at least a little bit). Sometimes the urge of putting off something unpleasant like your homework, or a doctor’s appointment is too strong to resist even though the pressure is building when you know you will have to do it eventually.

But why do we put off things in the first place? Is it sheer laziness or is it more complex than we can contemplate?

In order to beat down this savage habit, we need to dig the roots of it. Once you know why you procrastinate you will eventually overcome it. Here are the six psychological theories that explain why you might be procrastinating:

It is Genetic darling!

Congratulations, you’ve just found another reason to curse your genetics! According to a study done in 2014 by researchers from the University of Colorado at Boulder, procrastination can be a part of our evolutionary makeup.

To try to figure out if there is a genetic component to procrastination, researchers asked pairs of twins about their work habits. They compared fraternal twins, who share only some of their DNA like any set of siblings, with identical twins, who share their entire DNA. They found that about half the time, differences in procrastination habits could be because of difference in genetics.

Bottom line, your tendency to procrastinate severely or mildly might be affected by genetic factors. Can it be curbed? Certainly yes!

You are afraid of failures.

This way of protecting yourself from the perceived ‘real’ failure is only keeping you blinded from what your real abilities are and hello, you are failing anyway. You might be afraid of letting down someone’s unrealistic standard of expectations by preventing some real failure but remember; not climbing the mountain won’t make it shrink. So instead of failing by staying behind why not climb it, maybe the other side is beautiful.

You are afraid of success.

As funny as it is, here is another excuse to procrastinate. Who doesn’t like success? This procrastinator certainly hates it and finds a way to escape it. As much as failure brings disappointment, success can bring the fear of future disappointments.

For instance, you may not want to get good grades in a test even if you have the potential to. You fear that if you do well, then next time, even more will be expected from you. Success brings in responsibilities and you aren’t expected to fall below the standards you have set. This pressure is too overwhelming for this procrastinator.

However, we forget that every success has a positive outcome and even though you are protecting yourself from failures by not being successful, we know the downfall but what is its reward?

You want to feel good at all times.

These procrastinators are lovers of Dopamine. They want to feel good at all times and no task is stopping them from doing so.

When we start feeling emotionally drained by a task of high importance whether a big assignment or a fast approaching deadline, we get stressed. As a result, our Amygdala – responsible for irrational regulation activates stress pathways such as Dopamine and Noradrenalin. Both these hormones evoke temporary happiness which causes a procrastinator to put off intrinsic tasks. They are more likely to be found surfing the internet rather than cramping on their assignment all night. As a result, long term happiness is overlooked for the short term ones.

You are a disinterested rebel.

“This stuff is just plain boring and you can’t make me do it.” Disinterest and rebellion are interconnected and play a major role in procrastination. If you do not like it, how are you going to be motivated to do it?

For instance, you might constantly delay your algebra assignment because you hate maths. What’s worse is that if you are a rebel your delaying tactics can exceed imposed schedules, standards, and expectations. Maybe you won’t do the assignment at all.

You need to put a hold on your rebellious nature and boredom and try to understand what the long-term benefits of a task are, reciting them always.

You love to procrastinate.

Procrastination gives you a kick. You keep the work pushed against the deadline and start working at a frenetic pace. You are now totally dedicated towards the task and your body can go without sleep and food. You totally love this challenge and it gives you this powerful adrenaline rush. Eventually, your last-minute frantic action pays off: the work is done!

This process of accomplishment gives you a false sense of confidence and oh, how you love it! You now believe that you can get any job done, regardless of how late you start. Things get done and you don’t care but certainly, it shall backfire someday.

Now, that you know what’s causing you to procrastinate, don’t acknowledge it, or feel guilty. You choose your actions so why let procrastination take a toll on your success and happiness.

And the good news is, overcoming procrastination is not that a complex effort when you put your mind to it. Get going and take action because procrastination can easily be side-stepped if we so wish.

The Future is all about ISOLATION…or maybe NOT?

How to talk to geeks