﻿ Rinky Marwaha Most Productive People Have The Most Productivity Shift At 4 A.M. No Jokes! September 13, 2016 https://www.nakedtruth.in/wp-content/uploads/2016/09/Most-Productive-People.jpg 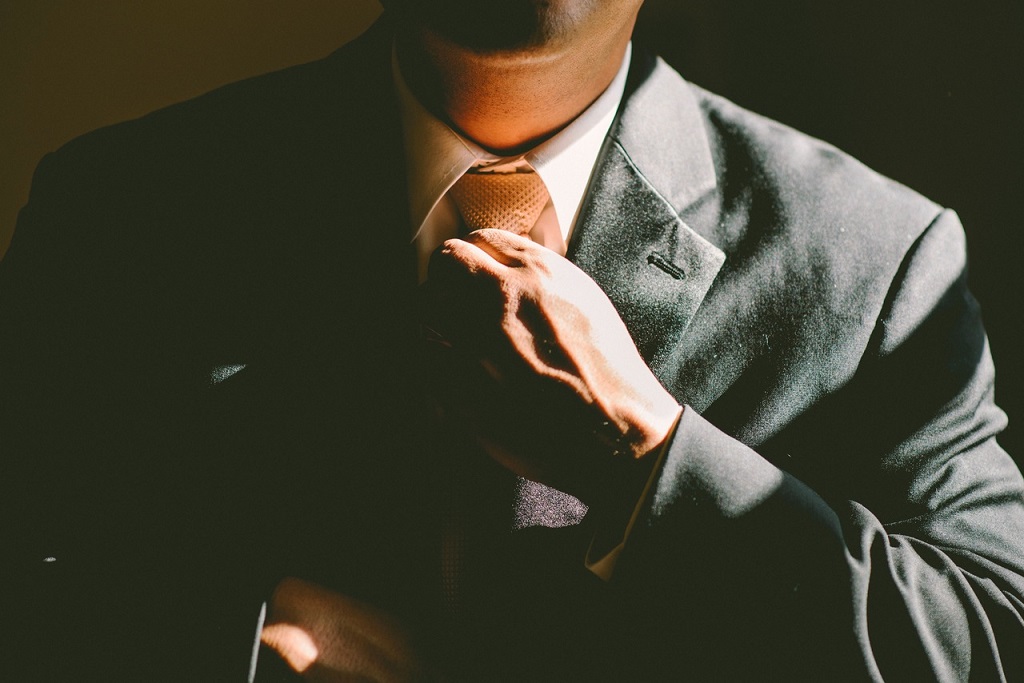 An old nursery jingle goes…early to bed, and early to rise, keeps a man healthy, wealthy, and wise.

Well, now it seems that head honchos and big-shots in the corporate and even political world are actually taking this jingle seriously. Being up and about at thereabouts of 4 a.m. seems the new magic mantra which will usher in the way to doing well, in professional as well as personal lives. No jokes! It is a ‘real thing’ to herald in good times and smiling faces by following a very early morning routine.

As per reports, it is people who are most famous executives like:

Indra Nooyi, the CEO of Pepsico who is regularly in the list of the hundred most powerful women in the world, and is even supposed to have said – “sleep is supposed to be God’s gift, it was something I was never given”, or Shah Rukh Khan, the king of Bollywood is known to sleep for a little over four to five hours only; or the Indian Prime Minister, Narendra Modi, who is a very light sleeper; or even Howard Schultz, the CEO of Starbucks who is known to get to office by 6 a.m. each day; or the Virgin America CEO David Cush who wakes up at 4:15 a.m to call business associates on the East Coast, then he’ll listen to sports radio, read the paper and hit the gym; or the Apple CEO Tim Cook who actually starts his morning routine at 3:45 a.m.

The reasons behind adopting this move are aplenty. For one, it gives one enough time and space to “greet the day,” say some. Then again, it gives you a headstart in a tonful of activities you have planned; and even the early hours are so full of quietude that one feels blessed to have them at all to yourself. Also, one has enough time on hands to have breakfast, something which is the first thing on the agenda which people give the go-by to when they are in a rush.

However, taking on this routine is easier said than done. For making this big a change in one’s lives, one needs to devote time and energy to it. If keen on becoming a very early morning worker, for starters, say some, “do not make any drastic changes in your morning rituals.” Make it gradual and easy to follow. Try waking up a half hour earlier than the usual timing, when starting out on this regime.

Also, allow yourself to sleep early, then think of waking up early. Little changes in your rituals would also involve things like keeping the alarm clock away from sleep zone, otherwise, the tendency is just to stop the noise and go back to sleep. Yes, it actually matters a lot! Try to incorporate this change, and see, how you get up at once. Again, no jokes!

In addition, as soon as you wake up, just walk out of the bedroom and into another space, altogether. This will give you the impetus to not hit the bed again.

Then, make it a point to utilize this extra time well, so that you can mentally psyche yourself that it is actually a productive feat to be up at this time like setting up the goals for the day. It is imperative that these extra hours be time spent on something which will really make a difference to your lives and times. For this will really egg you on…And finally, it is wise to remember our grandmother’s little piece of advice: “jo jaagat hai so paavat hai, jo sovat hai so khovat hai” (the one who is awake achieves while who is asleep loses).