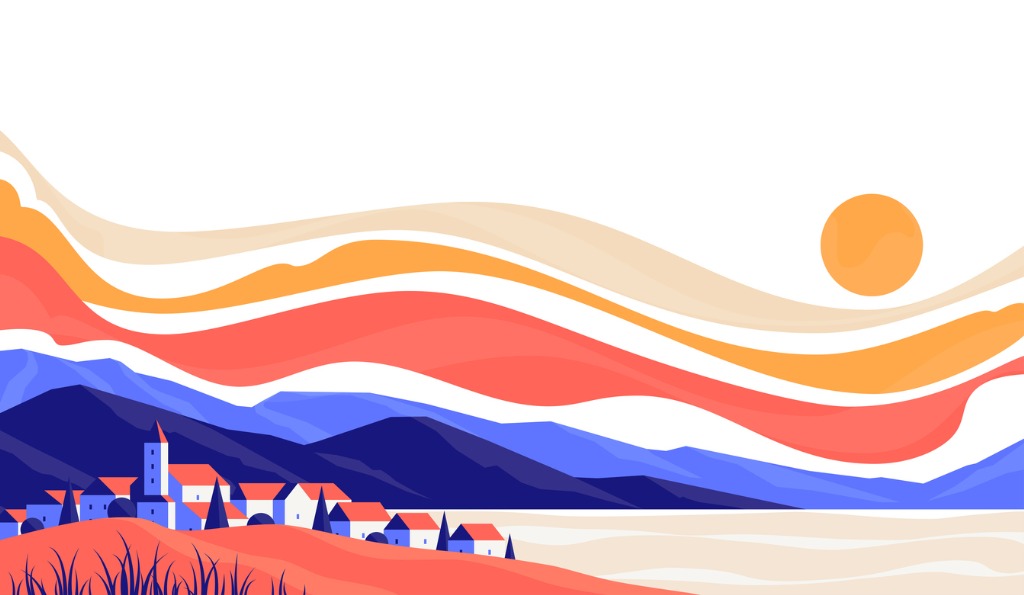 The long but slow walk of cinema to Indian villages

This is the fifth edition of Reel and Real, sent fortnightly on Saturday. That is about all things cinema, society that watches it, industry that creates it, and media that writes about it.

Like every other curious person in the past few weeks, I ended up watching Ramin Bahrani’s new film The White Tiger. The academic in me wanted to see how Aravind Adiga’s Booker Prize-winning novel had translated to the big screen; the film critic in me wanted to see whether Bahrani and his actors had made it engaging or not. While I enjoyed the Machiavellian moves of Balram Halwai towards becoming a successful businessman, there was one part of this narrative I was distinctly uncomfortable (and dare I say, displeased) with—the depiction of Balram’s village, Laxmangarh.

Nothing is redeeming about Laxmangarh at all if the narrative is to be believed. The roads are dusty, the villagers are oppressed under the crushing influence of the landlord, the Stork, and everyone, including Balram and his big family, is barely able to survive. Even though the novel and the film talk about the steady transformation of India from a “backward” country to one trying to embrace an IT-driven future, the film keeps on reinforcing the stereotype of the “big, bad” Indian village in American popular culture, where lives are easily lost, feudalism still exists and people need to rely on a mix of luck and skill to survive in the world.

As expected, many Indian news outlets and commentators went on the rampage, calling The White Tiger another example of Hollywood’s fixation with India’s poverty. But it got me thinking about something. How does Indian cinema see its villages?

While the masters of the Indian New Wave—Shyam Benegal, Govind Nihalani et al—actively explored village life in various movies in the 1970s and 1980s, it is surprising how little Hindi cinema has actually sought to capture the changes and aspirations of India’s villages since then.

Shah Rukh Khan’s portrayal of an Indian scientist who leaves his NASA career to come back to a small village in the 2004 film Swades was considered by many to be “ahead of its time”. Yet Hindi cinema has stubbornly stuck to a sloppy template while talking about life in villages—crushing poverty (Billu, Aakrosh), resistance to change (Malamaal Weekly, Toilet: Ek Prem Katha) and so on. Occasionally, as in Lagaan and Article 15, it has ventured into the tricky sphere of caste discrimination. But very rarely will you find mainstream Hindi films capturing the state of flux Indian villages find themselves in, in the 21st century. Sultan, Dangal and Article 15 still manage to capture the simmering desires of villages for respect and recognition.

How many of us who live in India know about our villages? If you close your eyes and try to imagine a village in India, chances are that you will think of a beautiful place, with sylvan surroundings, lush landscapes, and perhaps, even cut off from civilization. But when you think about it, it’s actually no more than a slightly-upbeat version of the vision that Hollywood films like Slumdog Millionaire and The White Tiger propagate. Considering our vantage-points of urbane privilege, we are accustomed to taking them for granted. And Indian cinema, or rather Hindi cinema, is equally culpable in perpetuating this favouring of the urbane over the rustic.

This sloppy discourse percolates down to other walks of life. I cannot help but talk about how marketers generally use the dichotomous nature of the India-Bharat name as a way to express opinions about how urban India is different from rural India. Brand managers and management trainees constantly extol the virtues of designing products for “Bharat” and not just for “India”. What this creates unwittingly is a problematic discourse, where rural India gets reduced to a name, a stereotype in our minds.

If I take this argument and start using “Bharat” to denote rural India, which version of rural India will I be talking about? In West Midnapore, which is considered one of the poorest districts in West Bengal, there are villages that still don’t have access to roads or electricity. Various communities still don’t have access to jobs. In other words, these villages would fit exactly into Bahrani’s world.

Yet other examples are fundamentally different.

A few years ago, when I went to Himachal Pradesh with my family by bus from Delhi, I was taken aback. While crossing Haryana, we sped past villages, which hardly looked like villages. There were big gleaming buildings, schools, universities and other markers which we generally take for granted in a city or town. And yet, everywhere we saw boards talking about how the infrastructure was maintained by the gram panchayats.

It is worth noting, in the last few years, that India’s villages have undergone and are undergoing a massive transformation. With fast-falling data rates, and e-governance solutions taking centre-stage, it is amazing how communities are seeking to transform their lives. Also, one thing that hardly gets reported is how rural communities have a better grasp of the benefits of government schemes as opposed to people living in cities. This is due to the enterprising effort of a number of civil servants at the grassroots level.

The bottom line is that what constitutes life in an Indian village shifts from place to place, from state to state. “Bharat” comprises not just those villages which have absolutely nothing at all, but also comprises those villages which have managed to acquire traditional markers of privilege. If we can accept the diversity of views and cultures in India as a way of life, it is certainly worth thinking about why we always harp on a homogeneous standard for talking about the “backwardness” of village life.

Why do we keep thinking of villages in a certain, defined way? The answer—and there is really no other way to put it—is our privilege.

We have been forever conditioned to think of villages as places where progress does not happen. All opportunities and facilities are supposed to stay in the cities. All the markers of privilege we are accustomed to—houses, cars, connectivity—belong to urban spaces. This is what we have constantly been told. And our cinema has only fed into these preconceived notions and churned out narratives that cannot capture the richness and vigour of India’s villages.

Perhaps it’s time we all looked at The White Tiger for what it really is—a film that is meant to entertain—and start thinking about what rural India wants.

This newsletter was first sent via mail; consider subscribing to it to receive right in your inbox, following this link, to be the part of our community of readers.

Separation is never a Surprise