﻿ Ananya Singh How ‘Hustling Hard’ is softly killing our generation May 6, 2019 https://www.nakedtruth.in/wp-content/uploads/2019/05/How-hustling-hard-is-softly-killing-our-generation.jpg 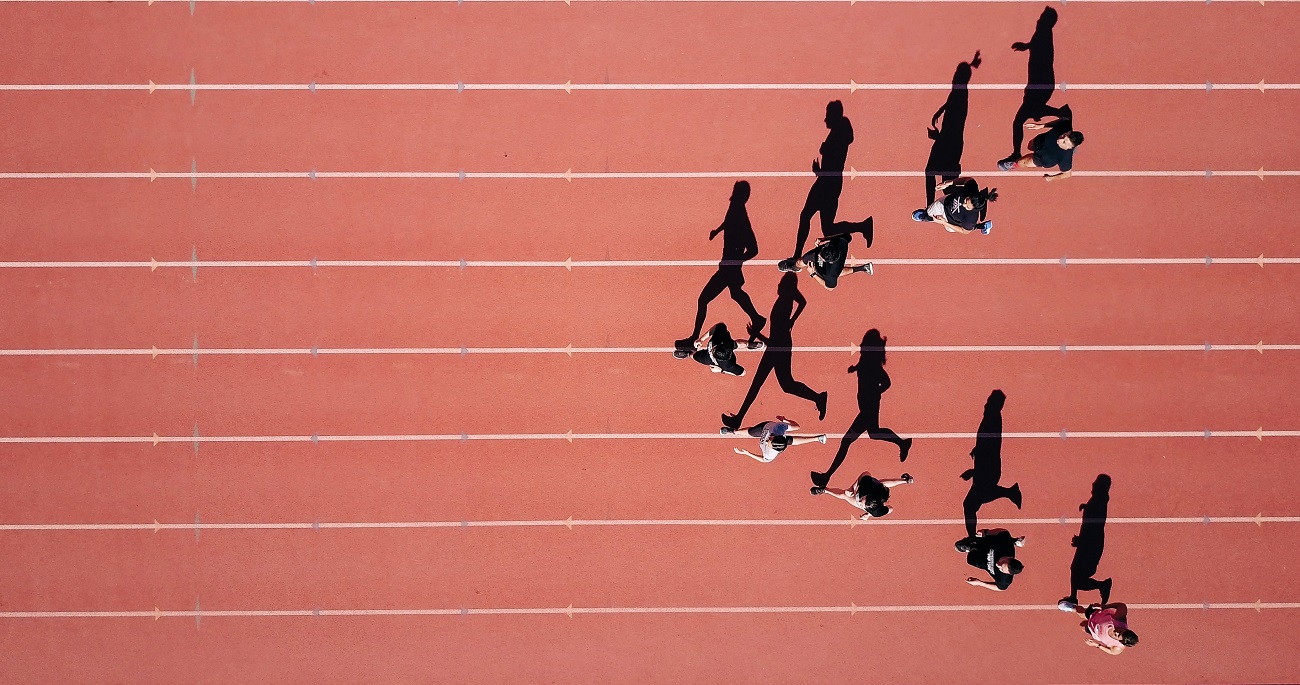 How ‘Hustling Hard’ is softly killing our generation

Working for one of the biggest startups of India, I was a part of the tribe that believed in ‘Go big or go home’. I was the millennial actively participating in the hustle culture. Glamorous, aspirational quotes like ‘Get Sh*t Done’, ‘Hustle baby hustle’, ‘Risk it’ graced my corporate office’s glossy walls in neon colors. You couldn’t miss them even if you wanted to.

For the past six years, I worked as a PR & communication professional in the industry. Anyone who has been in my line of work would know that while the pressure to deliver good stories and sharp strategic communication is absolutely real, the profession itself is unforgiving. And don’t even get me started on when there is a PR crisis. I have rudely excused myself from countless family dinners and bailed on my best friends because there was a PR crisis. The amount of pride I took in my work and achievements was HUGE.

For six years, I ignored my mental and physical health and believed that my ‘work-life’ was my life. I thought my achievements at the workplace were a testament to my worth as a person. I was made to believe that there was something wrong with me if I weren’t hustling. After all, everyone I looked up to was doing that.

I used to get up at 6 am, check my emails, and respond to my CEO who was sending me these emails at 4 am. I was in awe, love-struck, oh my god, how passionate, how hard-working. My boss was spending 14 hours at work. How admirable! She was my idol. I wanted to be her.

I was one of the thousands of millennials who are systemically and subtly brainwashed every day into believing that somehow their worth can only be quantified by the profits they make at their workplace. You think that if you are not sacrificing your sleep, social life and health, slogging your ass off for 80 hours a week, you are not doing it right.

But do we really have to try this hard? Is it really so important?

‘Don’t stop when you are tired; stop when you are done’ is a dangerous belief system. Being passionate about work is one thing, but if you are constantly tired, come home at 1 am every other night, and forgot to take your dog for his vet visit — maybe it’s time to reassess your relationship with your workplace.

It would be wrong to say that workaholism is a symptom of the millennial lifestyle; it has been a well-known endemic problem in the British work culture for a long time. However, the all-embracing social media coupled with ideas around entrepreneurialism and success seem to have changed the state of affairs overnight. Employees today are never turned off. While the initial magnetism of all things tech was to liberate us of daily slogging, it has, in fact, made things worse for the corporate ladder climbers.

In 2002, fewer than 10% of employees checked their work email outside of office hours, while in 2018, 50 percent people said that they check their emails before even getting out of bed, per a report in The Guardian.

While the initial magnetism of all things tech was to liberate us of daily slogging, it has, in fact, made things worse for the corporate ladder climbers.

There is a certain sense of pride people take in uploading Monday morning coffee pictures with sleep-deprived eyes with the hashtag #MondayBlues. Why the sleep-deprivation, you ask, no, not because they were partying late, probably because they were completing that important presentation. Our skewed relationship with technology has taken our obsession with work to new heights. We are not doing our laundry for weeks, we are procrastinating the dentist visits for months, and do not have time to call our parents. Everything else has taken a backseat, and we are just working.

When Elon Musk tweets this, he probably meant light-heartedly that if you wish to work for him, you should be ready to work hard. But when the Founder, CEO of SpaceX; Tesla, Inc., Neuralink and the world’s 40th richest man speaks, approximately 26 million of his followers listen. “But nobody ever changed the world on 40 hours a week” is the exact kind of statement that aggrandises and misrepresents workplace fatigue and stress as a sign of a diligent worker.

At one of the townhalls (a hipster version of the old age organization-wide business meeting) in my previous office, I remember that an employee was especially applauded for his ‘strong’ work ethics because he was at office pulling an all-nighter while his wife was giving birth at the hospital. Thinking of it today makes me just sad. I mean how ludicrous is it that we were celebrating the fact that the man missed one of the most important moments of his life to work on a spreadsheet for a company that won’t take 10 minutes to replace him. Was he supposed to be some kind of role model for us?

Or was he a victim of a system that falsely propagates the idea that the workplace is your altar, and all day and night, you must be in the service of your gods. Millennials are made to believe that these new-age startups and big tech giants are helping them unlock their highest potential, whereas they are simply coming up with fancy one-liners to justify the enormous wealth created for a small group of privileged people.

The people at the top conveniently champion the theory that more is, well, more. It makes you feel that in order to be a part of something bigger and meaningful, you have to sacrifice your health and your personal life. It is a cultist and an exploitative culture to convince workers to beaver away for the greater good.

Recently, in a heartfelt interview, Rega Jha, former Editor-in-Chief of BuzzFeed India talked in detail about her mental health and burn out, “More than anything else, I was holding the reins to this amazing medium and that was supposed to be great – I was supposed to love it. And at the time, I thought I did. All sorts of privilege were on my side. But something didn’t feel right. I’d set my life up as it was supposed to be, but my mental health was quietly protesting. It had come to a point where I’d wake up in the middle of the night and cry for hours.”

This is not her story alone.

At the peak of my career, in a job that I loved, I was supposed to enjoy being the head of my department at the mere age of 27. Instead, I had a mental breakdown. My job was crazy demanding, I had to be available even on public holidays, the work hours never seemed to end, and I was taking client calls on my anniversary dinners or writing a ‘quick’ email to my boss during family outings. In the middle of all of this, I was always just one small step away from an emotional public breakdown. I was coming home every day and fighting with my husband for no reason. I would pick up the lamest excuse to vent out my frustration at him, or my mom. This continued for years, until one day, I stopped. I made a deliberate choice to not let my work consume me and my life.

It wasn’t an easy road to resurrection for me. When I went for a more relaxed lifestyle and working independently, initially I often had anxiety spells whilst the feeling of being ‘a nobody’ haunted me. As a workaholic, I used to think I was in control of my life, but I couldn’t be more wrong. I had missed important doctor appointments for years, and my mental health was in shambles. Luckily for me, I realized before it was too late.

Contrary to popular belief, longer working hours do not necessarily guarantee higher productivity. According to a study, workaholism leads to poor job satisfaction, counterproductive work habits, family discord, and a higher probability of experiencing mental health conditions. For people, when a job is everything, the loss of it can cultivate into a deep existential crisis.

However, not all hope is lost. The best thing about us, the millennials, is that we are open to changes. We are never shy of taking risks, and doing things out of the box. We are a generation that believes in challenging the status quo, and so, here we are. A small chunk of people have already stopped buying into the idea that their only value as a human being is the ability to produce and to work.

We are, albeit slowly, realising that in order to live a life well, it is imperative that we find an equilibrium between work and other aspects of life. It is important to realize that wearing our busyness as a badge of honour may look cool on Instagram, but is actually a symptom of lifestyle that promotes burn out. There is no light at the end of the tunnel for people who are hustling down to the ground.

The city that I lose and find