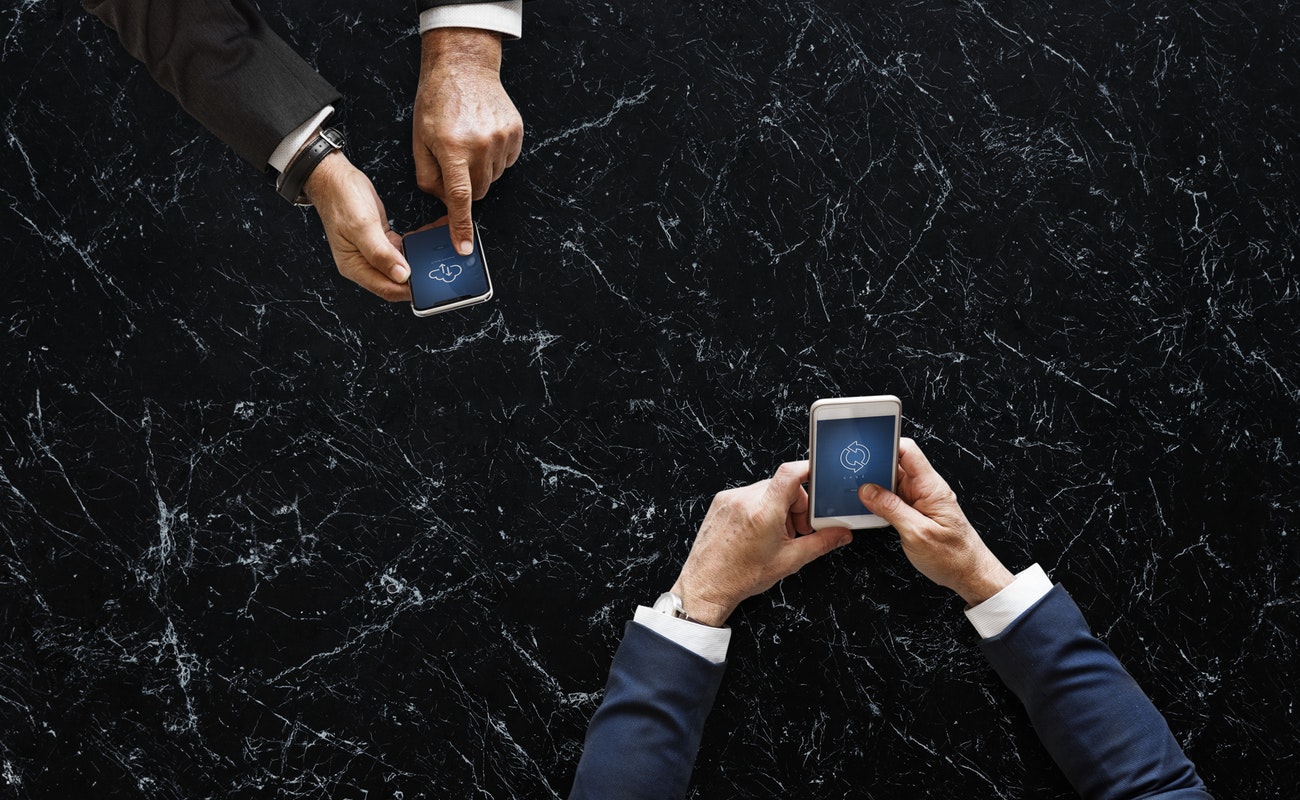 A notification popped up on my laptop screen while I was reading a story. The story demanded attention and I was onto it.

The notification read, “checking for updates”. I ignored it. 10 minutes later, I was asked, do you want to restart your system now or later? Without giving a second thought, I clicked on later. I was reading a story.

On the other end, my cell phone was continuously buzzing with white light which is only given a space there, I feel, to give a loud clear message, “leave everything aside, tap the unlock button and check me”. I’m the only priority is what that buzz should have sounded like if it had a voice. Virtual Assistants are only evolving, they might shout at me someday to tell me that.

Machine learning algorithms must be on to it to make it a reality, to leave no stone unturned to shout at me in a sweet voice to make me realise a bit that I’ve bought a distraction in the first place. Of course, this had to be all about convenience.

I’ve to say this, before you contemplate that it’s all okay and nothing is wrong there, we’re buying distractions. When I say we, it includes you and me. Everything seems to be still under control. But might not be in near future.

We are somehow managing to produce some output amidst all the chaos. The chaos – really a big term – simply emerges from overcoming productivity failures to keep finding ways to make a coffee out of distractions because hunger is a need which starts with a thirst. We’re literally doing a lot without actually knowing it.

Chaos can also be attributed to madness. Madness sounds good at times, not all the time, of course when I am reading a story and wherever I look apart from the screen [and even on screen], some distractions leave no chance of being a hack to mad acts AKA notifications.

Interestingly, a study conducted by Voucher Cloud stated, “an average UK office worker is only productive for 2 hours and 53 minutes out of the working day; with social media and trawling news websites labelled as the main distractions affecting employee productivity each working day.”

Checking social media accounted 47% when respondents were asked about what they’re guilty of spending time doing during the working day rather than working productively. It was followed by reading news websites accounted 45% while text messaging accounted 25%.

We send some 561 billion text messages in a month, as per the data suggested for June, 2014. That’s roughly 18.7 billion texts sent across the world every day.

Like I said earlier, we are doing a lot without actually knowing it. We’re continuously getting trapped in a zone where killing smartphones isn’t a solution to it, but controlling them could very well be.

The questions keep on striking which by default are the key to varied viewpoints and we keep on finding a fix to those, while staring at smartphones for the next big solution – it could be a productivity app – that might help us becoming [more] productive.

Productivity apps are cool(er). They help you manage your mundane routine. And remind you all of the tasks that you might miss juggling between Emails and Twitter notifications. They help you stay active during rush hours and deliver convenience. What if I tell you that at the same time, they could add as another distraction?

While working on a gig, you are focused on the gig. You won’t like to be reminded of which task you have missed out and which task you probably won’t be able to finish the same day that you’ve listed as a priority when your day was started. Psychology comes into play, and likely, you will be distracted from that gig you were supposed to do on time when you were very much into it. That’s one possible case, think of such more and take all of them with a pinch of salt.

You will try to get back to that gig yet again but what happened in between was the sole purpose of a distraction which is why they are called distraction.

For every purpose you get an app, there’s probably some kind of distraction that comes attached to it you have no idea about.

Amazon telling you ‘this is the nicest deal you can get now for the product you’ve checked last night before going to the bed’ is a distraction. And is equally a convenience. It highly depends on how you perceive it and what it does to the activities that you’re on to it at that point in time. There are always two sides of a coin, and I’m talking about a Rubik’s cube here, which has six.

Our life travels through technology. And technology can’t be ripped off. It is now integrated into our lives. It is more a way of living while tech stands on the other part to be talked about. From ordering groceries to booking a cab, it’s reachable within a tap on phone. Payments have become instant, that every process is becoming smooth and is only striving to be smoother. There are innumerable apps available to solve one single purpose and it depends on the user which one, two, or maybe five, or maybe all apps he likes to have on his phone.

What if two different apps are offering the same deal for the same product at the same price that you are willing to buy, you’re likely to check both the apps. You’re likely to buy the product from one of the two apps but with it, you invested a bit in distraction.

The counter-argument to this could be that “this is done for convenience”. Because you can never really be sure about what all you’re getting before checking inside the app. And you can’t finalise it without doing so. When you have two options, maybe three, you get better exposure and feel contented with what you’ve bought. Sounds right, but again, a distraction of getting through two apps for one sole purpose remains there. After all, you got distracted even if counts ten seconds.

We spend over 4 hours a day on smartphones. And we spend an average of 1 hr 56 mins on just five social media channels alone. YouTube tops the list while Twitter comes at 5th. The remaining three as per the rankings are Facebook, Snapchat and Instagram, according to a report by MediaKix. Going by this, we’re spending roughly over 5 years on social media in a lifetime.

Every single convenience comes at some cost. Be it time, money and knowledge. The cost that we pay shouldn’t be looked down by a mere distraction. Otherwise, it turns down to, simply, misspent time.

You can say, you’re addicted to a lot of apps. And you can also say, you are investing a lot of time in your everyday tasks that some percent of time amounts to complete waste brought in by distraction. The latter is annoying.

Nobody would probably ever prefer to say “I like wasting time”. Or has anyone already said it? I would do research on that part. So well, I was distracted when I was finishing off this story and a notification buzzed which read, ‘North Korea ready to meet U.S. leaders at any time’.

And I couldn’t resist but immediately tapped on to it. Undoubtedly, the news was important. At the same time, I was distracted. It happens. It so happens. But everything could be under control, if not in control.

Alas, we somehow start registering a perspective to ponder time and again that the stuff they sell, we buy, could be a distraction as well. And start asking ourselves, do we really need two apps that serve the exact same purpose?

Data Anonymisation is a Myth