﻿ Rinky Marwaha In the end, we all wish to be productive, highly productive April 24, 2018 https://www.nakedtruth.in/wp-content/uploads/2018/04/Ending-up-at-the-Productivity.jpeg 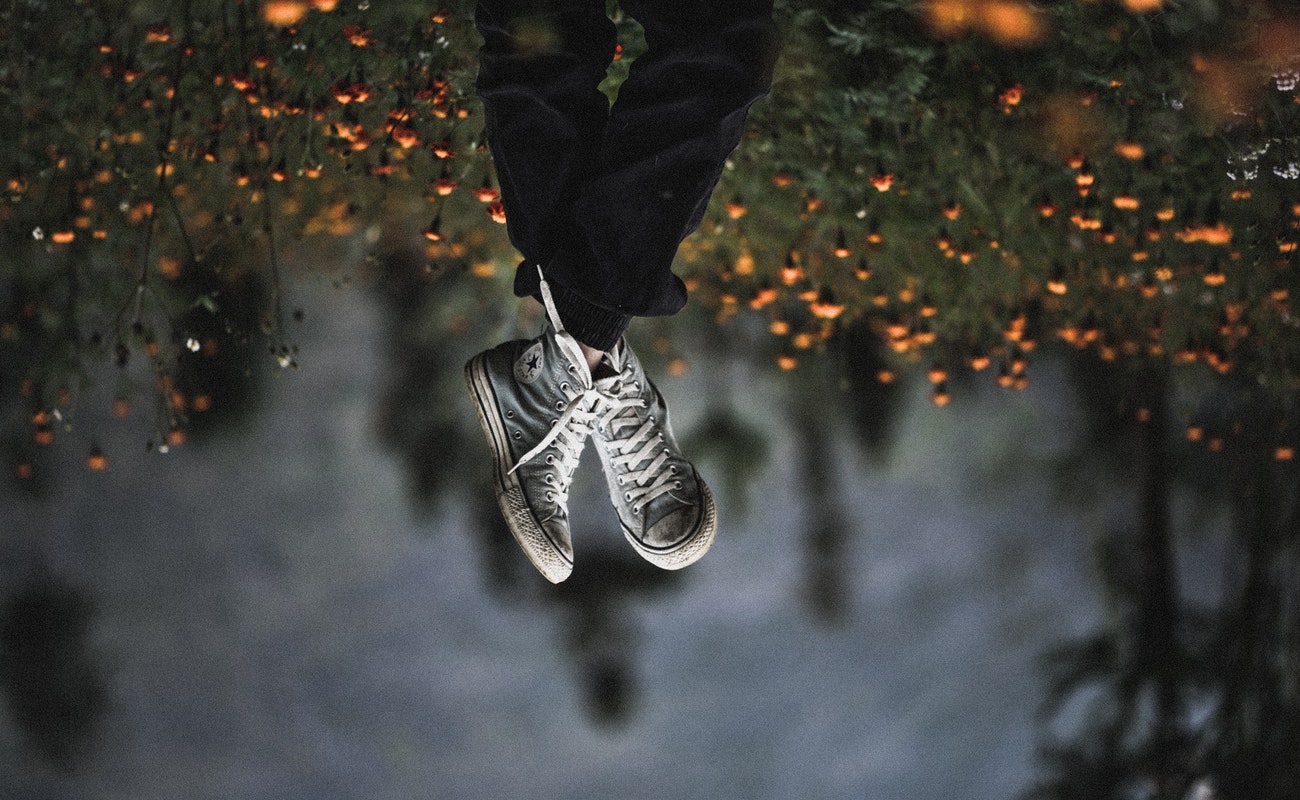 In the end, we all wish to be productive, highly productive

Productivity, as a rule, is an important coefficient in all types of work. Even for a student, productivity means more knowledge, more information, and a bigger bank of data to pick and choose from. For a simple homemaker, productivity means better home management, like able to manage more time for children.

Productivity is a tool of sorts with which we can improve our output and even our overall standard of living and working.

What, pray, should one do to ensure that one can have that hack to productivity? The shortest possible route, that we are our most productive selves? Realms and realms of books, self-help manuals, digests, articles, and blog posts have been written on this one subject. Since it is of such humongous importance, this is not surprising.

Here we have Elon Musk, the power behind Tesla Motors, SpaceX, and The Boring Company who shared in a letter to Tesla employees that one of the ways to enhance productivity is to “nix big meetings”. He is not in favour of spending long hours discussing issues and aspects unless they are really necessary. He also talks of “ditching frequent meetings,” again for the same ends. In addition, he believes in the ethos of “dropping jargon, following logic and not rules, and communicating directly, irrespective of hierarchy,” as must-dos to follow the shortest route to productivity.

Communication should travel via the shortest path necessary to get the job done, not through the ‘chain of command’. Any manager who attempts to enforce chain of command communication will soon find themselves working elsewhere, Musk wrote in the letter.

Robert C. Pozen, a law firm partner, an executive at two investment firms, who has notched up several aces up his sleeve, in his book, Extreme Productivity: Boost Your Results, Reduce Your Hours, says that one must learn to reduce unnecessary amount of irrelevant reading; write in a faster manner by drawing up an outline or a draft first; communicate with your boss; focus on results, and not on hours among others as means to being more productive. In essence, he opines that one must take shortcuts where one can.

Don’t be afraid of taking the bull by the horns whenever the need so arises.

From one’s mind eye, even a simpleton can have productivity rules. For one, do not procrastinate on important issues could be something which anyone and everyone will tell us. For another, do not be a ‘yes-man’ for a boss, could be another golden rule. These are simple facts of life which a seriously productive person, one who is interested in making more things happen, will tell you.

Of course, things could change if one is in the game for the sake of making more money and has sensed that his or her boss wants to hear his tone all the way down the line. The thing to do, as per this one person, could very well be to become the yes-sir or the nod-man for the superior power up the hill. For those who really wish to produce something will never toe this line. They will go in for some measures, even if they are the harsh ones, to bring out viable results.

In this odyssey of ours to perform really well and productively, one should also know where to draw the line. If a particular project is taking too much time and one can envision that it is going literally nowhere, know when to quit. Do not hesitate to call a rotten egg, a rotten egg. Put it aside and spend no more time or energy on it. This is necessary than wasting more and more hours over something which will never yield results.

Be lazy at times. Lazy people are not lazy in their heads. They just seem as if they are doing nothing in front of you. Maybe their minds are ticking away drawing plans, envisioning ideas and thought processes which will really work in the future.

In the process, it may just drive us to work faster or become more productive just so that we can grab that break a bit sooner than we had planned to! In this venture, scheduling your fun first might act as a ground-breaker and make you work more in less time. There is a worth of less is more that goes unchecked.

At times we think that we should pack in the most we can in one day. We, thereby, add on to our to-do list for the day and try to achieve more than we had set out for. A latest theory taking rounds suggests that this is the wrong approach to work.

It is best to have a closed list for the day and not to do more than what you had planned unless it is extremely important work which cannot wait a day. Add on to your ‘tomorrow list’ and not to what you wish to do on this particular day could turn out to be a better way to achieve tangible results. You need to de-clutter your mind and come up with real gems about how to go about doing business.

There are a few other tips of the trade as well. Taking a power nap once in a while is a time-tested regime which always works. Never forget the drill you can get out of snoozing off just for a short while to recharge your batteries and your system.

There is another new nugget of information to ‘up the ante’ in our productivity quotient. At times, we feel like finishing up something we have started out to do. This, again, may not be right tact or technique. It may just be a good idea to leave complex tasks unfinished and go at them, refreshed and rejuvenated, after a while. Give it a break for a day or two and come back to it, is the new magic mantra.

Productivity, as we see, can make or break the day for us.

If we become more productive and in a short time, we may really have nailed it. The same rule applies everywhere. Those of us who are more productive are likely to come into the limelight sooner than later. Their life will be made and made in a big way if they are recognized for their productivity.

Thus, why not learn the basics of this trade. Start out by thinking, thinking of how you can do a particular job better. Do not grope in the dark. Learn. Learn from those around you who are adept at being productive. Cut short the unnecessary vibe from your actions and thoughts. In short, seize the day, and you could really have it made for you. And chill.

And if you anyway get the productivity wrongly, here’s to getting it right. Right!

The Shortest Route to Productivity