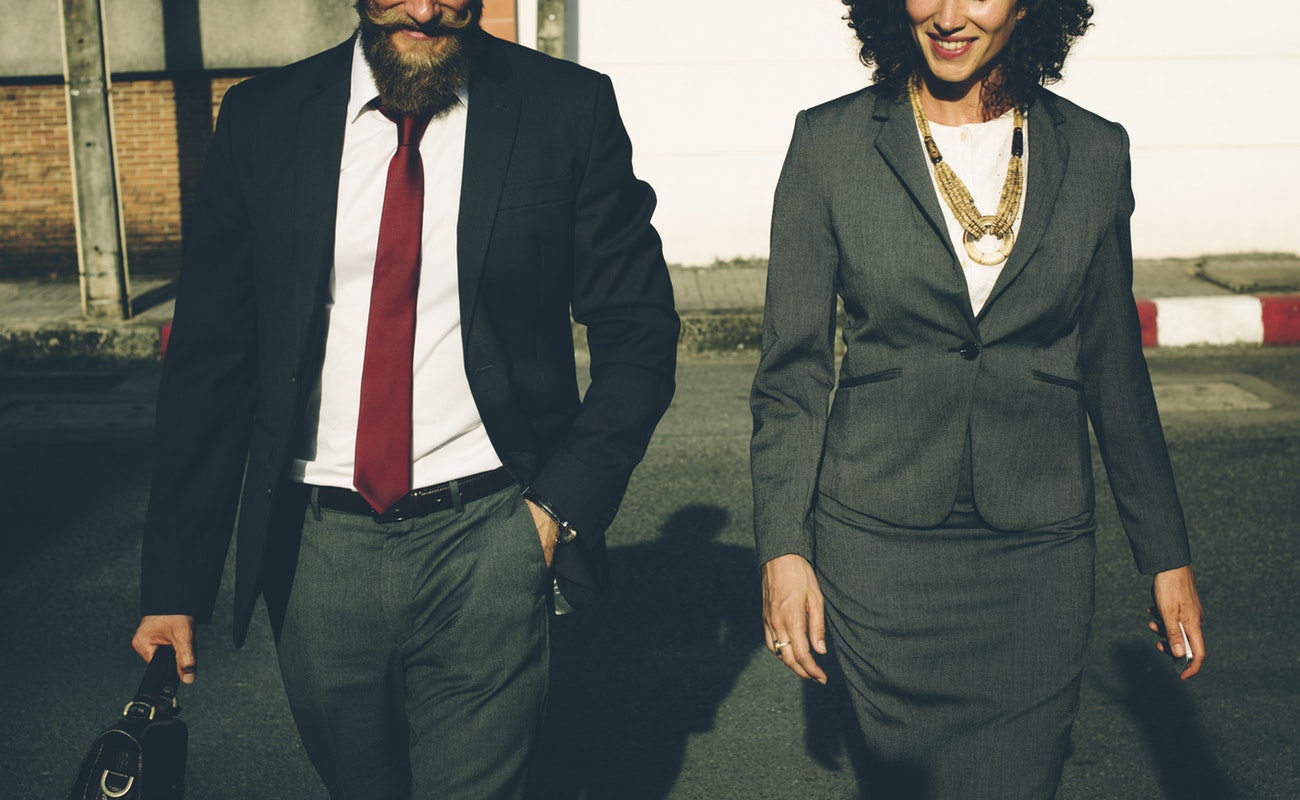 The Idea Of Productive Timeline Is Working For Fewer Hours

The death of Moritz Erhardt, who worked at Merrill Lynch as an intern triggered concerns and investigations into the long working hours of employees. He died while having a shower at his London flat due to epileptic seizure and fatigue could have triggered it. Soon Goldman Sachs announced that it has put a cap of 17 hours per day for interns.

Now, let’s have a look at a contrasting situation. Toyota centre in Sweden (Gothenburg), implemented a policy of shorter working hours a decade ago. The result was a happier staff, with lower turnover rates and higher profits. Resulting in a cascading effect where Swedish companies chose to try shorter working hours.

Working too much results in stress that could shorten your life. If you work for more than 50 hours a week, you will probably not sustain focus and it will lead to disengagement at work. This is something that Henry Ford had learnt when he understood the problem of the workers. He cut the schedules from 48 hours to 40 hours a week. He believed that more than 40 hours a week caused employees many errors as mentioned in his autobiography, ‘My Life and Work’.

Long work hours drain you out and make you tired. Conclusively, the concentration level falls, marring your productivity. A serious damage to your health, in turn, compels you to go on a holiday thus, affecting the number of hours at work.

So, conclusively you have compromised on the number of hours at work. To work productively, you first need to stay healthy. But, it’s observed that long working hours might lead to depression and puts us at risk of stroke and heart attack.

One would think that taking regular holidays after working for long hours would rejuvenate them. But, as technology improves we stay connected to our offices even during holidays. We are working virtually as we have access to offices through mobile phones and laptops.

Adam Smith believed that, ‘The man who works so moderately as to be able to work constantly, not only preserves his health the longest, but in the course of the year, executes the greatest quantity of works.‘

Another aspect that gets completely ignored is that less time at work means you spend more time with family, children and dedicate more time towards the community. It creates a spider web of connections and favours are exchanged to lead to a happier society, which keeps your mental health intact. After all, isn’t being happy the ultimate motto of life?

But, why do people work for long hours? Let’s see how unequal distribution of work leads to some part of the population over working. The unemployment rate in India in 2015-16 has shot up to 8.7% for women and for men it’s 4.3% according to the Labour Bureau. What does this imply?

Another reason can be, people who have low-income work for more hours to make ends meet. But, why would highly qualified people who can finish work in lesser hours linger in office? This can be for two reasons; one is that they are simply ‘workaholic’ and love to work round the clock. The second reason could be they want to project themselves as homme sérieux, and important as well.

Bertrand Russell, was not too fond of work. In the essay “In Praise of Idleness”, he acknowledged the fact that if we manage society well, an average person would work for four hours a day and that would suffice. He believed that these less working hours would give us the privilege to devote time in the pursuit of painting, writing and science. We would live with elementary comforts and necessities. This thought was born from the belief that advanced technology would free people from unnecessary toil.

Way back in 1930, Keynes championed a similar idea in his essay, “Economic possibilities for our grandchildren” that by 2030 people would work for just 15 hours per week. But, as we get closer to 2030 and it’s 87 years post the prediction, we are still working harder than ever.

Think about resetting expectations with your manager and see if you are working on too close deadlines.

The sooner we start working for few productive hours, we would create a happier society. We need to believe that this can be done. As John Hicks reckoned, “It has probably never entered the heads of most economists…those hours could be shortened and output maintained.”

And it’s not that here it ends, the idea of wasting time will also make you more productive. Well, yes!

How to talk to geeks

How Emotional Intelligence Influences Your Hurly-Burly Journey Towards Entrepreneurship