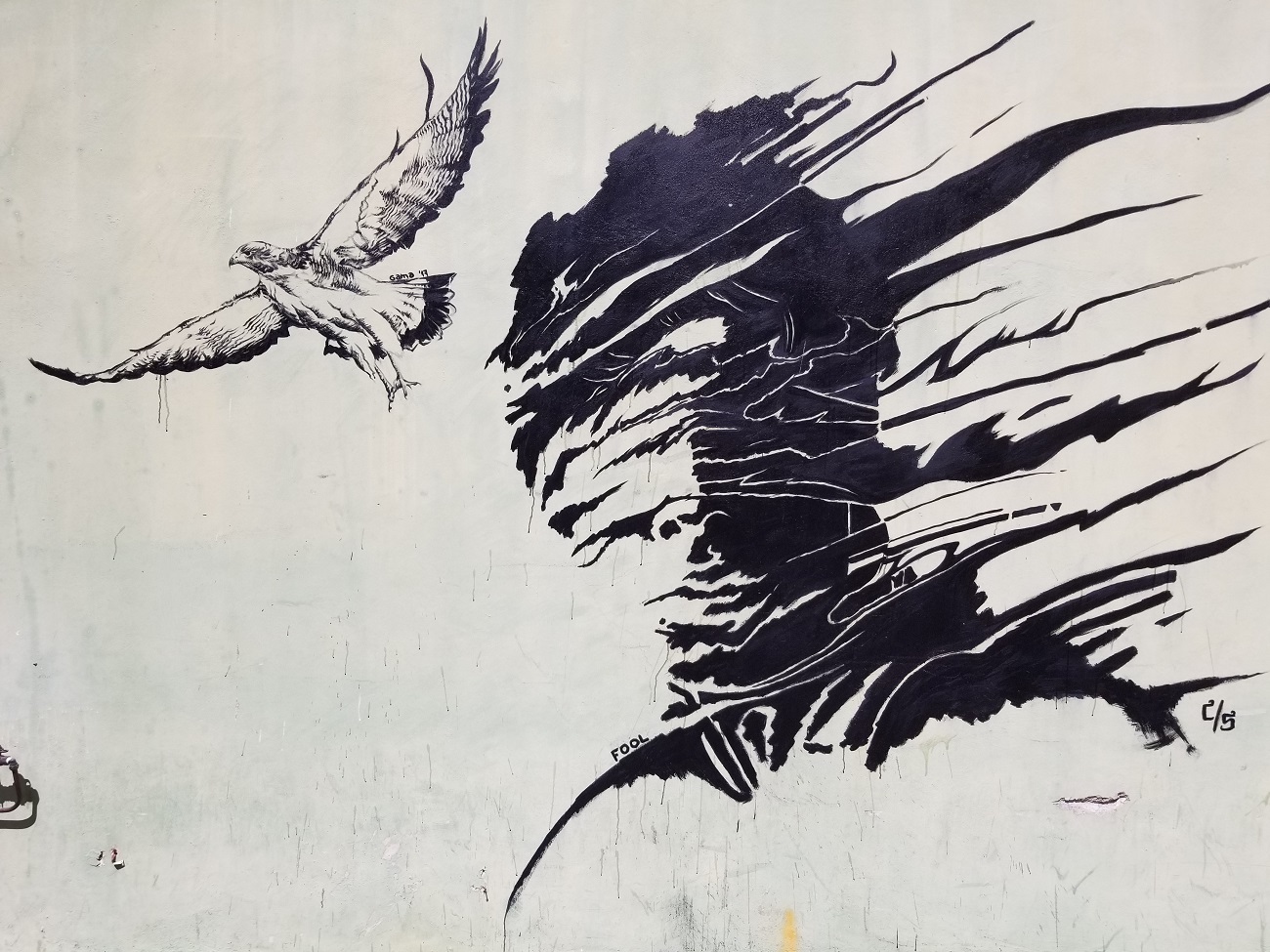 It was sometime in the evening when my trusted team member came running to me while I took a short tea break in the balcony. It was an unusual sight. I am used to the younger lot reaching out to me in person or phone or WhatsApp, but not this guy.

He is my deputy, and can hold his own. Seeing him come running meant only two things, either it was an urgent personal matter, or something really disastrous had happened in the world, and he, as a journalist, thought I should be apprised of the matter immediately. It was the latter.

“A convoy of Indian troops has been attacked. It looks big. Updates on social media indicate there could be many casualties,” he said in a breath and ran back inside.

I tossed my cup in the bin and ran after him.

The office was in a huddle in front of the TV screens while Indian news anchors screamed.

The news was covered live on Pakistani channels as well, with experts analyzing the situation as information trickled in.

My deputy, a Pakistani, held his head low and murmured: “This doesn’t look good. India will blame Pakistan, and Imran won’t take it quietly.”

“Don’t worry,” I half-heartedly assured him.

It was not long before the Indian government and Indian media pointed fingers at Pakistan. We were all sad, both Indians and Pakistanis, about the deaths of the 40 CRPF personnel, as were other nationals who work in the Dubai newsroom.

The venom many Indian media outlets were spewing started having its effect.

The entire machinery was running full steam, and was now enveloping the Indian diaspora overseas after having firmly doused the population back in India with this anti-Pakistan rhetoric. Every article that we published about the incident saw hundreds of comments from Indians and Pakistanis attacking each other. It was like the floodgates had been thrown open for good.

We, sitting in a neutral country that’s friends with both India and Pakistan, had the tough job of walking the tightrope. While many Indian TV channels called for war, and Pakistani channels played on loop Imran Khan’s message that Pakistan would be forced to retaliate, we in the UAE tried our best to maintain balance in reportage as a neutral country.

“We will report the news, and only the news,” our editor said. “Don’t be carried away. Sentiments should be left at the door,” he warned.

But there was a huge problem with this instruction. What is news? Who can be relied upon? News agencies are too slow with updates. They are not yet fully geared up to supply news for a fast-paced breaking news environment. Their Twitter handles quote TV reports, which we were watching anyway. So, if we can’t rely on Indian media, we can also not rely on international agencies citing Indian media.

Verified Twitter handles of various sources weren’t reliable either; you just can’t trust them on their word at a glance, without verifying. Both countries had different narratives of the same event. Who could we trust?

To the other side, wire services, PTI, UNI and IANS, quoted sources from Indian government officials, while Pakistan’s APP cited its own sources. International agencies cited government officials and TV sources, and attributed to them thoroughly, line after line.

So, no matter which story we took, we ran the risk of being bashed up online by people from the other side. There seemed to be no end to the confusion.

But while confusion reigned, a strong sense of brotherhood also emerged.

No Pakistani in my office or circle of friends – not one – seemed pleased about the incident. They were angry, frustrated and sad. They all had one thing to say.

Imran Khan is trying to clean up their country. He has been going door to door asking for funds for investment in the country’s economy. He’s taking steps to increase tourism. He is taking great pains to change the image of the country. He has also extended his hand of friendship towards India multiple times. The government of Pakistan, therefore, has nothing to gain by causing suicide attacks in India. Terrorists, however, have everything to gain.

A progressing Pakistan where the youth are educated and employed is bad news for terrorism. An educated and working youth won’t have time to pick up guns and wear suicide vests.

“So, why isn’t the government clamping down on them? Why aren’t they being killed,” I asked.

It’s the same reason fringe groups haven’t been wiped out in India. Fringe groups having motivated propaganda or varied motives that are irrational and unacceptable for a rational society. Barring the names of a few popular leaders, no one knows who they are. They are your regular plumber, farmer, electrician, milkman, rickshaw pullers who go about their daily jobs, their customers oblivious of the reality. It’s the same story in Pakistan. These people are recruited in secret, trained in secret, and then, made to lie low.

“It is said that the Pakistani military and ISI are closely involved too,” I asked.

Well, they were, at one time. But not anymore. It’s like keeping a dangerous snake as a pet, never knowing when it will size you up and swallow you whole. These terrorists have become these snakes. They have multiplied fast and gone beyond the control of their masters, grown deep roots, and become heroes in the eyes of the uneducated, jobless, gullible Pakistani who was more than happy to join their training camp in return for a stable income for his family.

The establishment is now rushing to burn these weeds down, but it’s a little too late.

*Note: The views expressed here in the story are meant to be an opinion on the subject, and the writer is based in the UAE.

The Fascinating Lives of Hungry Onlookers

What love did to me