﻿ Ayush Garg The circus on Television and the joke is on us November 27, 2018 https://www.nakedtruth.in/wp-content/uploads/2018/11/The-circus-on-Television.jpg 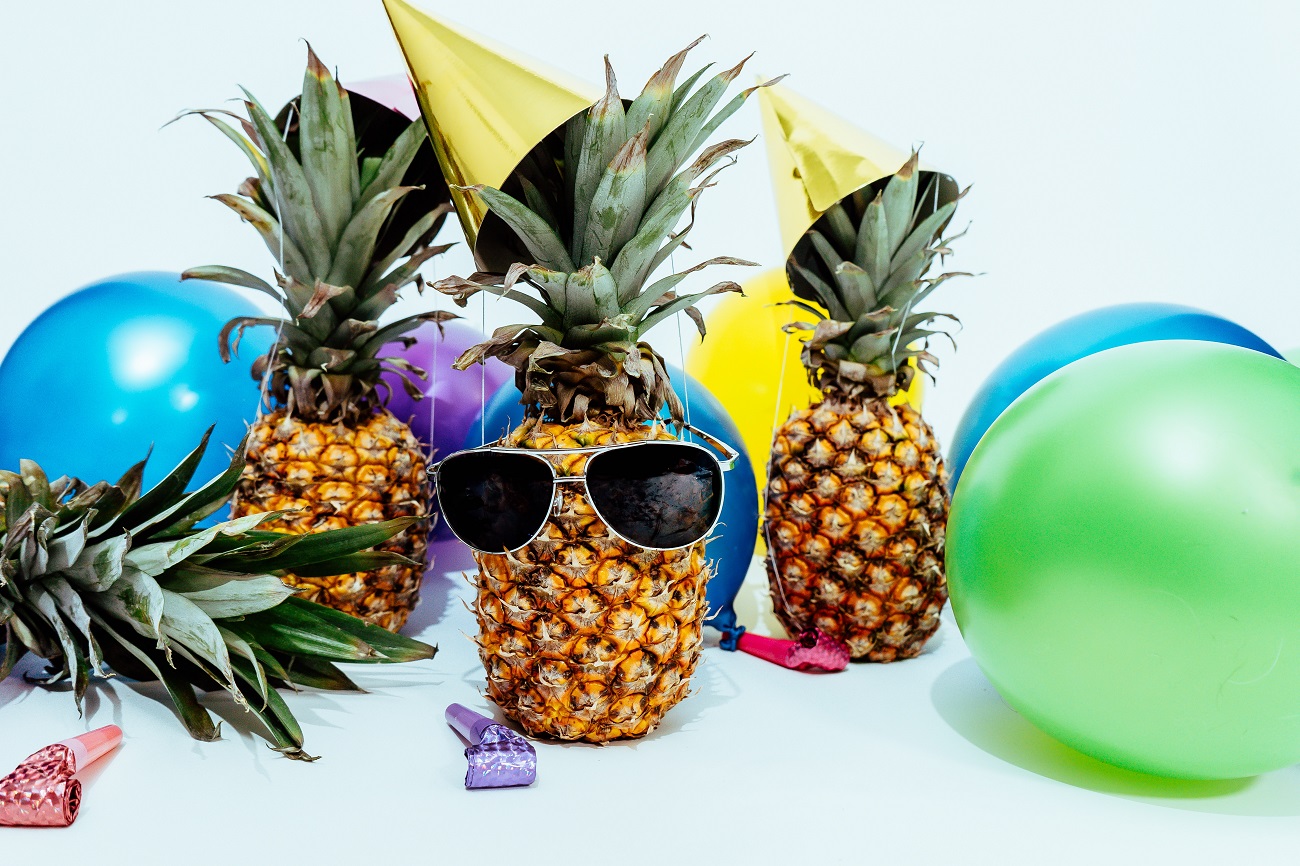 That is me, whenever I get my hands on the remote while having evening snacks or dinner. This does not happen very often, but happens. Mostly when I’m sitting along with family members having a talk with them while switching channels.

Oh see, this debate topic. A clever hashtag flashing on the screen. These many tweets have been done using that hashtag, the screen reads. That too in just 40 mins and counting. Topic is important. But wait, there was another emerging issue for the day which was rather more important and needed relentless coverage, where is that? Who’s covering it? Why is it not here? Let me change the channel. Switching channels, yet again.

It’s nowhere. Everybody is debating some other topic or the very same topic, but not that. Why not? After changing and changing some 15 news channels, it is not found anywhere. Look at that politician’s speech, he has blamed another politician, who died 20 years ago, for the state of today. Why is he doing that? That has become a habit, I wonder. That only seems to be working, I guess.

Why aren’t they talking of present, day after and the future? Why are we so willing to head straight to yesteryears? To decades and backward, still, they’re quoting his statements with sensational headlines that only fits his agenda for the day.

I’m checking Twitter now, and spotted a journalist has quoted a tweet saying, they have done a full hour show on that important issue which was the need of the hour. I then blame myself, I’ve missed checking that channel. No, I was on to it for some 20 seconds, there were ads. Perhaps, I’ve changed it because of that only.

I’m tired of hearing loud voices and seeing blame and shame tantrums, that all appeared as a competitive display of who’s more faithful to one’s religion, which religion is in danger, who is that victim that is masked as a culprit, who are we smashing today, who will have to answer to another rhetoric, and what is Lutyens’ media. Tiring and tiresome. Cumbersome. Worrisome. I’m tired.

Whataboutery is hitting the billboard every time I reduce the volume level by one significant point, and the show is catching up. People are asking, shouting and provoking. Argh!

On a Hindi news channel, a lady anchor is on a call with a minister, she seems to be provoking him, using a language that a journalist won’t use if one really happens to be a journalist, and the minister has responded, the language used by him is equally demeaning. Both voices were demeaning. I’m shattered. Both brought shame to their professions on a live show. I’m utterly shocked at this moment, is this a new level? Is this a new low? Have they totally lost it? I’m switching the channels.

I’m on to some music channel to some movie to some reality show to a food show, to every other thing. I like or dislike, I’ve been there. Everything appears having one objective that is to kill time and bury the senses, has nothing changed yet? Isn’t there anything that I can bear for some 30 mins? Should I just check YouTube now? Better, should I explore a TED talk that guides me on how to stay calm after wasting time on switching channels?

I’m perplexed. I’m angry. I’m silent. I’m trying to not react. I’m trying to not utter a word. While I’m switching channels. Yeah, it’s India’s Got Talent, finally, some talent show. Who is he? Some Kalal says something like this, Johar I will call you Shouhar if you call me Dalal again. Giggles on the screen. Everybody is laughing. Seems like Johar has heard the best joke of his lifetime. So, it was a joke. It was for some entertainment. Or maybe it was a kind of talent. What exactly is he there for? I watch and listen their utter nonsense for a minute more, and back to switching channels.

Enough for the day. I settle down with my laptop. And mobile. Thinking, what do they think of us? By us I mean, you and I. Audience. The targeted segments. Are we just a bunch of fools? What are we, what have we become? Have we been like this for decades? How is that possible? How do they make it possible every time? Too many questions!

Still thinking, what are we looking for on television? What are they looking for in us? Why is it so hard to find one channel to stay on for mere thirty minutes? And why is it so easy for them to keep pushing content that has value near to negligible – zero, for decades? What is easy, and what is hard?

As per a Broadcast Audience Research Council’s (BARC) Broadcast India survey released in July this year after surveying 3 lakh households in the country, the Television viewership in India has risen by 12% from 2016. Rural India and small towns happen to be the key drivers of the growth.

The report also revealed that there is a rise in ownership of televisions across all state groups, especially in Rural India which has grown by 10% TV-owning households.

The number of viewers rose by 7.2% to 836 million while the ownership in the households increased by 7.5% to 197 million across the country in the year 2018. The field work period for the survey was between November ’17 and March ’18.

This brings me to the point that there’s no denying that the TV penetration is rising in the country in the age of digital media, where Netflix, Hotstar, Amazon Prime among others are the front-runners and crave the pie of these users. It hints that our love for Television only seems to shot up. But the question of many questions still hovers, why are we still switching channels?

It is an easy task to blame the television, easier is to watch it. It can be very well argued that we are served what we ask for, that we look for. And it’s only working. The numbers speak better than anything else.

Why aren’t we still questioning ourselves? Why haven’t we still moved on from such shows? The questions are hovering. And who else has better answers to them than ourselves.

Blame the television a hundred times, we are, who are on the side of, banked on. We are switching channels.