﻿ Payal Johri Why it takes a lot to speaking up against the harasser October 30, 2017 https://www.nakedtruth.in/wp-content/uploads/2017/10/Why-it-takes-a-lot-to-speaking-against-harasser.jpeg 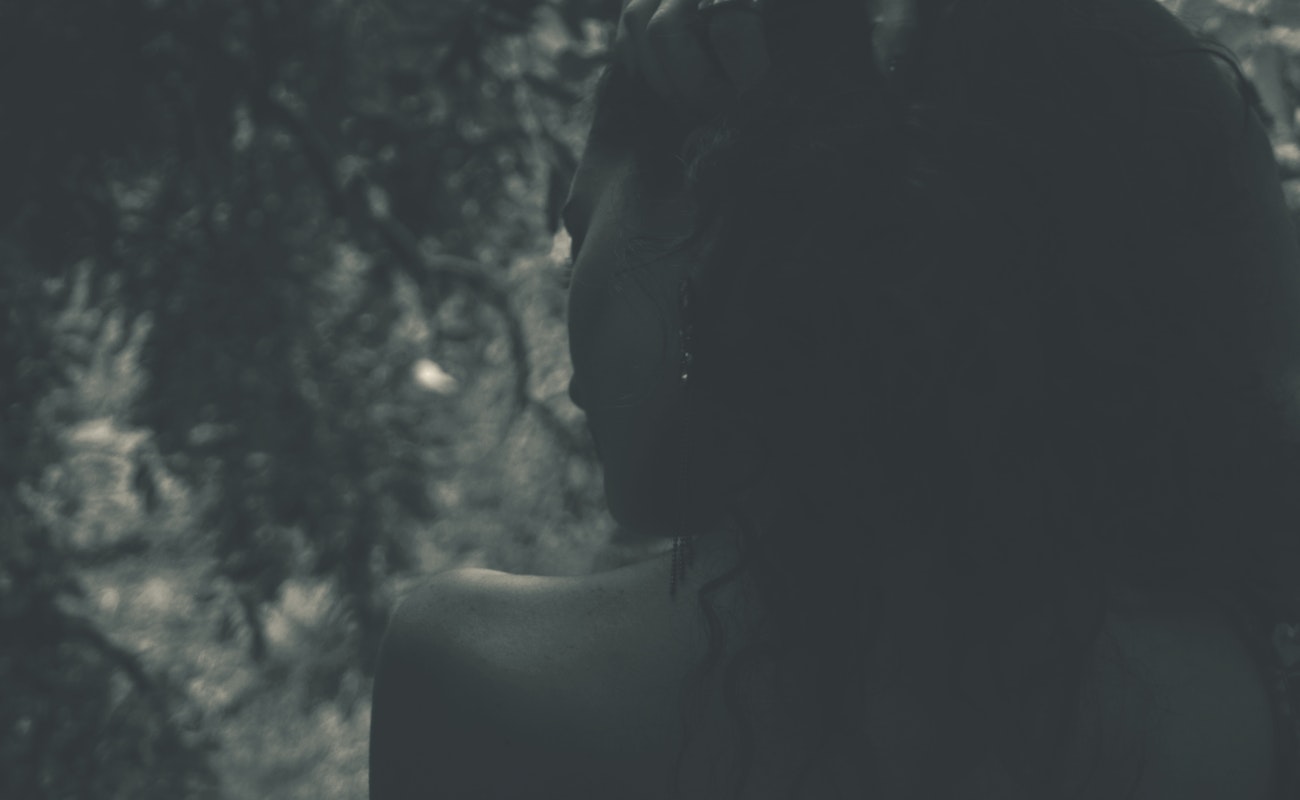 Why it takes a lot to speaking up against the harasser

“I did what he asked.” “I needed the job, I was new, and I needed to fit in.” “I had to pretend that nothing happened every single day.” “Every single woman had the same stories; different versions.” “I have to deal with it for the rest of my life.”

Harvey Weinstein’s predatory behaviour combined with actor Alyssa Milano’s initiative of deciphering the magnitude of sexual harassment in and around the world opened the floodgates to speak against the storming filth with the help of just two words: Me Too.

Most importantly what draws the attention is the apprehension that many of those incidents confessed or reported circle around one key speck: The stories revealed didn’t have an unusual tone which means we’ve all heard it somewhere before (obviously the source being different) thus implying it as an open secret of the society; an open secret extended through an approach of silence.

Patriarchy, power, position, masculinity, sexism, harassment; each of these words listed in a row doesn’t seem to have much in common until looked in on closely.

It appears that we live in a patriarchal society which predominantly rides on masculine power and position paving way for sexual advancements and harassment, thus partnering sexism.

In plain and simple words, the society can be seen that bows down to the needs and desires (typically sexual ones in this context) of the typical ones who hold the ultimate power and position in the society; just the point that restrains the victims of sexual harassment from addressing the elephant in the room.

Vulnerability, powerful perpetration, fear of retaliation and rejection, non-consensus of the witnesses, fear of getting out and open in the society, loss of opportunities; this all adds up to the promotion of this sadistic culture of silence thus bringing down the number of people who’re actually in favour of breaking the silence.

It’s like a domino effect; one preaches and promotes ignorance of the felony thus motivating the other to follow the suit (keeping the consequences in the mind) further motivating others to do the same and voila! A whole new culture gets established. Sadly!

This not only kills the power of humanity but also propels the wrongdoers of continuing what they’ve been doing with even more confidence the very next time.

What is the solution to this mental epidemic, you ask? Well, the answer is, as straight as a die, the society has to understand that it has to stop worshiping powerful people. Take a stand, speak up, report, confide, talk.

What’s the worst that can happen? You might lose your job, or score a little less in the exam you’ve been preparing for, or might get divorced, or people might not believe you, or in the rarest of the rare cases be laughed at. Any of these upshots are any given day better than the eventual consequences of NOT speaking up which will rip you off of your dignity and eat you from within.

Donald Trump, once boasted about sexual harassment during a conversation with Billy Bush, saying “when you’re a star, they let you do it.”

This one statement makes the point very clear.

And this brings me to another immediate question, is the hashtag inspired movement enough to bring about the cultural change? The viewpoints might be different and non-unanimous but the results are that matter which might be favourable considering the sheer volume of shared accounts.

If a person of Weinstein’s stature could taste the ground then probably we do see hope in the power of opening up, killing the dark and coming out in the light.

‘Dil Chahta Hai’ and the Dreams of the... Reel and Real

Loneliness has occurred, love too, in the pandemic Fiction