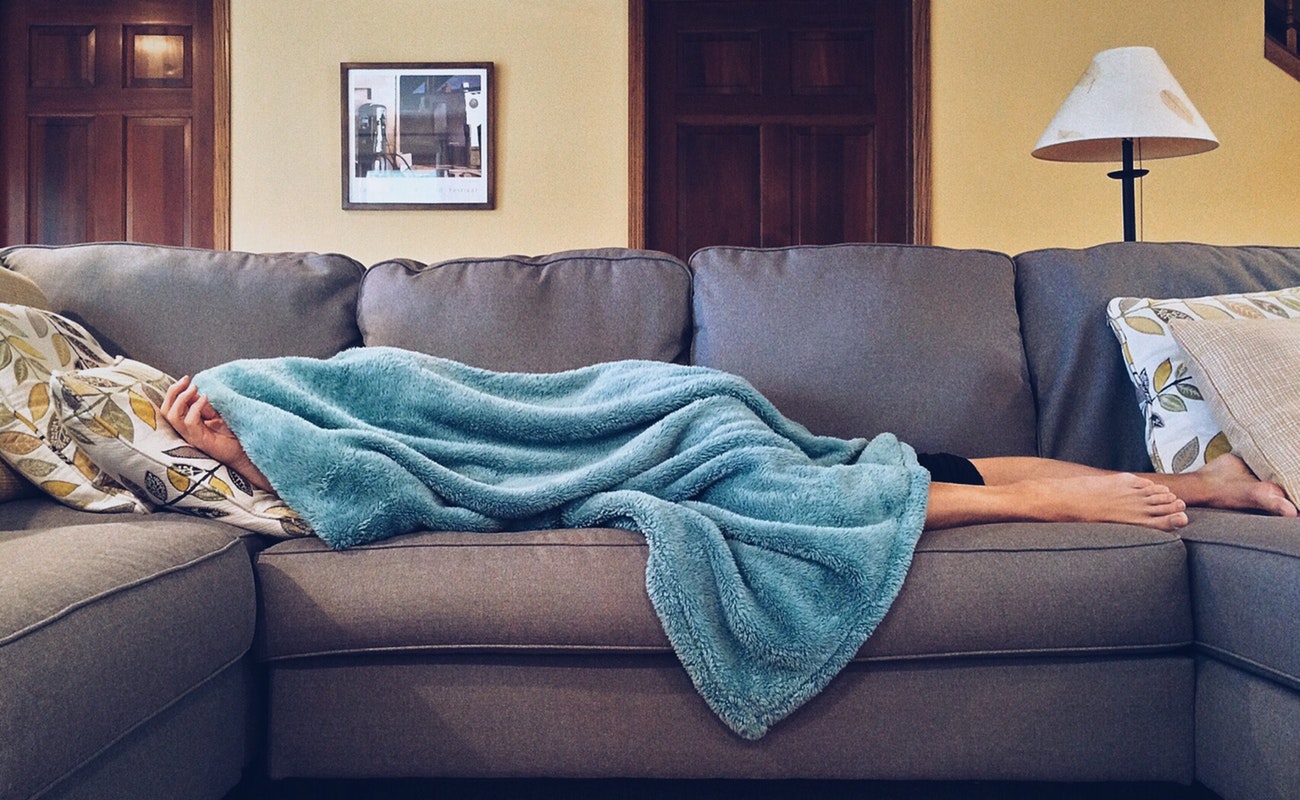 The movements of your body will be detected and analysed while you are having a good time in bed – sleeping, and that you won’t be even bothered about it.

“Imagine if your Wi-Fi router knows when you are dreaming, and can monitor whether you are having enough deep sleep, which is necessary for memory consolidation,” says Dina Katabi.

Dina Katabi is the Andrew & Erna Viterbi Professor of Electrical Engineering and Computer Science who led the study conducted by a group of researchers from MIT and Massachusetts General Hospital.

“Our vision is developing health sensors that will disappear into the background and capture physiological signals and important health metrics, without asking the user to change her behaviour in any way,” she added.

The device just like a Wi-Fi router helps in determining almost everything from your sleep stages to tracking you’re dreaming or not.

This really sounds a dream of another world – but here it’s coming true for AI watching when you’re dreaming without even disturbing you.

The study suggests that more than 50 million Americans suffer from sleep disorders, and diseases including Parkinson’s and Alzheimer’s that disrupt the sleep.

In order to keep a check on it, researchers have developed a device that uses an advanced artificial intelligence algorithm to analyse the radio signals around the person and translate those measurements into sleep stages: light, deep, or rapid eye movement (REM).

Earlier, diagnosing and monitoring sleep stages or disorders required physical involvement, that actually leads to disturbance in sleep but using AI, this all has become easy for researchers to study a sleeping man who might be having a dream of his life.

“It’s a smart Wi-Fi-like box that sits in the home and analyses these reflections and discovers all of these changes in the body, through a signature that the body leaves on the radio frequency (RF) signal,” she says.

Even, the unwanted noise generated from the surroundings has been filtered out while preserving the sleep signal that led to the accuracy of about 80 percent after testing the approach on 25 volunteers – that’s quite an achievement per se.

It’s still in early stages but keeping the next move on the list, researchers have plan to use this technology to study how Parkinson’s disease affects sleep – this could be the next leap for AI.

“When you think about Parkinson’s, you think about it as a movement disorder, but the disease is also associated with very complex sleep deficiencies, which are not very well understood,” she says.

Well, sleep well. AI won’t disturb you while it monitors you.

The good is no good until it’s good but why...