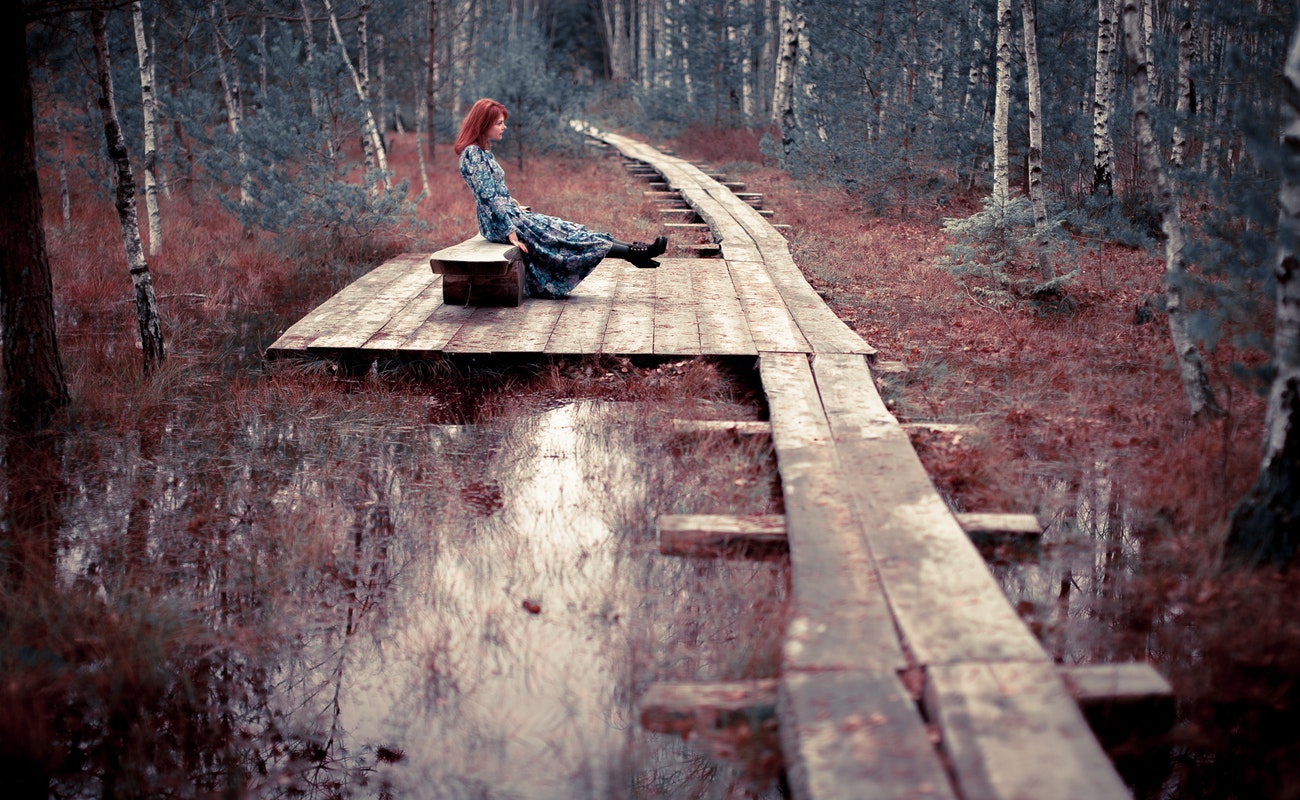 It is no secret that most venture capitalists and entrepreneurs are men, but a recent study brought another point in notice that “the gender bias far from being exclusive to men, it prevails equally among male and female venture capitalists.”

In an era when the gender equality is not an insider’s thought to disrupt the conventional mindset followed for decades, a woman equally deserves as much as a man does and the shift towards fighting the imbalance is quite noticeable. But the study has something else to reveal. And it all has to do with extreme disparity.

When female-founded firms account nearly 40% of all privately held companies in the US, it manages to secure a mere 2% venture capital from the country.

The bias is summed up in the paper’s title: “We Ask Men to Win and Women Not to Lose.“

In a nutshell, investors are likely to ask women why they will not fail but to men, it something goes around why they will succeed. Such disparity between former and latter, isn’t direct and explicit but it’s so fine-drawn that it’s so insidious.

The research, by Dana Kanze, Mark A. Conley, and E. Tory Higgins of Columbia University and Laura Huang of the University of Pennsylvania, seeks answers from the conversations between investors and entrepreneurs through analysing their video tapes happened at TechCrunch Disrupt, a well-known event in the startup ecosystem around the world.

Investors ask indirect questions to female entrepreneurs to getting their responses around how they can make sure that their exit will be safe while asking to male entrepreneurs, they look for the opportunity to grow.

But there’s a catch where the thin line stretches between the two marks of questions asked and responses to it: 1) promotion-focused 2) prevention-focused.

Be it a question related to the first point or second, investors are more inclined towards the promotion-focused responses, that talk about, for example, potential or competitive advantage, to get through the funding round instead of focusing on the chapters that draw scepticism in the mind of investors.

You need to talk about potential, all the whys & hows and competitive advantages, even when you are expected to respond to questions that ask about losses and why nots!

The research quoted that when entrepreneurs were asked prevention-focused questions but provided promotion-focused answers, angel investors allocated them an average of $81,113, which was 1.55 times the allocation of $52,369 when prevention questions were followed by prevention answers. Among seed investors, the differential was even more dramatic – $96,321 to $55,377.

To strive against the bias and stay away from lack of conviction, you need to step up to talk about the potential of your business model instead of getting diverted towards prevention-focused mindset, come what may, even if there’s a prevailing mindset of gender bias around!

“To be clear,” says Ms Kanze, “this is not to suggest that entrepreneurs should dodge the prevention questions of venture capitalists the way politicians dodge aggressive questions of journalists. But our findings are quite definitive that promotion is a lot more attractive than prevention to investors. Entrepreneurs – whether men or women – likely do well to keep that in mind, staying on topic while weaving promotion into their responses.”

Before you plan to pitch an investor, don’t forget to ask yourself are you playing to win or to not-to-lose? The psychological importance goes through the spectrum of optimism and pessimism level to drive the push towards success!

Afterall “playing safe” was never a deal for an entrepreneur, you probably cannot deny that!

If You’re Missing Personal Branding Now, It Is The Time...

Why are you feeling like an impersonator even when you...