﻿ Ayush Garg Will Google Eat Away Truckload Of Money In A Lawsuit Filed Against Uber? June 22, 2017 https://www.nakedtruth.in/wp-content/uploads/2017/05/Uber-wont-be-the-hero-of-driverless-cars-2.jpeg 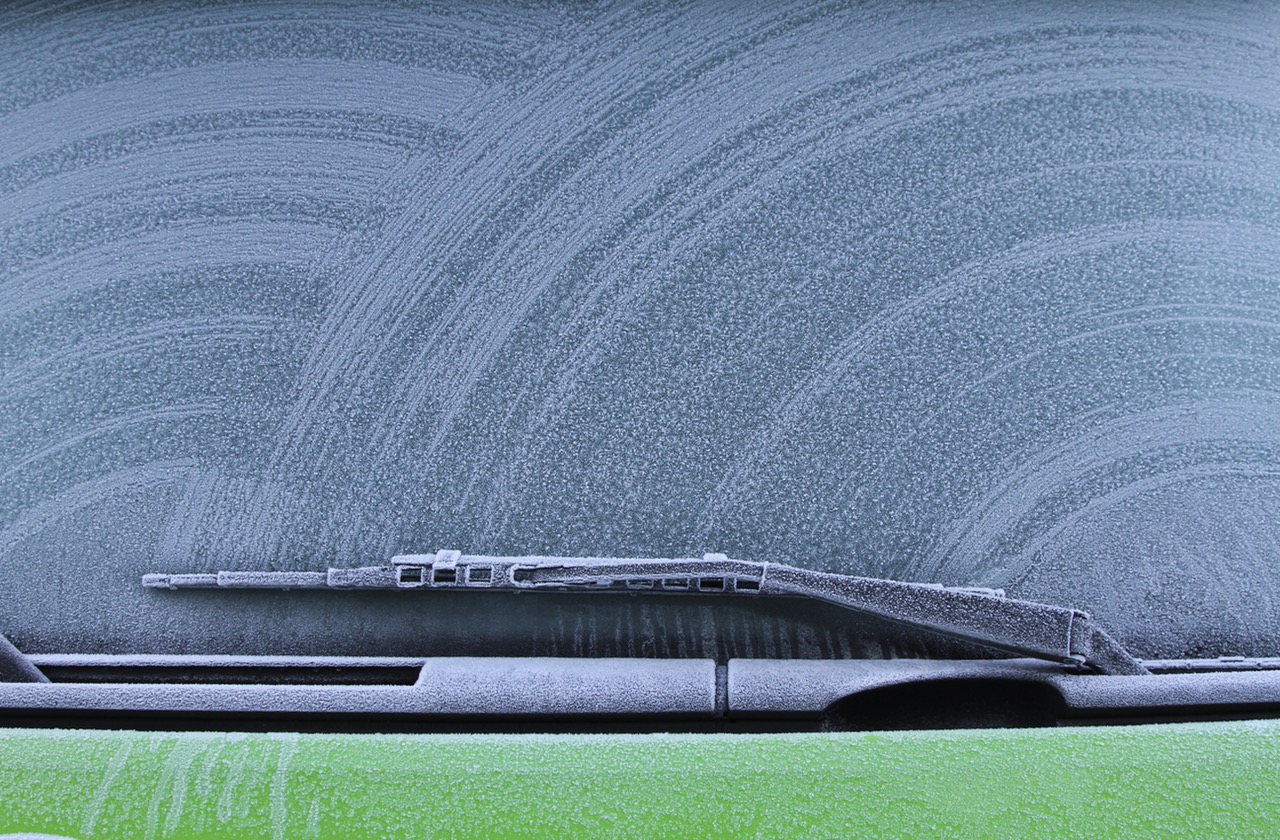 Will Google Eat Away Truckload Of Money In A Lawsuit Filed Against Uber?

I’m believing that you are pretty much aware of the lawsuit that’s been going on since months between Google and Uber for their respective brands working around self-driving tech, Waymo and Otto. And the fight has only gotten worse for Uber.

Anthony Levandowski has already been fired from Uber, who founded Otto from where this whole trouble began. Within a few months of counting troubles occurring with Uber, its CEO, Travis Kalanick has resigned too, the company is now looking for a new CEO. While the Uber is suffering from leadership crisis, this lawsuit is only adding a pinch of salt to the core of their worries.

Axios reported, according to new court documents filed by Waymo, Uber has acknowledged that Anthony Levandowski told Travis Kalanick and other Uber executives that he had five discs containing files belonging to Waymo. Uber said that during the March 2016 exchange, Kalanick told Levandowski to destroy the documents and not bring them into Uber. Soon after, Levandowski told Kalanick he had destroyed the discs, according to the court papers.

This filing would come as a blow to Uber in all the prospects that the company might have been considering to fight back. If Uber loses, it could do a serious damage to them which not only accounts a truckload of money but the company’s future too. Adding to it, it may have to cease operating any technologies that use trade secrets, in a time when tech-giants including established car makers are relentlessly working on driverless cars. And it matters. A lot.

Waymo had accused Levandowski of stealing 14,000 proprietary technical files, including the designs for LIDAR technology that helps driverless cars see their surroundings, before leaving Waymo to found self-driving truck startup Otto, that had been acquired by Uber later last year for nearly $700 million.

LIDAR technology holds a significant importance to revolutionise the technology of the self-driving car. Waymo stated that “it can distinguish between a pedestrian and a picture of a person. It can also see shapes in three dimensions, detect stationary objects, and measure distance precisely.”

Much of the current LIDAR technology costs more than $20,000 per car but Alphabet, Google’s parent company, believes it has created a design that would bring down that cost by 90 percent. That’s quite a disruption in its own way!

Levandowski had to lead the Uber’s self-driving automobile efforts to revolutionise the multi-billion dollar industry and take a leap ahead of its rivals at the earliest.

In April, Uber admitted that it had found one of the documents Waymo alleges was stolen by a former employee, Sameer Kshirsagar on his personal computer. But Uber emphasised that the document was not found on Uber’s computers. One more person that Waymo had accused of stealing a few documents is Radu Raduta.

Well, both the filings from Uber and Waymo state two different sides of a story, and everyone is now curious to know how this case proceeds further, and who will come out as a winner and who will sit silently in the corner!