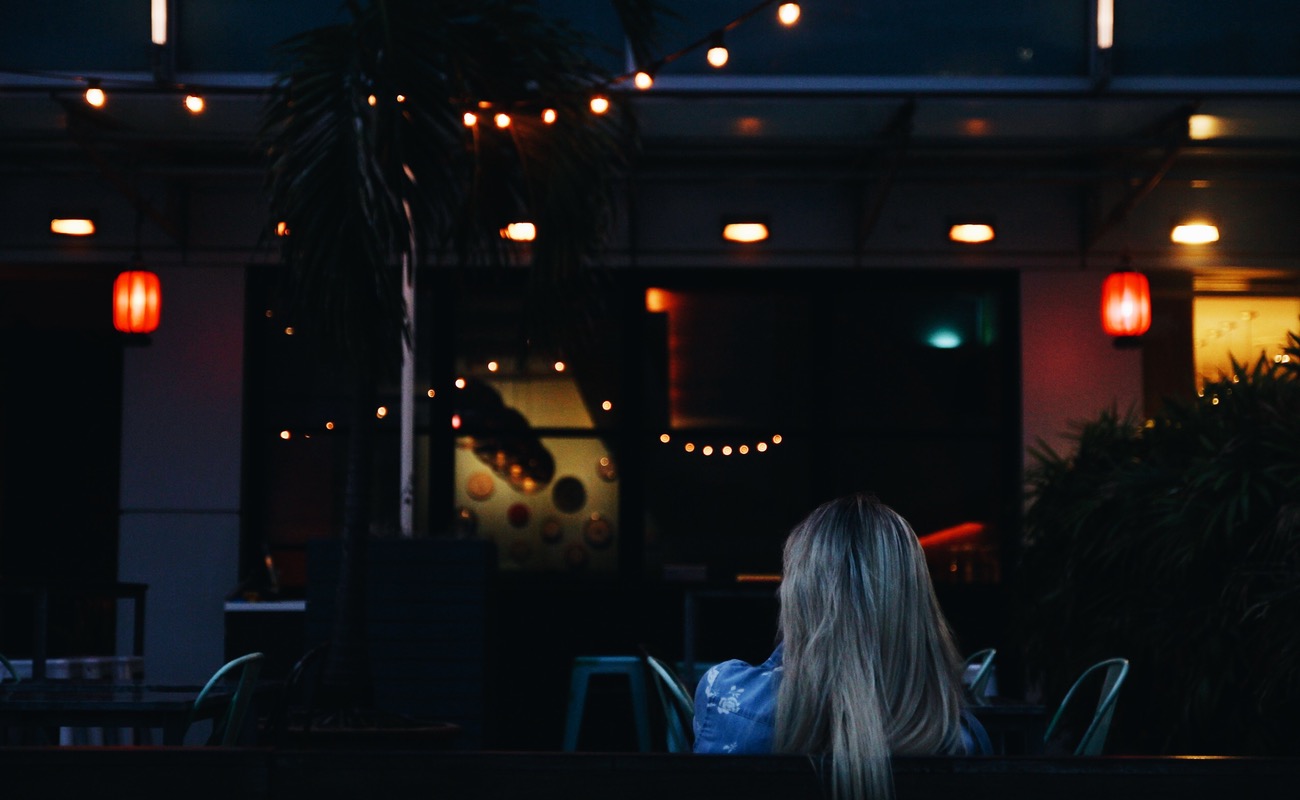 AI has already started getting better that now predicts suicides

Artificial intelligence is moving forward day by day that it has already become mainstream to say that it is also a threat to human jobs. Adding to that speculation, AI has predicted when you will die, and even a research claimed that AI will do everything in the near future that means leaving humans far behind in performing tasks by the year 2060, and when Elon Musk jumped in, he is of the opinion that it will be done by closer to 2030-40.

That clearly puts the point forward that a new world in an existing world isn’t too far away. It could appear to us as a fantasy as well as a nightmare, depending on how one takes it but nevertheless, the developments around A.I. are continuously making us believe that it is gearing up to take on humans. Will humans be the assistants of the virtual assistants? The speculations seem to have an answer to it but for a while, most of us aren’t willing to accept it.

And why would we? Of course, we, as humans, never ever have wished losing out to some virtual bot which came into existence because of the humans. But if so happens, we have to be set to control those intelligent complex machines that is already one of the prime focuses and evolve with it.

Very recently, another development around A.I. has come across where a research claims that A.I. can now predict suicides with remarkable accuracy. Traditional attempts to predict a suicide risk didn’t do much needful because with probability counter take comes another argument of accuracy. But now the predictions, credit goes to AI, are now giving us new signs to making our lives better so that if something is wrong with us, we can overcome it within time before it gets too late for us.

Colin G. Walsh, Jessica D. Ribeiro and Joseph C. Franklin have developed machine learning algorithms to predict the future suicide attempts, and one of the big achievements with developments is the accuracy improved from 720 days to 7 days before the suicide attempt. This risk detection of dangerous behaviours will not only help in saving a life but will also leverage the importance of AI when integrated into our lives.

In trials, for predicting whether someone will attempt suicide in the next two years, results have been 80-90% accurate while figuring out within the next week, results were 92% accurate.

After gathering data from all hospital admissions, including from age to medications, of 5,167 patients from Vanderbilt University Medical Center that had been admitted with signs of self-harm or suicidal risk, they read each of these cases to identify the 3,250 instances of suicide attempts, reported Quartz.

Walsh expects to have an intervention program in testing within the next two years. “I’d like to think it’ll be fairly quick, but fairly quick in health care tends to be in the order of months,” he said.

Walsh says it’s natural for clinicians to ask how the predictions are made, but the algorithms are so complex that it’s impossible to pull out single risk factors. “It’s a combination of risk factors that gets us the answers,” he says.

He and his team were surprised to note that one thing that’s been really important to suicide risk is sleep disorders.

That said, another argument comes in that the role of computers in healthcare has to be determined, from what limits to what extent, so that consequences shouldn’t mislead and shouldn’t harm a person’s mental health.

Psychology plays a crucial role in one’s life, from seeking happiness to getting away from depression, from defining purpose to determining success et al. For an instance, it is now the times that people have actually started talking about depression but still many of us do hide it.

For that matter, computers really don’t understand human emotions, maybe in future, but for now, they can track that they are now able to detect a risk related to suicide but would they be able to trace the aftereffects, it remains unanswered or could be a matter of time to identify the prospects.

The detection of suicidal risk will surely a relief for humans, the research is currently in its early stage, and now Walsh plans to try it with a different set of data to determine the effectiveness of those algorithms and be confident about the discovery.