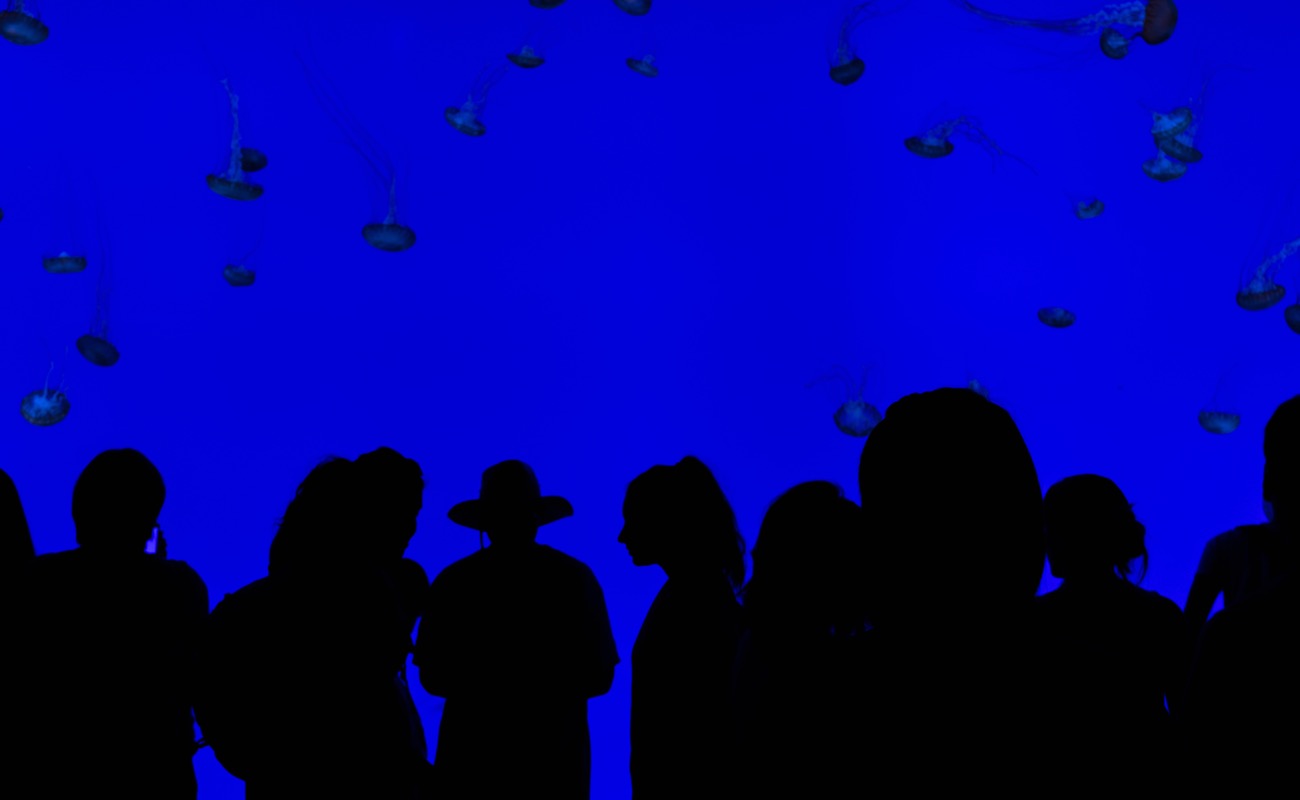 While researchers are predicting how A.I. is going change everything for humans, A.I. has predicted when you will die. No, this is not a story based on speculations but for real. Artificial Intelligence will help you in knowing when you will die by analysing images of your organs.

Scientists from the University of Adelaide have developed an AI system [testing deep learning technique] that can predict a patient’s lifespan. Deep Learning, the AI technique, makes computers learn to [how to] understand and analyse images, and on the basis of that, here it is used in predicting one’s lifespan, as reported.

Analysing medical imaging of chests of 48 patients aged under 60, the computer was able to forecast—with 69% accuracy—who would die within five years. That is comparable to ‘manual’ prognosis by clinicians, according to the University.

Although for this study only a small sample of patients was used, our research suggests that the computer has learned to recognise the complex imaging appearances of diseases, something that requires extensive training for human experts, the doctor said.

“Predicting the future of a patient is useful because it may enable doctors to tailor treatments to the individuals,” Luke Oakden-Rayner, a radiologist and PhD student, said in a statement. This could offer new hope for the early detection of serious illness, requiring specific medical interventions, he said.

From last a few months, we are bombarded with various chapters of how automation is posing a threat to human jobs and the troubles that come along with it, of course, for humans.

On the other hand, some aren’t much anxious about automation, like Deloitte Global COO, Frank Friedman who recently told Business Insider, more than three-quarters of the companies surveyed be of the opinion that they either will retrain people to use technology or will redesign jobs to take better advantage of human skills.

Younger generations are devoting themselves to a purpose sometimes greater than just their paychecks, he remarked.

The debate is ongoing with the predictions emerging every now & then, that what A.I. can do and what not, to the surprise, an Oxford study recently claimed that A.I. will outperform or say beat humans at everything – means everything – in the nearer future.

Well, this development around AI adds towards a future that talks more about machines that tell about human’s lifespan. The technique, according to Oakden-Rayner, allows the automated system to predict medical outcomes “in a way that doctors are not trained to do”—taking the use of large volumes of data and recognising subtle patterns.

The accurate assessment of biological age and the prediction of a patient’s longevity has so far been limited by doctors’ inability to look inside the body and measure the health of each organ, Oakden-Rayner said.

Various startups are already working on A.I. prospects while big tech giants have already started betting on A.I.—for innumerable discoveries for the big time with big money—for an instance, entering into our homes with devices having their respective assistants, be it Alexa, Cortana or Siri. Even how wearables, the tiny devices, will play a crucial role in our lives comparable to smartphones!

On the other side, the developments around Augmented Reality are letting the innovations fetch the new surprises and last year, how a game, Pokémon Go, took over the media hype within moments clocking some million downloads, told us what AR has in its fold in the times ahead. Virtual Reality is another key segment here.

It is not only about transformations rather we are entering to gain a very new life experience that existed in our cinematic fantasies till now. Some would like, some would not, that we leave to talk about some other day while the debates remain on the surge.