﻿ Ayush Garg Think of that where A.I. won’t be able to outperform humans June 7, 2017 https://www.nakedtruth.in/wp-content/uploads/2017/06/Think-of-that-where-AI-wont-be-able-to-outperform-humans.jpeg 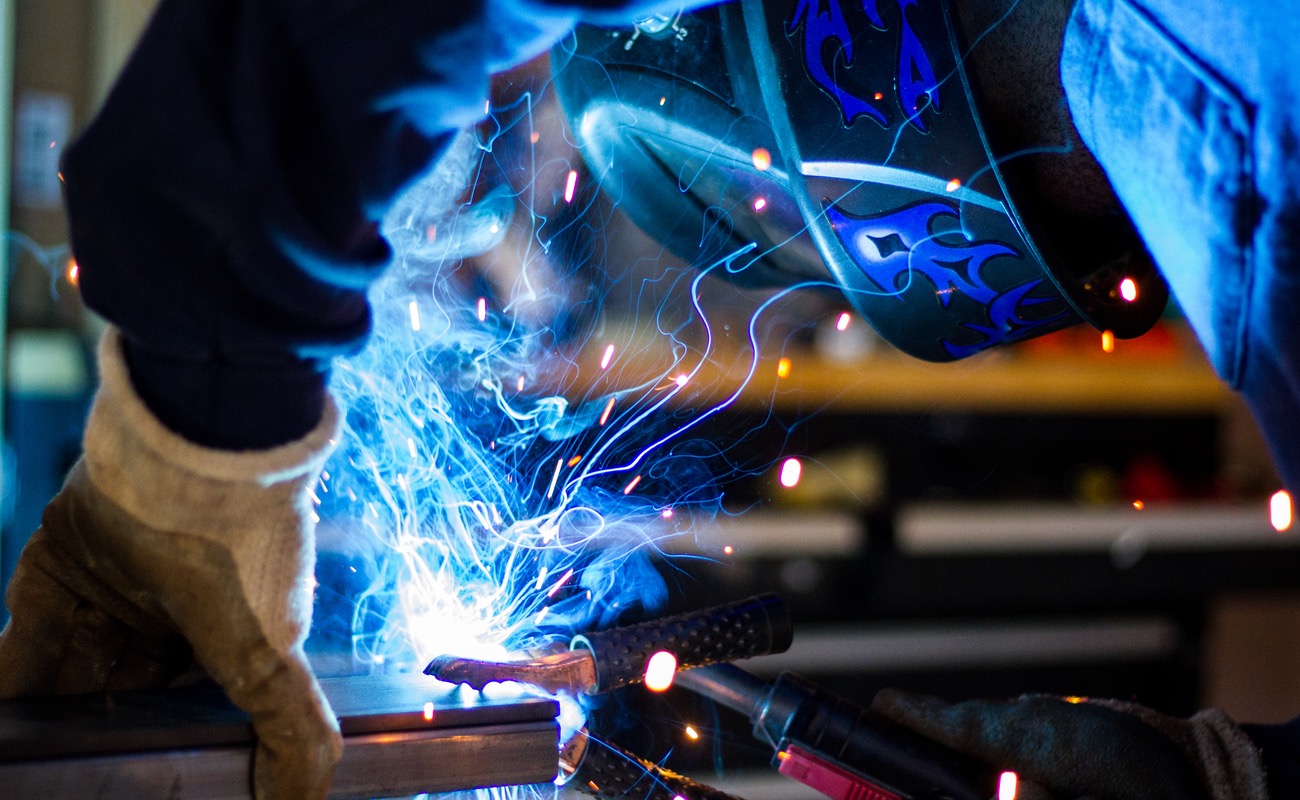 Think of that where A.I. won’t be able to outperform humans

For quite some time, there have been arguments (and are going to stay with us for some more time) that the debate around A.I. versus Human Jobs is exaggerated, and humans will be having jobs, doing their work and earning the money. As much as it holds true, let me tell you it’s just one of the many arguments, to some it might be a perception but going with speculations, A.I. will outperform humans in all tasks.

Yes, the probability exists. And the chances are 50%. But for now, we need to ponder the same. What if it all becomes the reality? Think of that where A.I. won’t be able to outperform humans. The recent research suggests that machines will be writing a best-selling book by 2049 and will conduct surgery by 2053.

According to a survey of machine learning researchers on their beliefs about progress in AI, by the University of Oxford and Yale University, the chances are 50 percent that machines will outperform humans in all tasks within 45 years.

To dig into the matter, it is predicted that machines are going to be better than us at translating languages by 2024, writing high-school essays by 2026, driving a truck by 2027, working in retail by 2031, etc etc.

For that matter, all human jobs will be automated within the next 120 years, researchers predicted.

Well, Musk already has his plans to plug our brains into computers via working on a startup while on the other end, hoping to form a human colony on the planet Mars by 2030, this evolutionary shift, thanks to technology, is the absolute talking timeline of today’s times. Even the debate rages to explore that would humans be able to control the complex machines once executed? And even would they be able to survive?

We all are going to deal with such issues when A.I. will rule, and try to outperform humans. The researchers, as reported, put only a 5 percent chance on computers bringing about outcomes near the level of human extinction. But even 5 percent delivers a worrisome message, this is where mathematics helps!

“There is accumulating evidence that machines can overpower human intelligence in complex, though specific tasks,” says Eleni Vasilaki at the University of Sheffield in the UK.

“But there is little evidence that AI with human-like versatility will appear anytime soon,” she says.

The predictions are not much consistent and the researchers are at it for the same, for an instance, Asian respondents expecting these dates as mentioned above much sooner than North Americans, and every now and then, we get to face different arguments are surfacing, as that’s all the future will reveal itself but it appears what it has in its fold doesn’t sound good for ‘humans at work’.

While all of this keeps on coming, we need to make sure we keep education our first priority and developing the skill set other. 2060 is decades away, even 2030 is more than a decade away, but you just cannot chill by thinking the same. For a reminder, take this, the new Nutella jars have been redesigned by algorithms, not humans!