﻿ Ayush Garg All you need to do now is PAY for using Ad-Blocker June 3, 2017 https://www.nakedtruth.in/wp-content/uploads/2017/06/Google-Ad-Blocker.jpeg 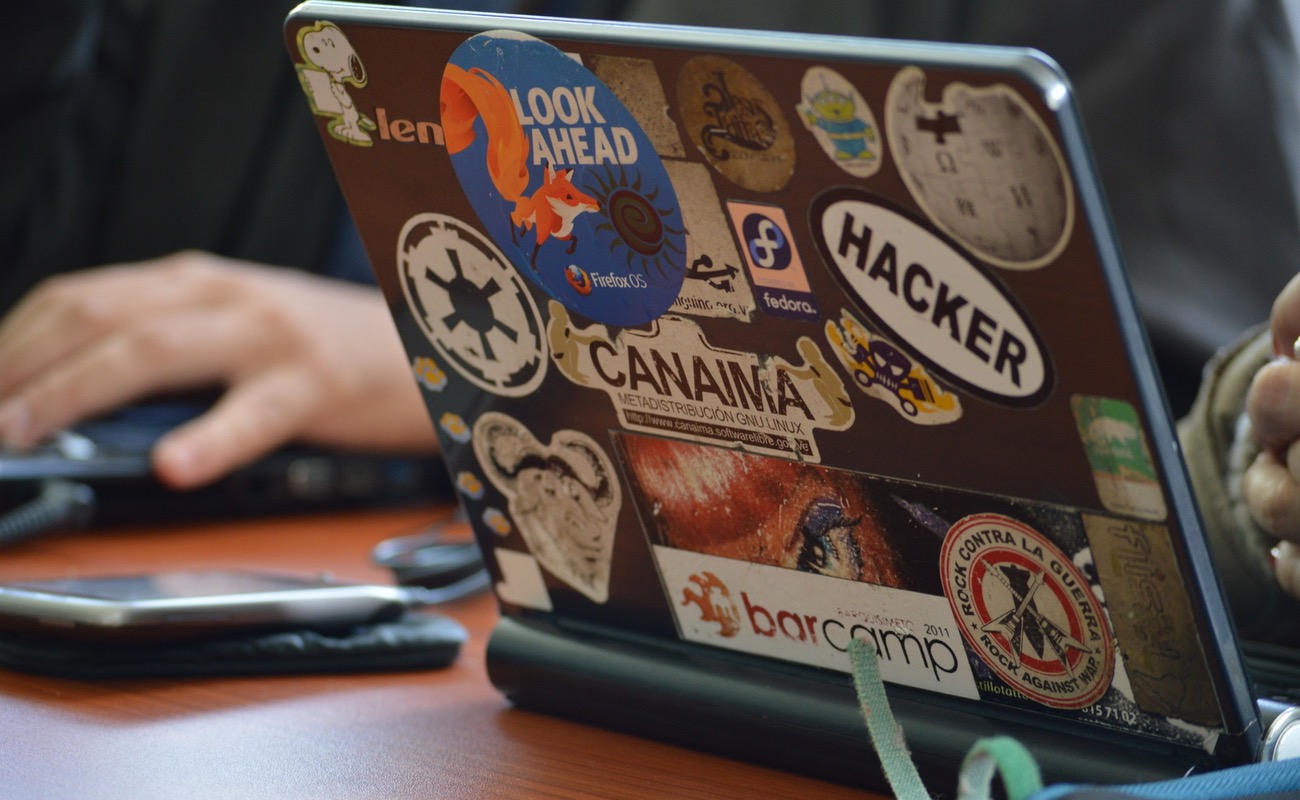 Google makes a whole lot of money through advertising, well, it is an advertising company at first and rest everything else later, which has now planned to build a better web for everyone taking a shot at online adverts.

In a time when over one-third of all advertising dollars are now spent online, it seems Google is very serious about users using ad-blocker that it now wants them to pay for it. No jokes there, either view content with ads on display for free, popping from up, down, right and left or if you hate all of this stuff, just pay as simple as that.

Google’s tool, Funding Choices will allow publishers to do the same asking users to either pass on the payment through Google contributor to continue viewing having ad-blocker activated or uninstall it. It is available to publishers in North America, U.K., Germany, Australia and New Zealand and will be rolling out in other countries later this year, as Google mentioned in a recent blog post.

Paying for using ad-blocker will provide you with an ad-free experience on any website which of course, publishers won’t like, they never did but the catch here is it could very well be possible that now users won’t like it too.

Another argument could be those bad placements and positioning of ads on websites by their respective designers, coders and administrators pushed users to get ad-blocker, and now, to convert that bad experience a tad better, users have to pay, basically, they are paying just because of worst of worse UX!

But for all good, Google is now running behind enriching the user experience by following some strict actions with the websites that are not compliant with the Better Ads Standards starting in early 2018. Chrome will stop showing Ads (including those owned and served by Google) on such websites, and Google is reportedly working on its own Ad-Blocker as well!

To keep a check on this, publishers can look up to Ad Experience Report to figure out the issues and fix them accordingly so that when Ad Blocker comes into effect, it doesn’t block the ads on their websites. It is no surprise that Chrome already prevents pop-ups from opening in new tabs and warns you too!

Frustrating experiences can lead some people to block all ads—taking a big toll on the content creators, journalists, web developers and videographers who depend on ads to fund their content creation, Sridhar Ramaswamy, Senior Vice President, Ads and Commerce said in the blog post.

Google is part of the Coalition for Better Ads, a group which also counts News Corp, Facebook and Unilever in its fold, and is dedicatedly working towards improvising user experience of online advertising.

These major steps towards rectifying the user experience from Google will not only convey a direct message to publishers towards building a better web for everyone (including them as well) but will help users attaining the very much required – better user experience without getting distractions at every moment when they scroll up and down.

All in all, this strict move doesn’t come as a surprise in a time when websites are trying hard to ruin the user experience, no idea why!