﻿ Vivek Kapadia Where would the focus of Pharma companies shift when generic drug prescription kicks in? May 28, 2017 https://www.nakedtruth.in/wp-content/uploads/2017/05/Pharma-Companies.jpeg 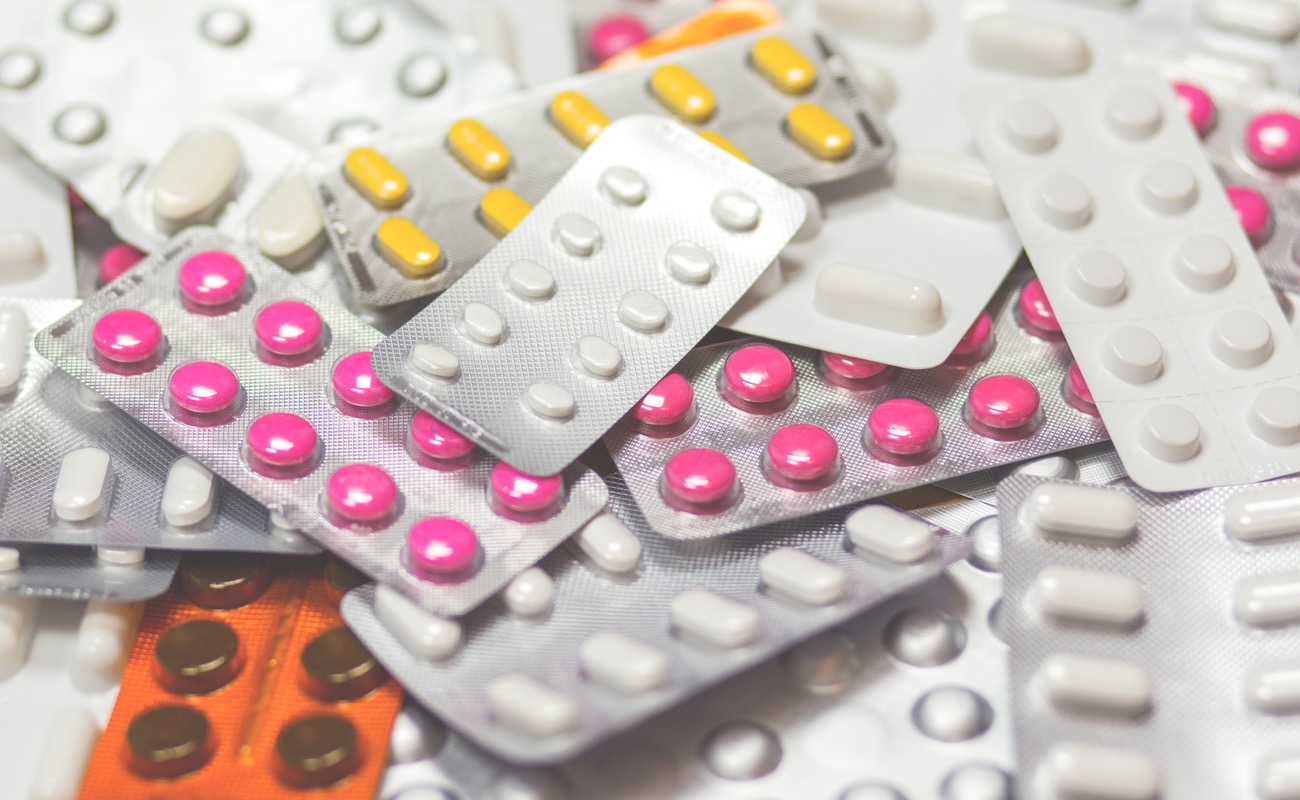 Where would the focus of Pharma companies shift when generic drug prescription kicks in?

Prime Minister of India, Narendra Modi has led the charge to make healthcare facilities in India affordable, and making the effort in that direction, he announced last month that doctors should only prescribe generic drug’s names instead of their brand names whether private or government, and a law could be mandated for the same.

Generic medicines may be cheaper than their branded equivalents, and cost anywhere between 5 percent and 60 percent less than their branded counterparts. The move could hurt big drug companies but benefit millions of poor people who may not know about the cheap alternatives.

But since the amendment of the Drugs and Cosmetic Act hasn’t taken place, doctors are still prescribing branded drugs to patients and will continue to do so till the amendment comes into effect.

India is currently an off-patent medicine market which means that any pharma company can produce a branded drug with the same dosage, strength, route of administration, quality, performance, and intended use.

But will this move give any major benefit to the patients who only know medicines by their brand names like Crocin or Metacin?

Prescription of generic drugs also has other problems, as the patient is unaware of the difference between a generic and a similar product, he or she might end up with products that may not be effective at all. Doctors may face difficulty in prescribing combination drugs or medicines with multiple ingredients.

Also, as per the Drugs and Cosmetics Rules, 1945, every medical shop must have at least one qualified pharmacist to obtain a licence to sell medicines. There are over 800,000 chemists in India, but still many chemists don’t really have a qualified pharmacist working in the stores. Prescription of generic drugs will not only put the onus of the chemists to give the correct medicine but also that suits the patient.

One of the reports from Business Standard states that the move will keep a check on doctors and ensure the medical fraternity doesn’t favour any company. However, this step fears the problem will now shift from the doctor’s desk to the chemist as mentioned above.

“Now, (since the doctor will mention only the generic name of a drug on the prescription), the chemist might sell medicines that suit him the best. He might push those that yield him better profits,” said industry veteran Veeramani, formerly the president of the Indian Drug Manufacturers’ Association (IDMA).

What makes one Optimistic and Why one becomes Pessimistic