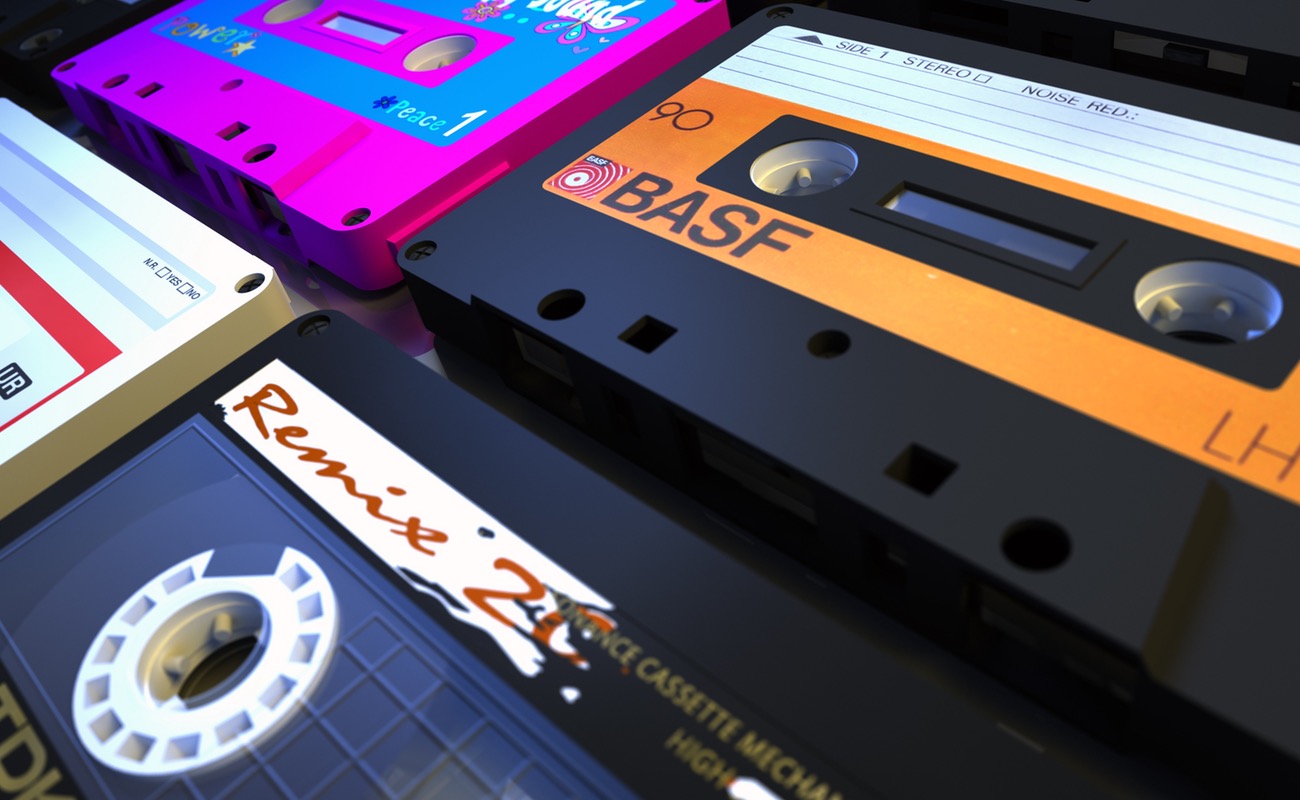 The MP3 is declared dead by its inventors

It has been 22 years to MP3, although the development of it started in the 80s, and seriously, we never realised that until we heard that MP3 will now be history. Gone are the days – really – sign of the times!

MP3 that exists as a format on our hard drives for millions and billions of songs that we heard (and we still hear) or say the format that revolutionised the way we consume music (even piracy created a huge trouble for it) has now been declared dead officially but can’t deny the fact that it is still very popular amongst the users, at least for now and will be for quite some more time.

The innovation that struggled much in the early 90s to gain its space to be recognised and later, contributed a lot from domination of Apple iTunes store to iPod’s success is now no more valuable when compared to much efficient and advanced formats like AAC, or in the future MPEG-H.

The Fraunhofer Institute for Integrated Circuits, a division of the state-funded German research institution that pioneered the development of MP3 in the late ’80s, recently announced that its “licensing program for certain MP3 related patents and software of Technicolor and Fraunhofer IIS has been terminated.”

Bernhard Grill, director of that Fraunhofer division and one of the principals in the development of the MP3, told NPR that another audio format, AAC — or “Advanced Audio Coding,” which his organisation also helped create — is now the “de facto standard for music download and videos on mobile phones.” AAC is “more efficient than MP3 and offers a lot more functionality,” he said.

In its early days in the 90s, when MP3 format was developed, it was literally on life support, and even declared dead during the same time having just one licensing deal in hand, but after quite some time, Fraunhofer had started giving away the software that users needed to turn compact discs into MP3s at home, then the disruption had happened, and rest we all know how much we have been used to it. Sometimes it might be a nostalgic feeling too!

But today’s times are different with evolution of technology at fast pace knocking every door that once wasn’t even counted, and AAC format is indeed quite better having the richer information. So where MP3 is losing to AAC? As NPR reported, the engineers who developed MP3 were working with incomplete information about how our brains process sonic information, and so the MP3 itself was working on false assumptions about how holistically we hear.

AAC serves the default setting for bringing CDs into iTunes now — and then, we have a lot many other formats which are better too, it’s just those suck our hard drive space a lot, unlike MP3.

It can deliver more features and a higher audio quality at much lower bitrates compared to MP3.

As it seems, MP3 has lost to incorrect biological assumptions, maybe because the times we are now living in weren’t the same back then when it was invented. Well, long live MP3, no matter how harder AAC tries to let not miss you but trust, you will never be forgotten!

The Myth That Is Apparently Doing Damage To Branding