﻿ Ayush Garg What would Apple do with $256 billion cash without innovation? May 8, 2017 https://www.nakedtruth.in/wp-content/uploads/2017/05/Apple-Stock.jpeg 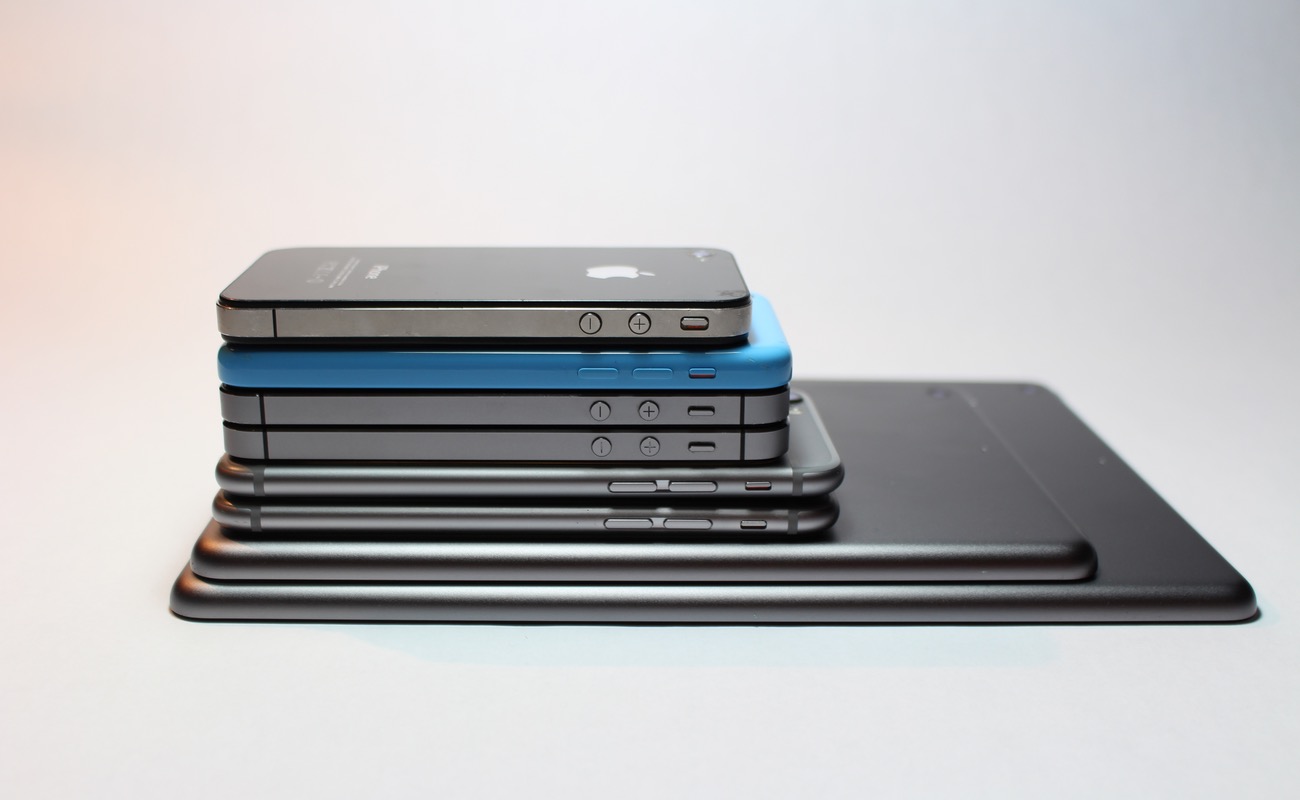 Apple is one of the most valuable tech companies the world has ever seen, adding to it, Apple is an extraordinary company. That day in 2007, when Steve Jobs revealed the iPhone through a very interesting presentation, it not only revolutionised the smartphone industry but delivered a vision to many tech companies which today have become its rivals, innovating time and again.

Last week, in the second-quarter earning reports, the tech giant, Apple has revealed its pile of cash figures and marketable securities, as gigantic as around $256 billion, of which 90% is kept outside the US, supposedly for tax purposes. Notably, that’s a lot more cash than Microsoft, Amazon and Google parent Alphabet put all together.

256 billion dollars is an amount which shows the sign of growing affluence, and that too, all in cash. And of that $256 billion, Tim Cook announced in an interview with CNBC’s Jim Cramer that Apple will be putting $1 billion into a US advanced manufacturing fund.

Taking a closer look to the cash hoard, it’s the amount that can make them draw proposals for acquisition of major revolutionary companies. To put in a nutshell, companies like Netflix, Tesla, Uber, General Electric, AT&T, Wells Fargo, Walt Disney, Electronic Arts etc etc, are easily attainable for Apple, only if they agree (read conditions applied as always).

But the question remains what would Apple do without bringing the innovations in first place? There’s a lot to be sceptical about the company’s growth prospects for the future. And if you look at the brighter picture for now for some peace, iPhone’s global user base is getting larger and they have got apps, music, and all that stuff to push the revenues further, but coming back to the point, that happiness quotient of growth accounts for now, not for the future.

The sales of iPhone have been so-so for over the last year and the new Apple gadgets aren’t adding much to it when it comes to revenue what the one little object is doing alone. Looking at the figures, Apple’s ‘other products’ as they say, that include iPod, Apple TV and Apple Watch, generated just $2.9 billion while iPhone alone generated more than $33 billion of sales in the quarter.

The picture is clear that Apple’s revenue can certainly vary a lot with the sales of iPhone going up and down, it now seriously needs to look inside to claim the hold in the market in the near future when the smartphone industry, as we believe, won’t be about devices anymore.

While the tech industry and experts are eyeing on the new iPhone which is to be launched later this year, the 10th anniversary of its birth, and can bring some major transformations from wireless charging to a curved display (if rumours are to believed), Apple has to figure out why the sales are not going as expected for quite some time.

As Cook said, ‘we’re seeing what we believe to be a pause in purchases on iPhone, which we believe are due to the earlier and much more frequent reports about future iPhones,’ there could be some truth in it as people’s perceptions for a new version as better may put them away from buying the version available rather wait for the next one. But is it the only reason behind it? Probably, not!

Apple hasn’t been innovating much [especially in case of iPhones], and when we look at the smartphones available in the market nowadays, iPhone seems an overpriced deal. The general perception that I personally often get to hear is why I would spend a lot more for an iPhone when I know there are many other smartphones available in the market at a lot cheaper price offering almost everything same and better in many ways, and much better UX. Look at Xiaomi, OnePlus, and even Vivo and Oppo too, your doubts will fade away in a second, and if you notice, there’s no Samsung here, because that certainly is losing the game too to these new market sensations.

However, Apple’s shares still rose 3% over the last week, but the quarterly results clearly depict the company’s success is nearer to end, falling iPhone sales down by 1% year-on-year. Although it is becoming clear day-by-day that Apple is failing to expand and has got nothing much to offer yet over the years, it can never be clear what Apple has got more in its kitty until it gets revealed (some reports suggest it is working on driverless cars and electric vehicles as well).

But the question remains, what would be the game-changer for Apple just like once iPhone was, or for that matter, even iPod, or iPad?

Noting that the company announced that it is already investing as much as it can in useful research and development, Tim Cook needs to sit and discuss with the R&D team rapidly because this is an era of innovations (happening at god speed), while the company also needs to realise people often get bored within a short span of time, and they strive for a change and start looking for alternatives. There are plenty of alternatives available!

Or having that enormous stack of cash in hand, would Apple strategies take a turn to acquiring this and that giant company to have a field play later than never? Or who knows that Apple might become the first company to have a $1 trillion market cap? Certainly, Apple’s own [new] innovations or Apple acquiring innovative companies hold the answer for the future, let’s watch out. Till then for all good, for now, the shareholders are making money!

Why Dealing With Smart People Is Not So Easy As...