﻿ Ayush Garg Why Flying Cars could be a Scary Pick for Transportation May 3, 2017 https://www.nakedtruth.in/wp-content/uploads/2017/05/Uber-Flying-Car.jpeg 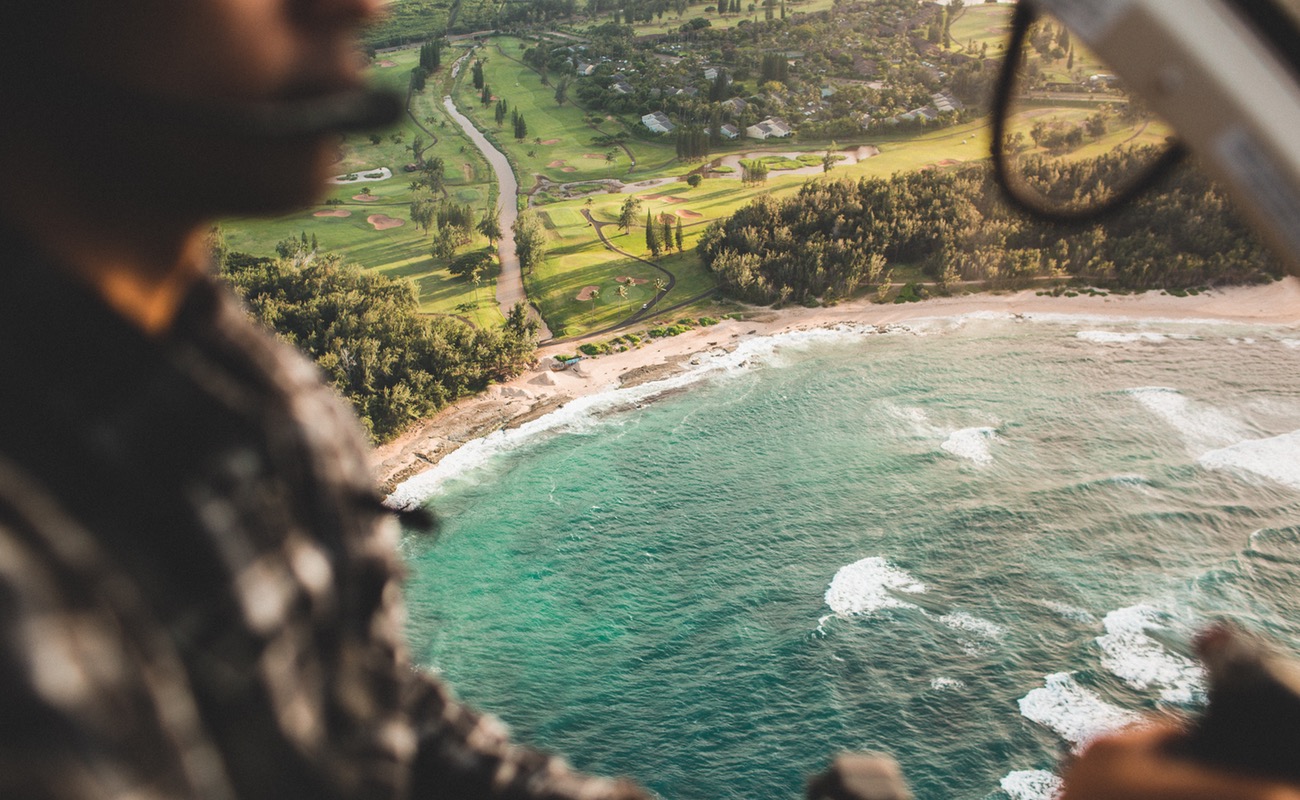 Why Flying Cars could be a Scary Pick for Transportation

While we are regularly finding ways to save our jobs for the future because AI times are getting nearer than it seemed, driverless cars are no more a dream, and that’s just a beginning. People are actually getting ready to experience driverless cars anytime soon (and a few have already experienced) and now, have started realising that innovations have much more to offer in this segment.

Of course, we are talking about Flying Cars here, and as Uber is gearing up to excel in the innovation, Elon Musk has his own words to alarm regarding the same. To summarise, the tech titan, Musk doesn’t seem much in favour of this innovation, because every fascinating discovery doesn’t necessarily solve the purpose.

During a recent TED talk, Musk clearly pointed out, the main challenges with flying cars are that they will be noisy and generate lots of wind because of the downward force required to keep them in the air. And it doesn’t end here, it will give rise to a lot of anxiety because something giant flying over your head is in no way an anxiety-reducing situation.

That’s one major worry when it comes to the existence of flying cars in a world where we know, noise and necessity are actually going hand-in-hand. For an instance, industries that manufacture goods and generate noise. We compromise, rather we bear that.

And if we don’t go too far away from the subject we are talking here, another good example here is, of course, cars that are helping us travel since decades from point A to point B while having a note on their back side, [please] don’t honk.

Flying cars can become the reality in next 6-10 years, and you realise Uber has got its plan big when you look at its team, Mark Moore, Uber’s director of aviation engineering has recently joined them in February after serving 32 years at NASA but then this one statement will make you ponder again:

“My fear…is that there are hundreds of millions of dollars being invested in potential sky taxis whose noise signature will disqualify them from commercial use,” says Brien Seeley, founder of the Sustainable Aviation Foundation, which is not affiliated with Uber, reported FastCompany.

Another worry, somewhat bigger challenge, comes along with it, “To take an electric plane through the certification process is easily a five-year process right now,” Yolanka Wulff told FastCompany.

“And that only gets you to the point of being able to [start to] manufacture those planes.”

Earlier, in a conversation with Bloomberg’s Max Chafkin, Musk thinks that flying cars are a dumb idea, at least for city travel and his plans of building an underground network of tunnels might seem crazy but is actually less crazy than those of flying cars.

“Obviously, I like flying things,” Musk told Bloomberg. “But it is difficult to imagine the flying car becoming a scalable solution.”

Uber’s ultimate goal is to have fleets of taxis that fly on their own, ultimately results to replacing pilots with technology shift as that so bound to happen in case of driverless cars which is already leading to wrath among the drivers, eventually could be seen with those pilots too who are going to fly those taxis.

Like Uber’s chief product officer, Jeff Holden told FastCompany, “Our approach is to initially have piloted aircraft but run autonomy software in parallel”. “And that way we can look at what the autonomy would have done in comparison to what the pilot actually did.”

And to add to it, another issue remains the development of electric planes with batteries in a way that can last long enough for a few flights and charge up as quick as possible to remain in the air for a longer time. The charging needs to finish within a short span otherwise nobody (or only a few) is going to wait for hours to get a taxi, even if it’s a flying taxi.

But, one thing captures a lot, convenience comes with comfort, and anxieties are not a synonym to comfort in any way & in any case. And nobody wants to witness an innovation turning into a matter of joke – and trouble – really!

Cover Image is a representational image.