﻿ Vivek Kapadia Right to Education Act is still far from Achieving Education for All April 29, 2017 https://www.nakedtruth.in/wp-content/uploads/2017/04/Right-to-Education-2.jpg 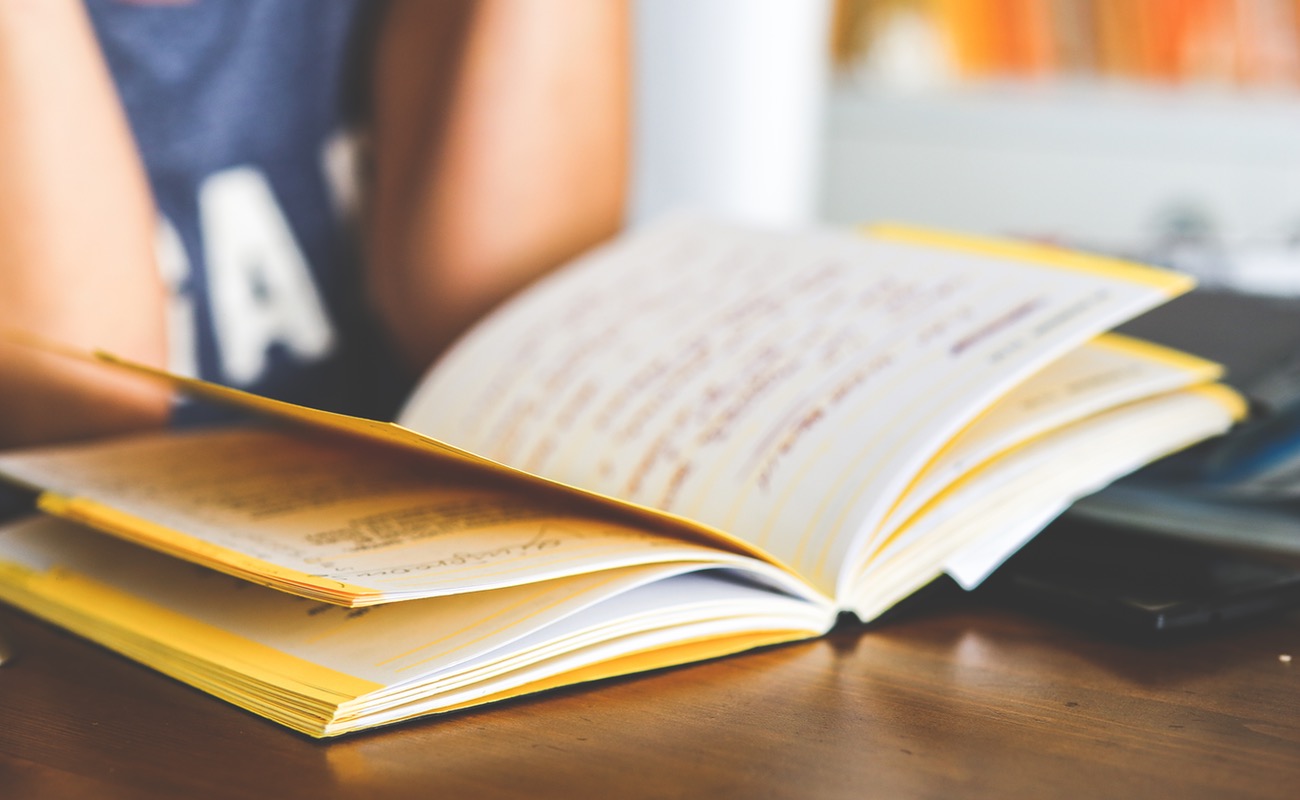 “Education is the most powerful weapon that can be used to change the world,” said former South African President Nelson Mandela when talking about bringing the change in this world.

Our [Indian] parliamentarians passed one of the most iconic acts in the Lok Sabha in the year 2009 – Right to Education Act to bring the change in the education system and providing education to all children in the country.

‘Free education’ means that no child, other than a child who has been admitted by his or her parents to a school who is not supported by the concerned Government, shall be liable to pay any kind of fee or charges or expenses which may prevent him or her from pursuing and completing elementary education.

‘Compulsory education’ casts an obligation on the concerned Government and local authorities to provide and ensure admission, attendance and completion of elementary education by all children in the 6-14 age group.

But has the implementation of the act in any way improvised the education for the underprivileged?

In a country like India where literacy rate stands at 74.04 percent (2011 figure), around 10 percent behind the world average, something like RTE does not only encourage the parents to send the children to school but also uplifts the living of these people in so many ways. But has the implementation of the act in any way improvised the education for the underprivileged?

When the Act came to force in 2010, it was hailed as a revolutionary act as it promised free access to education for children from all classes. But even after eight years of its implementation and introduction of 25 percent free education quota under the Right to Education Act, many hurdles have ensured that its effect to bring inclusive education for all still remains a problem. Continued malpractices have been observed in the implementation of the act from the majority of them.

All over India, the government has had a terrible time to make a success story about RTE. Be it the quality of education, a number of vacant seats, failure to recognise a fake case from a genuine one, a number of factors are hindering, RTE to the iconic act that it was supposed to be.

Several complaints to education department too have fallen on deaf ears, or maybe some day there could be some action.

Several newspapers have brought to light the menace that has been acting out in several states where RTE has been flouted by schools and parents alike to bend them as they please. One example, as reported, is from Mumbai where a certain school has been charging the parent under the RTE support additional fees of Rs 8000 for uniform and books. This led to a lot of children dropping out of school because parents were not able to pay money on time. Several complaints to education department too have fallen on deaf ears, or maybe some day there could be some action.

Another example is a school from Bangalore which used to make RTE kids sit separately from other kids because they felt they could not get along. Moreover, a lot more schools are now eyeing to get their schools registered under minority which ensures that no seats need to be kept aside for under RTE Act. School teachers too are not trained well to deal with these children and end up calling them RTE kids defeating the purpose of inclusive education.

Summing up, the RTE Act in its present form is neither meeting its prime objective of ensuring completion of elementary education of every child of the age six to 14 years nor meeting the commitment of ensuring quality primary education. It was started with a good intent but needs a plenty of groundwork to make it a success.

Well, it has been eight years since the day the act was introduced, will the country see the rise of ‘quality education’ but inclusive? It still remains a question, literally and practically, both!

Retail Industry is going to be Disrupted and is Waiting...

Jeff Bezos will keep getting richer even when Amazon is...