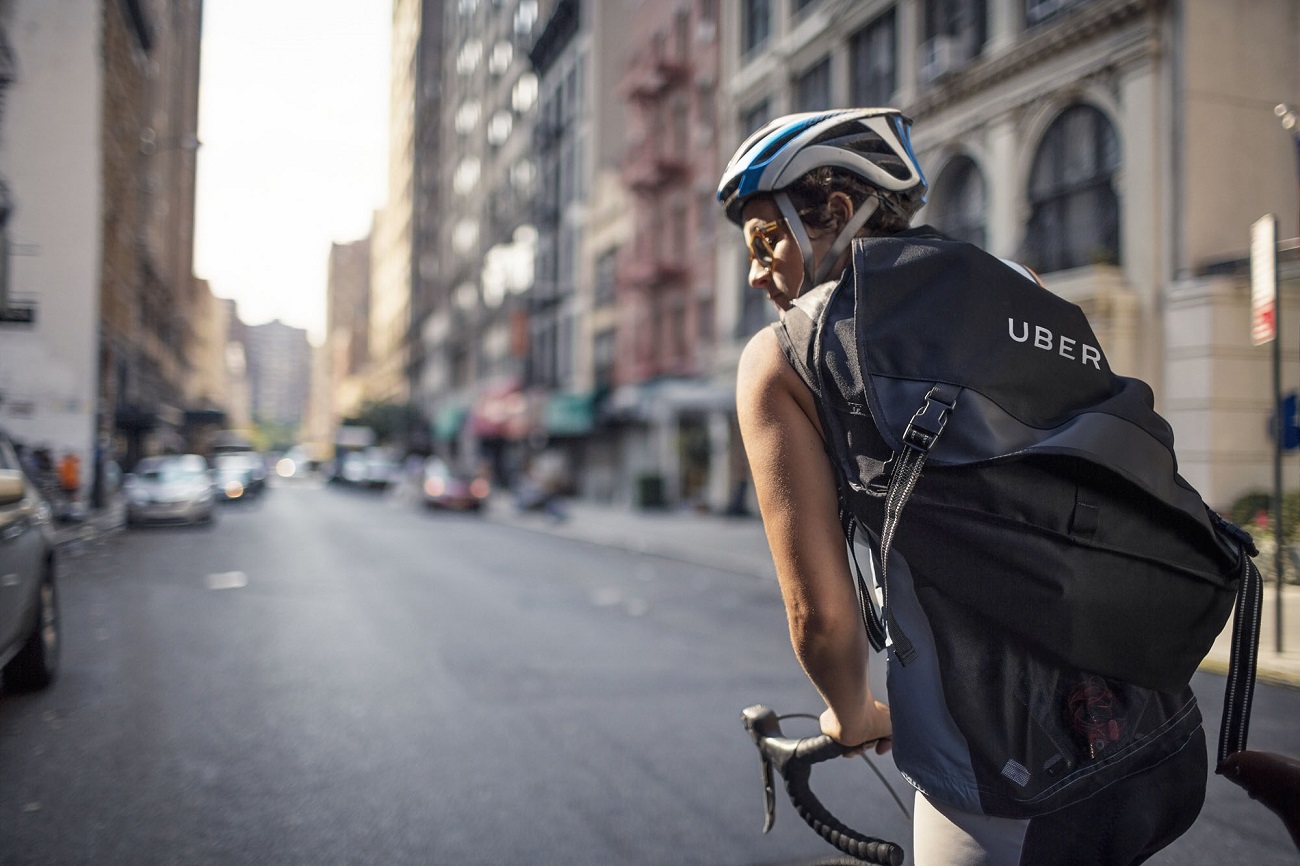 During January this year, the campaign against Uber that emerged with a hashtag #DeleteUber became a rage on Twitter resulting into some really bad PR for Uber.

This movement began with a backlash against Travis Kalanick who defended his choice of joining Mr. Trump’s business advisory council. Since then it was no looking back for Travis (and of course, Uber) to be in the news for all the wrong reasons.

Then, Uber took down its surge pricing at airports in order to gain profits out of protests against President Trump’s order banning refugees and immigrants from some countries entering the US.

It took no moment to gain the traction on social media from all the anger that countrymen showed, and #DeleteUber started trending on Twitter. It was the point where it seemed like social media is full of stories only about the campaign and Uber is everywhere on the internet, obviously, for no good.

Although Uber maintained that its intentions were misunderstood but that didn’t pull down the annoyance of people.

The miseries for Uber didn’t end here, Susan Fowler, an Uber ex-employee, published a post on Medium accusing Uber of sexual harassment and pervasive sexism, and now, the case is much under investigation.

While Uber was dealing with this whole case, another video (obtained by Bloomberg) came out of Travis Kalanick arguing with driver over fares, who told the CEO, ‘I’m Bankrupt because of you’.

It was another embarrassment added to Travis’s reputation for which later he apologised but it also became questionable, is Travis qualified to be at the position which he holds? “The board of Uber is confident in its chief executive, Travis Kalanick, and we are proceeding ahead with the search for the COO,” said board member Arianna Huffington recently.

Aside from internal changes, Uber said it would continue to work on improving relationships with drivers, who are freelancers that the company does not employ full-time.

Uber now definitely aims to bounce back with credibility while Uber is fighting the Google [Otto, former’s acquired startup vs Waymo, latter’s self-driving car unit] which became quite mysterious case and is high-profile. Basically, now Uber asks for chill, but isn’t getting any till now!

Out of all the chaos that Uber is dealing with and into it, how much effective was the campaign from where Uber started gaining all the bad limelight? Was it only limited to the hashtag or have people really deleted Uber from their smartphones?

NYTimes reported, about half a million people requested deleting their Uber accounts over the course of that week, according to three people familiar with the company’s internal metrics who asked not to be named because the numbers are confidential.

Those deletions have slowed drastically in recent weeks, and the company continues to add new users on a weekly basis, one of the people said.

5,00,000 is a figure that accounts quite a share (if that’s true) when company claims of boasting more than 40 million users globally.

According to the Crimson Hexagon, a social media analytics company, 49,325 unique users on Twitter tweeted #DeleteUber from January 11, 2017 to March 29, 2017. The loudest day was January 29, the day of the airport protests, with 10,610 posts. On another side, only 13 individuals were tweeting about #DeleteUber the day prior. Since then, the numbers lowered down reaching the figure of 100s.

All in all, it led to the generation of more than 220,000 total posts on Twitter for the #DeleteUber campaign, as the analytics company said.

Following the people’s sentiments, the company also noted that 30 percent of the tweets resonated with joy while 25 percent had anger, which means more people happily deleted Uber.

But to officially delete the Uber account, one has to submit the request as the process wasn’t automated until #DeleteUber campaign, and to figure out the exact numbers for how many users actually deleted the account, Uber hasn’t given any remark except the statement given by those three Uber employees who are anonymous to us.

And so, if those numbers are to be believed, the campaign appeared as a success. People actually deleted Uber, they have not only tweeted the hashtag.

Undoubtedly, Uber is full of tales as more you dig into it, you get more to explore and circle around, and they might be playing well as their statements sound, even if not, they try to keep it easy but nowadays, they are majorly struggling.

So many cases on the list, and now, the very recent that marks the complete ban on Uber in Italy which came as a shock to them, it seems like there is no relief to them anytime sooner!

Uber is under a Shock after getting Banned in Italy

How Artificial Intelligence is Changing the Landscape of Customer Support