﻿ Ayush Garg Uber is under a Shock after getting Banned in Italy April 8, 2017 https://www.nakedtruth.in/wp-content/uploads/2017/03/Uber-Crash1.jpg 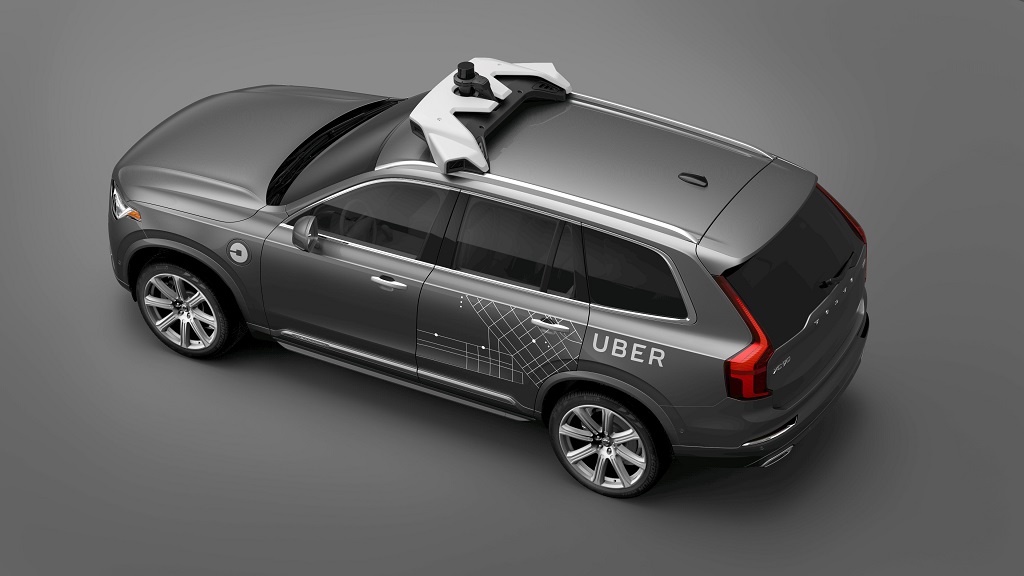 Uber is under a Shock after getting Banned in Italy

There is no good news about Uber, for Uber and from Uber these days. While Uber has been fighting the Google’s Waymo over a trade secret theft which is turning out a battle of twists and tales, and trying to save its acquired self-driving car startup Otto from the battle, Italy has put the ban on Uber in its entire country.

As Reuters reported, a court document stated Uber could not use its Black, Lux, Suv, X, XL, Select and Van phone applications nor could it promote or advertise its services in Italy.

The court has blocked the use of Uber’s smartphone apps citing that they constituted unfair competition.

Uber Italy is shocked by the decision and might appeal against the decision anytime soon. And it has to appeal within 10 days or rather cease its operations otherwise it may face a penalty of up to $10,600 for each day it operates in Italy as the operations will be now termed as illegal.

“We will appeal this ruling that is based on a 25-year-old law. Now the government can’t waste more time and needs to decide whether it wants to remain anchored to the past, protecting privileged profits, or whether it wants to allow Italian to benefit from new technologies,” Uber’s lawyers said in a statement.

On the other hand, the lawyers for taxi associations told Corriere della Sera, “This is the fourth ruling by an Italian judge that ascertains Uber’s unfair competition, the latest battle in a legal war that began in 2015 to stop the most striking form of unfair competition ever registered on the Italian local public transportation market.”

Uber already didn’t have the good times in the European Market, in countries France and Germany, the use of UberX or say its European version UberPop has been limited, and now, this ban in Italy is surely a source of distress for Uber.

How Coworking Spaces like WeWork brought the Revolution in the...