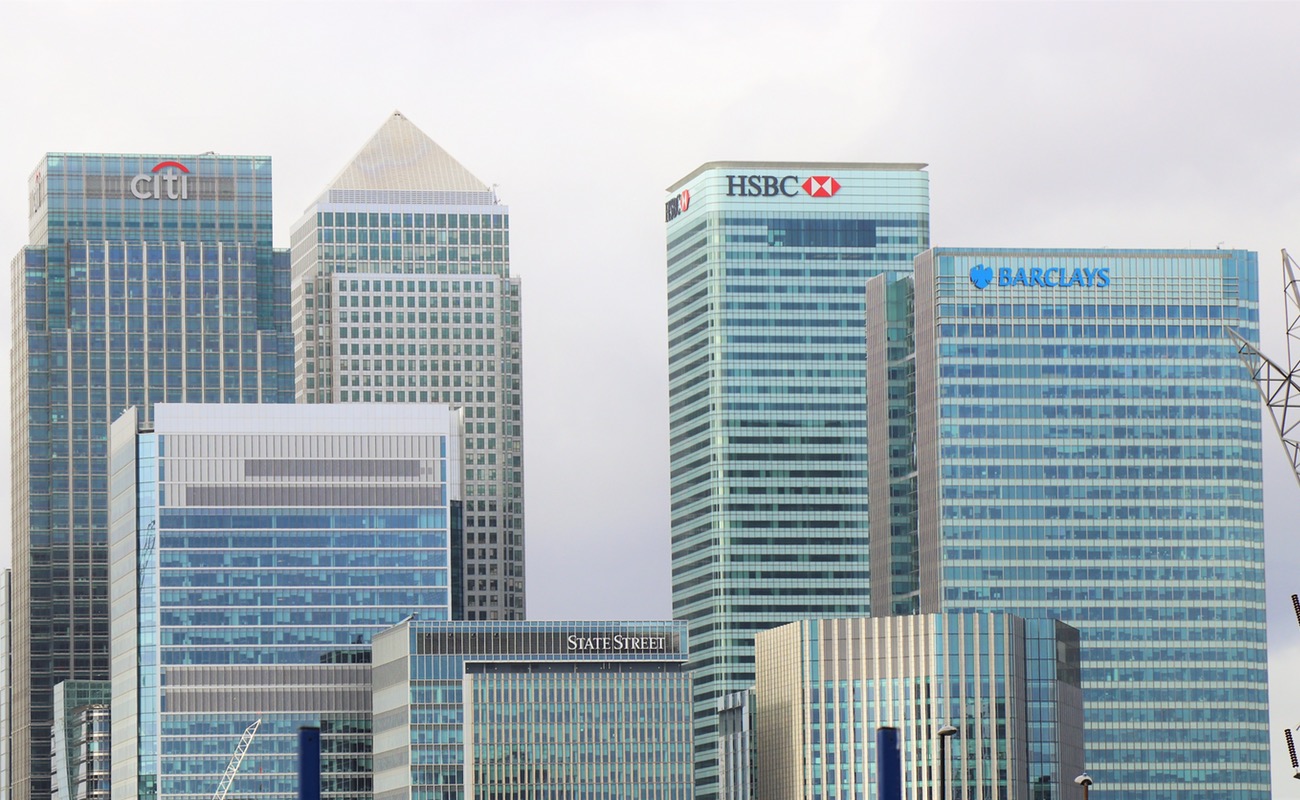 Artificial Intelligence (AI) is becoming aggressive day by day, developing opportunities to touch the base of transformations and could be dominant as well. Enhancing the customer experience and making it easy, banks like Royal Bank of Scotland (RBS) are increasingly using chatbots to deal with customers and respond to their queries.

The world is heading towards a bigger transformation and we’re already at the early stage of it. Visionaries are betting big on AI and it is set to disrupt the major industries, and now, studies suggest that AI is going to dominate in the banking sector.

It finds that bankers believe AI will revolutionise the way banks gather information and interact with customers, using it to understand the intentions and emotions of customers and enable better interactions.

‘(It) will give people the impression that the bank knows them a lot better, and in many ways, it will take banking back to the feeling that people had when there were more human interactions.’

The report also found that, while the number of human interactions is on the downfall, be it in bank branches or over the call, the quality and importance of human touch points will increase.

In future, banking will be made much simpler – with people able to conduct transactions on social media platforms such as Facebook Messenger and WhatsApp, Mr McIntyre told the BBC.

“Rather than sit down and log on to a website, people want to interact naturally,” said Mr McIntyre.

As ET reported, 34 percent of the bankers surveyed globally and almost similar number in India (33 percent) said they plan to use a detailed understanding of human behaviour to guide new customer experiences. And while nearly nine in 10 bankers (89 percent) be of the opinion that their customers are satisfied with their bank’s use of personalization, 67 percent globally and in India claim they struggle to understand their customers’ needs and goals.

On the other side, automation has already started worrying humans for the jobs for the near future, it is claimed that 4 out of every 10 jobs globally would be lost to automation by 2021.

Elon Musk is rather concerned about the fate of humanity, he fears that AI will, one day, overtake us. Reports have surfaced which assert that he is backing a brain-computer interface venture, Neuralink which is still in the earliest stages of development – to allow humans to keep up with the advancements made in machines, to ensure humanity keeps up with AI.

As much as AI is about to dominate, there will also be a race to beat AI while having AI. Rest, future will unfold how things are going to fall in place, side-by-side how people will make money and more money out of it, and get jobs and have their jobs because that’s for sure, people will make money. This is just the beginning!

Recognition has a Hugely Positive Impact on Employee Engagement