﻿ Ayush Garg Automation has started giving Worry for Jobs for the Near Future March 26, 2017 https://www.nakedtruth.in/wp-content/uploads/2017/03/Automation-has-started-giving-Worry.jpeg 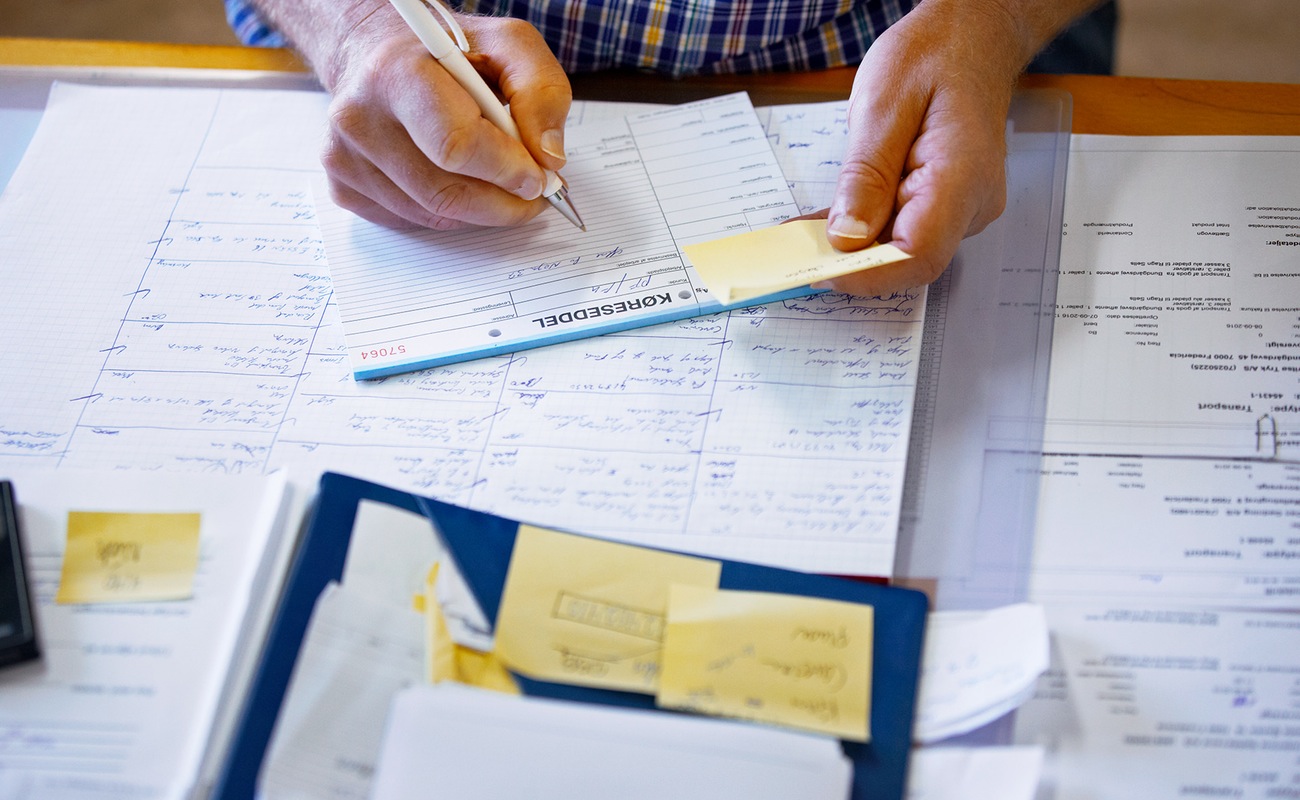 Automation has started giving Worry for Jobs for the Near Future

With daily developments in artificial intelligence, the worry of getting a job or not in the future, or continuing doing the same job is rapidly growing on the mind leaving us skeptical. Most industries are going to be disrupted especially manufacturing ones, and humans will be replaced by robots (or machines) which means human jobs would be lost to automation.

It is inevitable but is years away or maybe decades at least from now, the transformations will eventually occur and it will occur for good hopefully. Professionals need to run along with time to stay updated and do not constraint themselves to skills they have known for years because this is the era of innovations and developments. The reason why argument around A.I. versus Human jobs could be pointless as well.

KellyOCG India’s Padamadan believes “automation will not take away all the jobs because you still need someone to build and monitor the robots. So, while jobs mostly at the bottom of the pyramid will be affected, new jobs will get added”.

Well, the recent reports suggest four out of every 10 jobs globally would be lost due to the automation by 2021, claimed experts.

According to PeopleStrong CEO and Founder Pankaj Bansal, there will be a visible change in the next 3-4 years, first major effects will be seen in the sectors like manufacturing, IT and ITeS and security services and agriculture.

We predict that by 2021, 4 out of every 10 jobs globally would be lost because of automation. And of these, one in every 4 will be from India. That sums up to 23 per cent of job loss in India, Bansal said.

If five years ago, there were 1,500 jobs in the assembly line, it has been reduced to 500 jobs now as the focus has moved away from skilling to automation, said Francis Padamadan, Country Director KellyOCG India, a talent management solutions provider.

Another report by Recode says nearly 40% of jobs in the U.S. may be vulnerable to replacement by robots in the next fifteen years, according to a new study by the research firm PwC. Other major advanced economies have fewer jobs at risk, like United Kingdom (30%), Japan (21%) and Germany (35%) as compared to the U.S.

While automation creates a gap especially for the labour intensive jobs, we need to bridge the gap via letting workforce making aware of adaptability to the jobs that belong to future. Least to say, learning should not go out anywhere irrespective of which field workforce is working at.

To cater to this fallout, a government needs to focus on two key areas strengthening the mid-market segment and reskilling the workforce to take up new jobs which will emerge post automation, PeopleStrong’s Bansal said.

The talents need to be spotted and nurtured according to the need of time and efficiency. They need to be taught and made aware of opportunities that for an example, AI will create. Because at the end, humans are the ones who are going to pay for all that AI does today and in the near future and the companies will make money so will humans.

And if humans won’t earn, where will the cash flow go? The argument still holds true, and rest the time will tell, how it is all going to disrupt the lives when the evolution will unfold in its true state and how we are going to deal with the mess of fewer jobs, because dumping 4 out of every 10 jobs is worrisome.

The Crash of Uber’s Self-Driving Car is a Reminder Why...