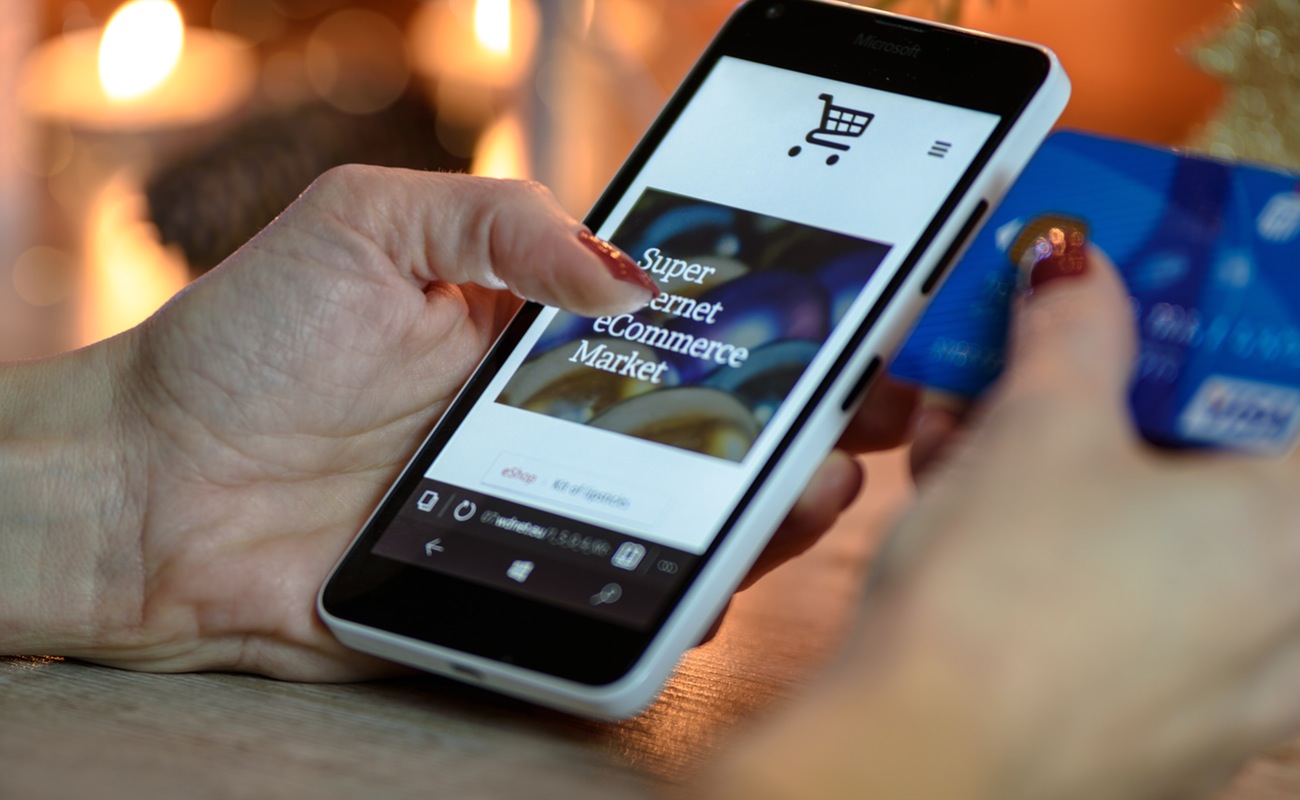 Mobile is dominating. When Myntra went mobile only, it appeared a forced approach, and later, they have relaunched their desktop version. It was stated that the volume of users on desktop has not been decreased but the majority of growth has been driven by mobile users. Now, the numbers are speaking that mobile is and has to be first focus for every business.

It is reported that about 77 percent of urban and 92 percent of rural users are accessing the Internet on mobile as their first preference. Clearly, the mobile is having the influence over desktop and is becoming the primary device for users.

According to the IAMAI-IMRB report, Internet users in the country are expected to fall in the range of 450-465 million by June this year, up from 432 million in December last year. Of the 432 million users, about 269 million were coming from the urban areas of the country!

The report added that urban India has close to 60 percent Internet penetration while 17 percent penetration is from rural India. Although the figures from urban India reflects a level of saturation, but with the country is in the developing mode and one of the world’s fastest growing economies, there is a tremendous scope of development in rural India, and the mission for Digital India seems not much far way.

There are potential 750 million users still in rural India, if only they can be reached out properly, it added.

The report also found that 51 percent of urban Internet users (137.19 mn) use Internet on the daily basis while 48 percent (around 78 mn) are in rural India.

‘Lack of awareness on benefits of Internet’ emerged as the main reason for not using the Internet among non-users in the country, followed by factors like lack of knowledge of computers, the report said.

It added that future growth policies, therefore, must focus on bridging the digital divide that exists between urban and rural India today.

The disruption that came along with the Jio could be one of the pivotal reasons that the numbers of Internet users have seen a remarkable growth, and social media is as successful as anything to shift the users on Internet. With this growth, the internet companies will surely put their focus in leveraging their business every now and then.

Putting Video First is already becoming handy and helping brands garnering the users’ attention. With the cloud is now more approachable, the trend might witness a massive shift of the users towards cloud storage from the on-device storage who are having the proper internet connectivity.

This also brings to the point that the divide between the on-device storage and cloud storage will be eliminated in the coming times. Here’s how!