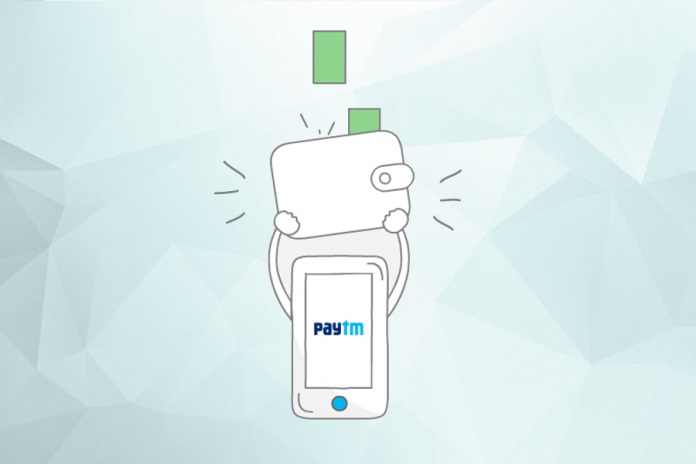 “There Is No Money In The Payments Wallet Business,” says MD, HDFC Bank

Although these early talks haven’t been confirmed yet, on the other side, Aditya Puri, the Managing Director of HDFC Bank has said he sees no future in digital wallets, reported ET.

Aditya Puri seemed quite sceptical about the emerging trend towards digital wallet while speaking at the Nasscom India Leadership Forum today. Paytm, the digital wallet market leader, has gained a huge traction after demonetisation.

According to him, Paytm could not be another Alibaba because its model could not be replicated due to Indian regulations. The current loss of Paytm was over Rs 1,600 crore, he said.

One of the issues raised with wallets is users don’t earn any interest on the amount but with the launch of Paytm Payments Bank which is likely to be launched on 21st Feb 2017, Paytm will soon announce the interest rate on the amount deposited in the Paytm Payment Bank account, just like its rival Airtel Payments Bank is offering 7.25% interest rate annually on the savings account.

During mid-Jan, the money in around 180+ million Paytm wallets had started showing up in a corresponding number of Paytm Payment Bank wallets, of which Paytm had stated, if a person has a minimum balance of Rs 2,000 in his current Paytm wallet, the same will reflect in his new Paytm Payments Bank wallet, nothing will change, the experience will remain the same.

Wallets that have been inactive for six months or have zero balance, have to struggle a bit to get their accounts transferred to Paytm Payments Bank. But this doesn’t mean people having a Paytm wallet will automatically get an account with the new bank. “Once we launch the bank, you will be given an option to open a separate bank account with us,” Paytm said in the notification, reported Livemint.

With the move of demonetisation in the country, people have found their peace of mind in Paytm and all alike while Paytm becoming the centre of attraction due to its impactful branding and plethora of services offered from paying at Petrol Pump to topping up the Metro Card.

Recently, the linkage of Google Play Store with Paytm is another solid move from the strategies of Paytm realising the importance of opportunities holding there knowing that maximum users come from Android, earlier Paytm’s linkage with Facebook must have brought them a high-growth of transaction rates for sure.

No doubt, systems like UPI made easier to make a direct transfer from bank accounts and digital wallets help user to access different services at one go and of course, the ease and the experience. Well, lots of things are happening in the startup ecosystem, and the market is having a keen eye on the developments around merger of Paytm and Snapdeal, if that so happens.

The Invisible Workload On Men That Goes Unnoticed