﻿ Rashmi Malapur Why Banks Can NOT Run Away December 22, 2016 https://www.nakedtruth.in/wp-content/uploads/2016/12/Why-Banks-Cannot.jpg 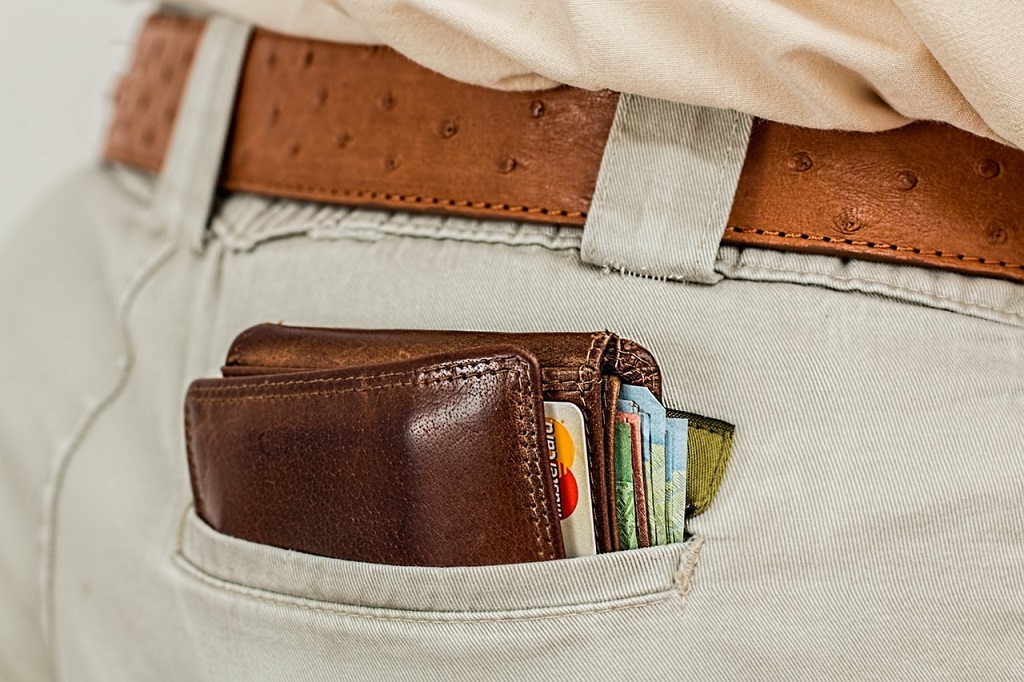 Why Banks Can NOT Run Away

The opposition is vehemently hitting the present government on its historic move (demonetization) of making Indian economy cashless. Voices have been raised against this sudden decision to fight black money. Mudslinging has continued in the Parliament incessantly blocking the proceedings to an extent that MP Lal Krishna Advani has remarked that he might resign as well. The parliamentary sessions have been fogged by continuous lambasting by the opposition.

One such argument against cashless economy is a question that opposition keeps on posing, “Is our money safe in the bank?”

Wasn’t our money safe till now in the bank? Then what has changed?

For all those who even have an iota of doubt that their money is unsafe in the banks, you need to reconsider this thought. When the economies around the world were collapsing due to the sub-prime crisis in the US and prolonged recession, Indian banking system wasn’t too much affected due to the strong control and regulation of the Reserve Bank of India. It ensures that the banks are financially sound and they are investing people’s money in safe places backed by the strict laws.

It’s also believed by many that our deposits in the bank are unsafe just in case if the bank collapses and is unable to pay back the depositors. There is a safety system in such a case that keeps our money safe; it’s called deposit insurance. This is to safeguard our money, stop banks from closing down suddenly and triggering a major challenge in the form of the recession to the economy.

India happens to be the second country to give a safe feeling to its citizens by introducing deposit insurance. Deposit Insurance Corporation Bill was introduced in 1961 in India and it came into force on January 1, 1962.

Formed in 1978, The Deposit Insurance and Credit Guarantee Corporation (DICGC) insures saving accounts and all type of deposits like fixed, recurring and current. But, remember that it doesn’t insure inter-bank deposits, central, foreign and state deposits. The bank where you hold a deposit will bear the premium for the deposit insurance.

Other precautions that RBI takes are an annual on-site inspection of banks in order to check the financial health of the banks. They also evaluate the performance of banks by keeping a tab on its earnings, liquidity, asset position, quality of assets it invests in and the control systems it follows.

Banks have to disclose annual reports and documents to reveal certain aspects of the financial position and penalties imposed by RBI. Banks need to maintain a healthy balance sheet.

As compared to any other financial institution, banks are a safer deal as they balance risk and returns. They are vigilant about where they invest our money. It’s true that in spite of all regulations, some banks go bust but, it’s very rare. In any case, you have deposit insurance to fall back on.

A few Bank officials have cheated in the past, for an instance, a few have been caught recently under this phase of demonetization. But, both the banks and customers have to be vigilant. Banks should review and upgrade systems they use. It’s also the duty of the customer to safeguard his or her belongings like credit cards otherwise the one is likely to fall prey to spam attacks and fraudulent messages that misguide to share any detail. Banks regularly warn their customers against such cheats.

In a cashless economy, we run the risk of cyber attacks, something which the government has to tackle with proper planning. Challenges to create a cashless economy are many thus, it’s an ambitious plan that the government has undertaken considering several issues. If we successfully build a strong safety net, it would lead to a transparent economy in the long run. Something that we all wished but, was never initiated.

And in a country where awareness is belittled, the leaders need to do their homework before misguiding the people about the banks and the system.

Why Do We Ask For Santa Claus When We Know...