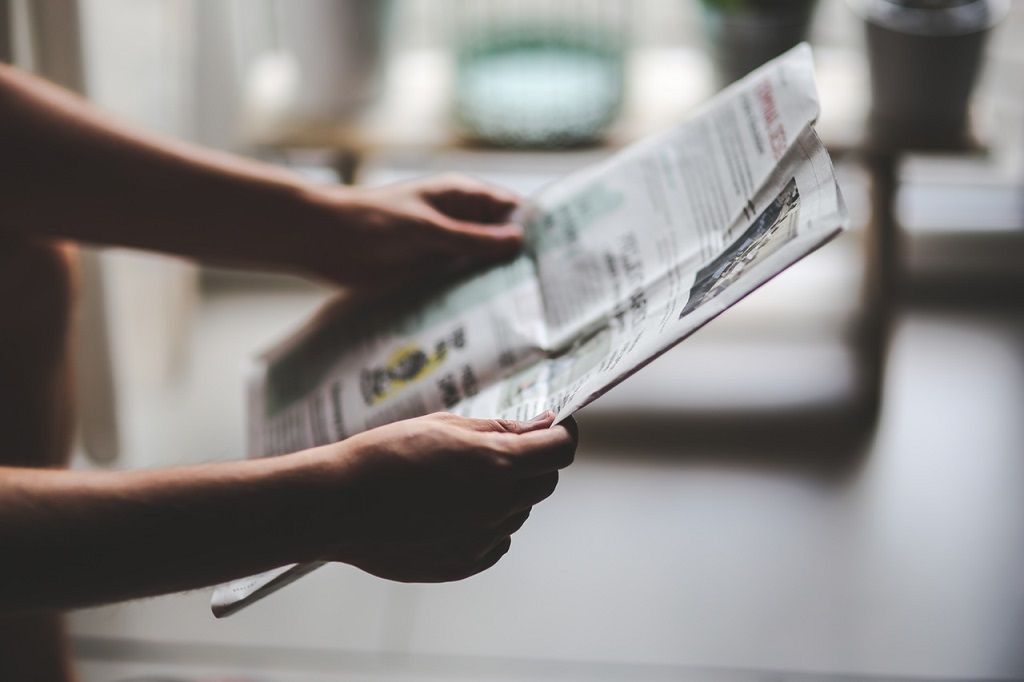 2016, in some sense, will be remembered as the year where two events changed the course of how the world projected these events to conclude but on the day, everyone was wrong. Yes, I am talking about the major happenings, Brexit and the US elections. American author and professor, Isaac Asimov has aptly stated, “If all human beings understood history, they might cease making the same stupid mistakes over and over.”

Many major media houses kept saying, come November and the US would have its first female President, they did not even spare Bill Clinton and mongered how they would address the former President when Hillary Clinton would become the 45th President of the country. But no such thing happened and Donald Trump got better of everybody and is now set to enter the White House in January 2017.

How could everyone get the prediction so wrong, the political pundits, the popular critics, pollsters, analysts, and the mainstream media?

One of the major reasons that has been doing rounds is that the bias created by the media against Donald Trump that led to his rise in the Presidential race. News channels, talk shows and everyone under the sun just thought the real estate baron and reality TV regular was just fooling around and wouldn’t even get past the preliminaries. But, Trump kept outclassing each of his political rivals to become the Republican nominee.

Another reason is that media stopped giving importance to the sentiment that was looming around in America for the Obama government. It kept projecting a bright image about the government to the public when in reality everything wasn’t really going well.

Obama kept saying that the jobs were on an all-time high but reports suggested that that job growth hasn’t even kept pace with population growth since 2010. The voters, in turn, showed their discontent through voting for the nominee whom they thought could bring a change in the traditional political environment. Even the strongholds of Democrats became the swing states where one could not predict where the majority would go with Hillary losing in key states like Wisconsin, Florida, and North Carolina.

But this is not only about the US elections, in June, Britain’s referendum to leave European Union (EU) was also something that media was very positive about. But people, although a very slight margin victory voted to leave EU which stunned the nation and the world sending both the markets and the UK pound in tizzy. June 26 ’16 was one of the biggest downfalls for the markets, with a loss of $2 trillion in a single day transaction.

This is not just the phenomena of the western world, it could happen anywhere, where the media is just manipulating, or blindly either spreading a good word about the government or would not want to see the event from both the sides.

Even in India, when we have a number of television channels and print houses bluntly stating day in and day out whether the government policies are correct or not. A revolution or say change, and that too something drastic is needed to stir things up in the current scenario.

The role of New Age Media.

With the internet now in our hands and being connected to people from around the globe, print media and news channels have another set of the media to beat, to deliver the news before it becomes stale for the world. This has led to compromises on many levels and questionable ethics of journalism.

If you search for the definition of journalism, you will find it to gather, assess and present the news for the people. But with changing times, the definition has tweaked with people taking journalism to opinionate and present views, and then pass a judgement about right and wrong from their news desks.

Traditional journalism has been based on the facts, evidence and an open debate to discuss and understand the problem. But today many of the media houses attempt to take a shortcut or a pathway which is leading them to take a biased stand on political matters. Not only that talk shows and news channels start making this a media trial, proclaiming to have a higher ground where they think they are doing this for the public. Which is not certainly true.

Social media sites like Facebook and Twitter too have played a critical role in deciding what people believe these days and particularly, what do they want to see. This has led to facts being lost somewhere between the article first being published and people reading it on the internet. No doubt, fake news go viral these days, and fake news are actually a worry!

Most of the reports that were coming out before these events are said to be from most of the urban centres. The opinions of the people from the unestablished areas were said to be ignored in the popular polls and these were the people who made the difference when it came to actual voting.

Media houses today house teams and are a home to teams of researchers, analysts and experts on various subjects but when it comes to public opinion, they still rely majorly on the social media which they feel is enough to gauge the sentiment of maximum people.

The focus should be on understanding what people are perceiving, thinking, and feeling, not forecasting a specific outcome down to a very narrow band of certainty. The new age media strives for a new revolution.

Disclaimer: This is an opinionated article to reflect a viewpoint on the subject.

What Tech Creeping Into Automobile Industry Got A Miss In...