﻿ Meghna Thakur How We Continue To Fail Our Soldiers With Each Passing Day November 9, 2016 https://www.nakedtruth.in/wp-content/uploads/2016/11/OROP-Fails.jpeg 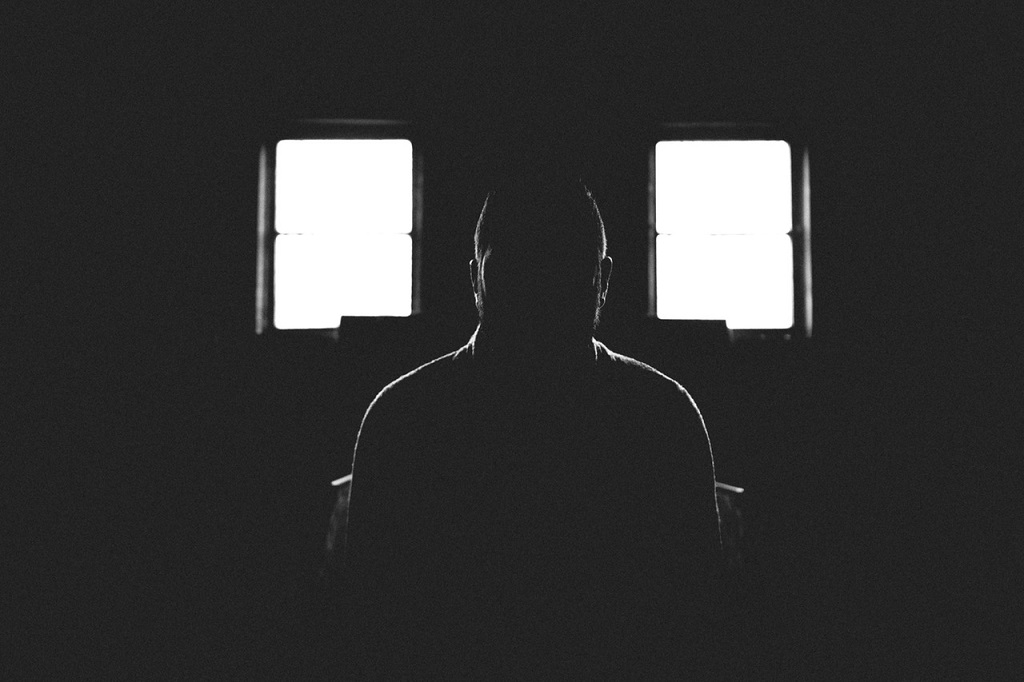 How We Continue To Fail Our Soldiers With Each Passing Day

On Nov 1 2016, an ex-serviceman challenging the inconsistencies in the One Rank One Pension (OROP) scheme, purportedly committed suicide in New Delhi. His name was Ram Kishen Grewal and had served the armed forces as a jawan. He left a suicide note saying that he is ending his life because of the government’s procrastination in settling upon an agreeable decision for the armed forces veterans in relation to OROP.

As soon as this news hit the tabloids, various speculations were made about the insensitivity of the government towards the plight of the soldiers.

There was also a political furore noticed soon after. With the likes of Arvind Kejriwal targeting the centre as he took to Twitter stating that, “Both farmers and soldiers are committing suicide in Modi Raj. That means the Prime Minister is lying that OROP has been implemented. Why would Ram Kishan Ji have committed suicide if OROP was being implemented?”

Ex-army chief, Gen VK Singh also gave a statement bringing to light that the deceased soldier was, in fact, a congress worker who could have been in an unstable mental state. A statement that lead Kejriwal to quickly condemn the ex-chief for failing to understand the plight of the soldier and bringing his mental state to question.

When all this political hula-hoop was going on, the focus was very conveniently taken away from the root of the problem.

He committed suicide because his country failed him.

He committed suicide because his people and his government failed him.

Army veterans have been fighting a lost battle against the government for the implementation of OROP for the last few years. They have also gone to extreme measures like fasting, rallying and giving up all their medals in a protest march to the President of India under the One Rank One pension scheme.

With the recent increase in attacks on India, the army has been greatly appreciated and credited with thoughtfulness and strategic intelligence both by the government and the citizens. However, when an incident of a suicide takes place, it clearly brings to light the true plight of a soldier.

Having your war veterans give up medals, go on strikes and commit suicides is a shame to the country. However, this doesn’t seem to affect our government or country at all. Behind the façade of a romanticized brilliance and gratitude, the country has little to offer to its soldiers.

While babus celebrate each hike in salaries, facilities and luxuries being thrown their way, our soldiers who are twice as important as them struggle to fight for their rights like the union leaders. No matter how extreme these soldiers may be willing to go in order to convince the government to implement the OROP, our political enthusiasts somehow successfully create a political divide and divert the attention from the cause.

As can be seen with the case of Grewal, while the debate started with a soldier committing suicide, it ended with ‘BJP and Congress’ and ‘Modi versus Kejriwal’. Little effect is given to the poor soldier or to his family who spent their entire lives in service to the nation. A nation that comes back to haunt them in their retirement.

George S. Patton Jr. had once said that,

The soldier is the Army. No army is better than its soldiers. The soldier is also a citizen. In fact, the highest obligation and privilege of citizenship is that of bearing arms for one’s country.

But in our country, a soldier is no longer a citizen. He is but a machine who is expected to work, kill and be killed at the command of its master, never to demand comfort or solace for himself or his family.

Our nation has lost the ability to provide for the soldier but from the recent activities, it seems like it has also lost its ability to empathize.

While various soldiers roll in their graves at the plight of their brethren, our government rejoices in taking digs at their opposition while the opposition has only this work (bashing) to do every single time.

A war veteran once said, “You know what is worse than death? It is being forgotten”.

Why Do We See Peter Thiel, The Silicon Valley Giant,...

Android Auto Is A Masterstroke For Sharing Economy (And Google’s...