﻿ Meghna Thakur How We Failed As An Education System October 20, 2016 https://www.nakedtruth.in/wp-content/uploads/2016/10/How-we-failed-as-Edu-2.jpeg 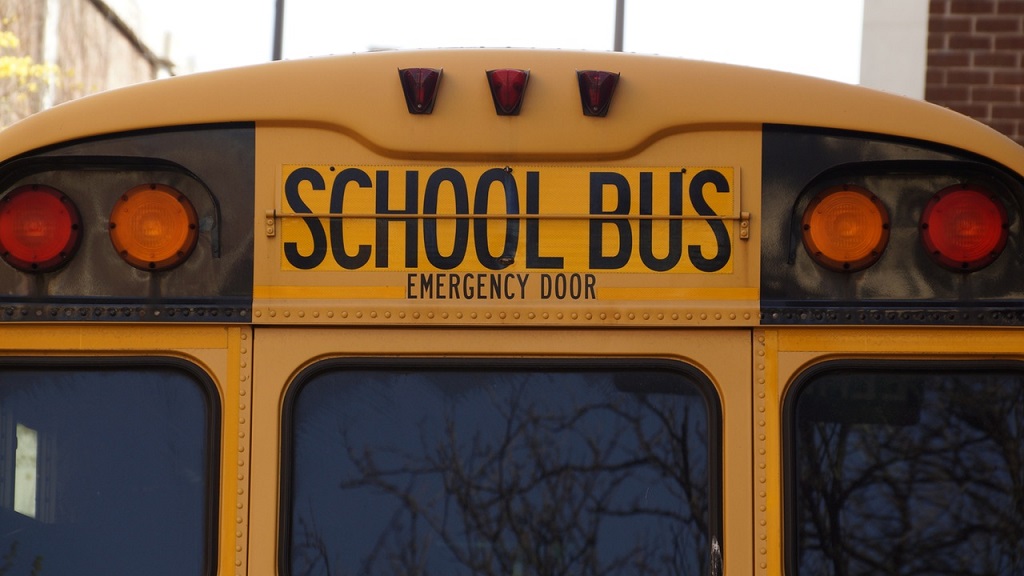 How We Failed As An Education System

The other day while having a conversation with a friend who just like me has recently entered the big bad world of the corporate (pun intended), we both realised how unprepared we were despite fancy degrees in business administration and alike. Of course, I know that no amount of education or training actually prepares you for the job but it made me contemplate how our education system leaves out the most important aspects.

While in school and college, the constant banter of the teachers always included how important it was to study in order to get a job. But nobody ever taught us the importance of tax or how to invest appropriately in order to save up on it, or how to invest in shares, SIPs, mutual funds etc.

Nobody taught us what to do when we finally have a job in hand. At the expense of sounding borderline stupid, I admit that it took me weeks to actually understand my pay slip and my salary cut-up. What is PF, what is HRA, what is CTC? Of course, I knew these terms and their full forms but what was their relevance in my life was a question glaring at me like a cobra glares at its prey!

Our education system is void to say the least. In order to increase the literacy rate, our education has become even worse than what it was. We may boast about the increasing statistics of literacy in the last few decades but we have only hit downhill as far as the approach behind it is concerned.

While our society may have us think that not only are these reasons valid enough but are also extremely logical, we are not fools to not understand the empty construction of the whole system.

We are taught to chase after marks and grades, meanwhile, Algebra and Trigonometry are yet to help anyone in their lives. Co-curricular is only good if you are one in a million, Dhoni, which most Indian parents like to believe you are not.

The very root of our system is dying. The very fact that we had an HRD minister who has been questioned over her degree time and again tells us a lot about the time and effort we as a country are willing to put in our education system.

We have picture charts teaching children that dark skinned is ugly and fair skinned is beautiful, we have no education on sex (maybe we likely to have but do we really want to discuss?) or assault or good touch and bad touch, feminism is a concept lost on most literate people, even periods is such a taboo that to discuss it all boys are sent away to the ground and girls are informed about it behind shut doors.

We are not taught about the law or what rights we have as consumers and citizens, we are instead taught be fluent in English and as long as that is true, we are going to be a literate nation.

The graduation and post-graduation game is increasingly becoming a money making machine. Without ‘recommendations and donations’ many futures seem bleak. And for those lucky ones who do make it past this game, the professional world is nothing but a blood sucking leech. A parasite that feeds on you for five days and gives you a superficial respite for two.

We are the most depressed nation (India) in the world. And if you look at the root of this, you will find problems like, no preparation, huge expectations, and false illusions.

All of which are foundations of our Education System.

Is It Okay To Jump From One Career To Another?

How To Curb Procrastination?