﻿ Rashmi Malapur What Is Different About Trump? America Always Had A Racist Approach. October 5, 2016 https://www.nakedtruth.in/wp-content/uploads/2016/10/America-Racist.jpg 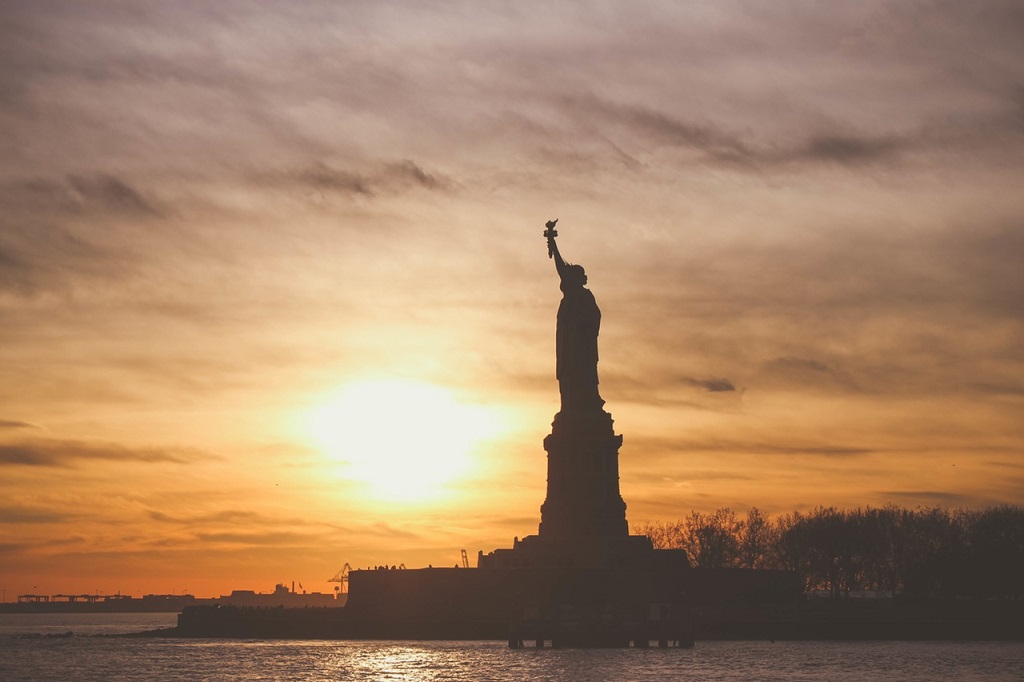 What Is Different About Trump? America Always Had A Racist Approach.

The center stage is set and the drama for the US Presidential elections is at its peak. The core debate which has stormed the media and caught Americans in the midst of a debate perpetuated by Donald Trump seems to be getting out of control. Hillary Clinton has been critical of Trump’s view on immigration.

Even if Trump is on a rampage to make immigration rules tougher and oust immigrants, Hillary Clinton opposes vehemently as she rightly says (owing to America’s history), “We are a nation of immigrants.” Though Trump is open to European immigrants, which is quite racist.

Surprisingly, one recent study showed that half of the start-ups in America are founded by Americans, whose worth is more than $1 billion. But, along with the contribution they make to the country’s economy, there is the issue of illegal immigrants or undocumented immigrants, a total of 11 million amounting to 5% of the labour force. Their impact reflects on the various aspects of the country’s culture and economy.

Trump is sensationalizing immigration issue as it is a matter close to each American. Apparently, he wants to keep the “good immigrants” who will be brought back after being deported because he wants to keep families together. But, 5 million US citizen children have at least one undocumented parent. He is also against H1B program as Americans are losing their jobs but, use it as a way to keep the brain power in the country.

If Hillary comes to power she would submit a well crafted out plan for a comprehensive immigration reform, which suggests that undocumented workers may stay back if they pay taxes, fines, go through a background check and people who apply will be at the back of the line behind those who have already gone through the process. Obama failed to pass the comprehensive reform through the Congress but, shielded 5 million undocumented immigrants through the executive action.

Except for terrorists and criminals, Clinton won’t deport illegal immigrants and this stand has been widely praised by the nation’s illegal immigrants assuring a considerable amount of votes. In November 2014, Obama cleared his stand that his government would not target all illegal immigrants who have never committed a crime. But, Clinton strongly believed that children should not be deported. Latin and African Americans had supported Obama in 2008 and 2012 but later were frustrated with deportations. Now Clinton is set to gather their support with this stand.

Clinton supports humane, targeted and effective enforcement of laws against illegal immigration. Only those illegal immigrants will be deported who pose a violent threat to the public safety and have committed crimes.

On the basis of democratic values, she opposes the temporary ban on Muslims entering the USA. She calls it undemocratic and rather dangerous; “It goes against everything we stand for as a nation founded on religious liberty. He’s turned Americans against Americans, which is exactly what ISIS wants.”

During the 2008 Democratic presidential nomination, she supported illegal immigrants to grant citizenship if they pay a fine to the government, pay taxes and learn to speak English.

If we trace back the history, it reveals that indeed from the 1600s, the policies aimed at creating a nation of Whites. Deportation was focused on Mexicans who were willing to work as wage labourers and were treated as disposable workers. While America was open to the European immigrants and have them permanently settled and become citizens. Mexican workers were invited to USA to work but never rightfully became citizens.

Before 1960s, America openly discriminated against Mexicans, the approach was racial. With civil rights movement, immigration restrictions brought up a new approach of treating Mexican workers as deportable and graded them as “illegal” and “undocumented”.

There has always been a conflict between Immigrants and Natives. In 1763, British attempted to resolve the conflict by restricting immigration to balance the cause of natives and settlers interest, while such actions led to the upsurge of American Revolution.

The country and its laws were focused on white supremacy, in fact, the first Naturalization Act of 1790 encouraged immigration on the basis of race and being liberal to White Europeans with slavery at the heart of its nation.

When we trace back the American history and the laws, it is evident that Americans never wanted certain immigrants in their country, many of them have been quite racist. So the furore amongst Americans during these elections is a continuation of racist policies which have always been supported by the government and the Constitution.

Nothing has changed since 1600; or maybe? America Constitution has supported immigration of only certain communities. Something that Donald Trump is just trying to follow in more hard hitting ways, and he continues with his bold statements by unearthing the hidden discrimination enshrined in the history.

America is a nation of immigrants but, American Constitution has been quite racist and America has always ambitioned imperialistic ideas.