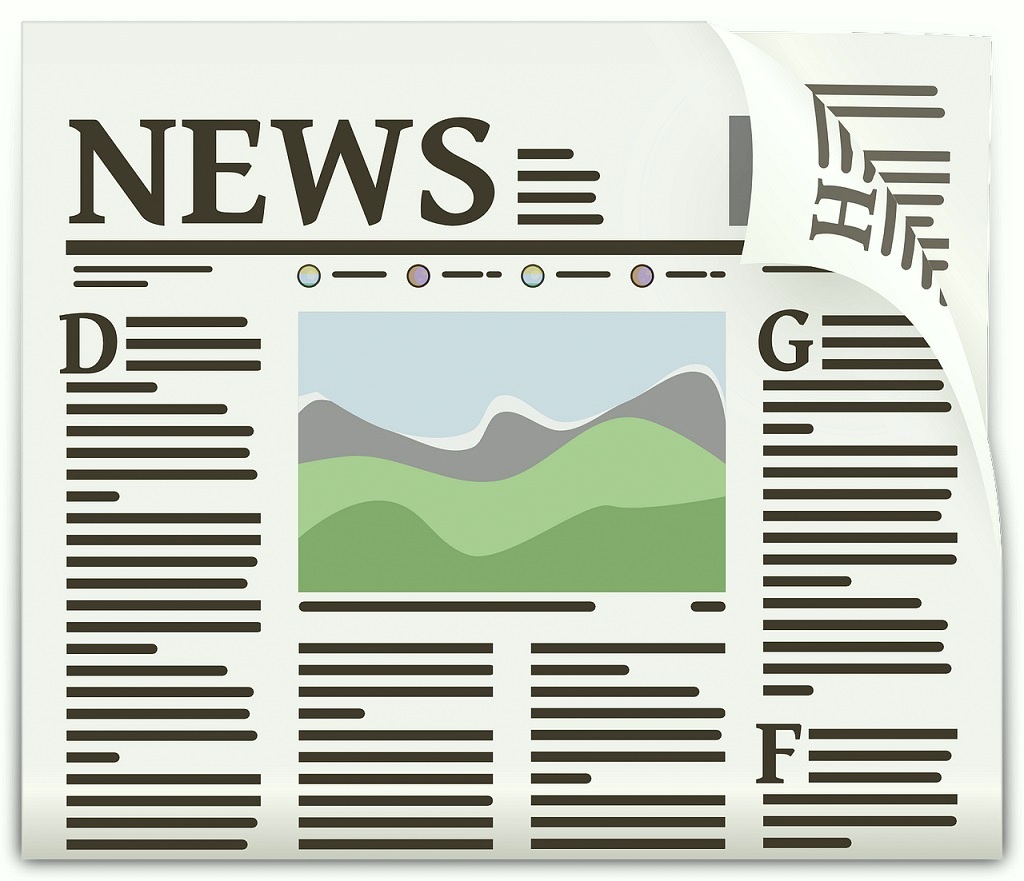 The Vicious Circle At Play In Media

‘A picture is worth a thousand words’. We all have heard this, known and understood it. And a short film or a moving reel, even if it pans out for a few seconds, makes an even more deeper impression in the minds of those who are watching it. Thus, in certain cases and events, this one quote stands out even more.

Take news programmes or other such debates et al on television. Viewers tend to believe what is fed to them via these television channels, but at first place, it’s the viewer’s mind to decide what’s right and what’s foul play. There are those who religiously watch their fave news bulletins on some particular channel or another, which they are die-hard followers of, just because they totally believe what is shown in them.

Media houses, on one hand, have come under the scanner time and again for revealing what is termed ‘biased coverage.’ In this, the real cry is that what is actually shown is only one side of the whole issue, or even if both sides are given footage, what some say, is that it is a bit cleverly shown leaning towards one particular issue, and this happens at times. What is rather a sad take of our times is that even viewers, at times, tend to see what they want to see, and not what may be the real angle of the story.

As it has been seen at times, media makes you, and media destroys you. At first place, who has given this power to media?

If one sits down to analyse this malaise, it boils down to one, hard, solemn fact. That, there is a vicious circle at play here. Many news channels or news shows, by rote, are, at times, promulgated by or are promulgating a particular political party or another. Which is why they tend to leverage their focus towards what shows this party in a better light in front of the audience, at large. Sometimes it happens by chance, but usually, as some would opine, it could happen by a deliberate choice. As a result, viewers are given what are called half-baked stories to read and to see which tends to make them believe what may only partially be true, and in some cases, if at all.

Take the way Kashmir stories are handled by various channels. Says a source, who does not wish for his name to be identified, “the manner in which Kashmir is shown by the channels is very different. One will show a bit of softer perspective when the government’s side comes up, while another is totally anti to this particular stand, and the third channel may try to play a balancing role between both sides.” “Or even, the way proceedings in the Lok Sabha are covered by separate channels. If one is a careful or a regular viewer, we come to know the bias or the tendency to show which political party in a better manner”, he continues.

This kind of play in trying to have some sort of one-upmanship puts forth a lop-sided picture of the whole event. The only partial truth may emerge, at the end of the day with such type of news coverage. However, this is the hard fact of our times. That those who are making news, in some case studies, are the bosses of those who are covering it. And hence, their voice gets portrayed as the actual truth.

Are We Scared To Follow A Non-Trending Career Path?