﻿ Vivek Kapadia Is Alcohol Prohibition Really A Solution For The Country? September 15, 2016 https://www.nakedtruth.in/wp-content/uploads/2016/09/Is-Alcohol-Ban.jpg 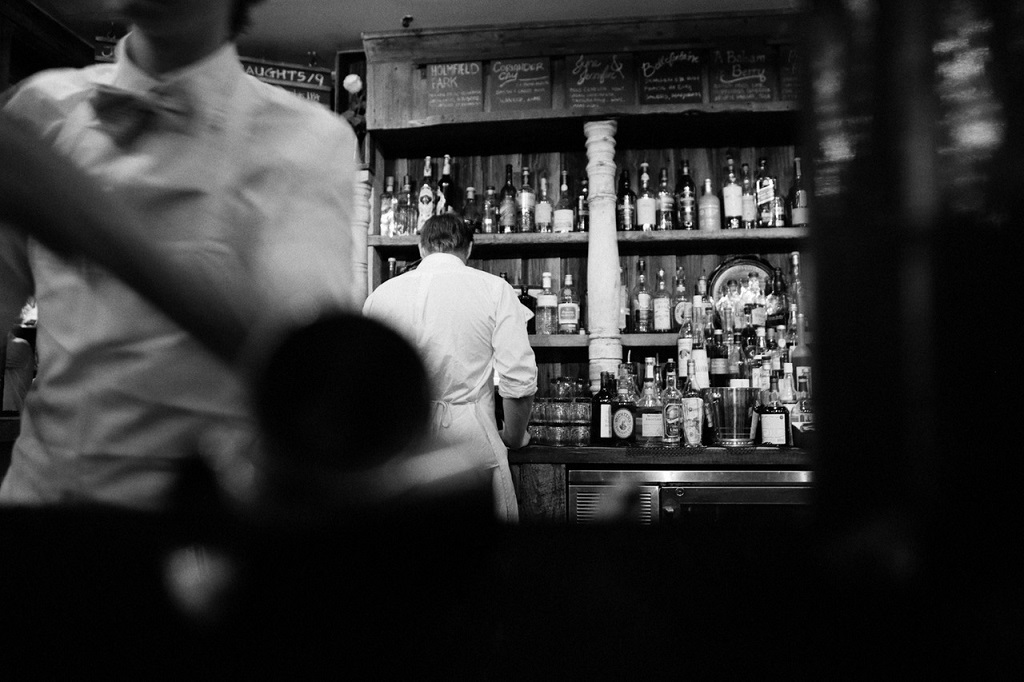 Making a state, a dry state has been the new election slogan for the parties to woo voters, especially women voters and curb the evil from the society. Gujarat, one of the first states to impose a ban on alcohol back in 1960, still you can get alcohol delivered if you want like food delivery via illegal routes, and if not at home, you have neighbouring union territory Daman and Diu where Gujarat locals flock in abundance to douse their thirst. Gujarat is not alone; states like Nagaland, now Bihar and Kerala have joined their hands to make their states alcohol free.

But in the real scenario, the question is has the prohibition on alcohol restricted people from consuming it? When you visit these states, the answer you will get is ‘definitely not’.

The states that have imposed a ban on the sale of alcohol haven’t been able to stop either the consumption from the people or the illegal trading from the respective states. Bihar Chief Minister Nitish Kumar after the recent elections put a ban on the sale of alcohol something which he promised women voters before the election. Alcoholism has been a very big problem for men in rural and semi-urban areas, takes its toll on a family’s economy and women are the ones who bear the brunt. But, reportedly, this has led people from the state travelling to parts of Nepal border or the neighbouring states of Jharkhand and Uttar Pradesh to buy it at a premium rate.

According to a report in Hindustan Times, states such as Nagaland and Manipur are debating on the continuation of full prohibition in the state and Bihar’s decision to ban alcohol right now makes it. In fact, Mizoram lifted the 18-year-old ban on alcohol in 2014. Mizoram’s excise and narcotics minister, R Lalzirliana, had reportedly said, “As the prohibition only increased the sale of spurious liquor, we strongly felt the need to lift the prohibition.”

One of the greatest examples of the experimented prohibition is America which had enforced alcohol ban from 1920 to 1933 which gave rise to bootlegging of alcohol and organised crimes got a deep foothold in the American society, and all that due to the huge profits they made by bootlegging liquor.

The lack of law enforcement during prohibition led to the rise of the mob and notorious criminals. From Lucky Luciano to Al Capone and many others, the mafia owed much of their success to the prohibition. American historian, Thomas Coffey, in his book, The Long Thirst: Prohibition in America, noted that “the death rate from poisoned liquor was appallingly high throughout the country. In 1925, the national toll was 4,154 as compared to 1,064 in 1920”.

One of the major setbacks with consumption of illegal liquor has been the deaths associated with it. It was reported 136 people died in Gujarat in 2009 after consuming hooch. A huge illegal hooch network came to the front in Mumbai when in June 2015, 95 people died drinking it. This has led to a demand for total prohibition which was raised in the Maharashtra assembly. A move which many predict will way to more such illegal hooch houses within the state. The states like Gujarat, Nagaland, and Mizoram are examples of how prohibition gave rise to bootlegging, corruption, and crime.

Another major loss due to the ban on liquor in the state is the loss of revenue. Gujarat loses an estimated Rs 2,000-3,000 crore in revenue per year. Bihar is set to lose more than Rs 4,000 crore annually through excise collection. Kerala faces an estimated loss of more than Rs 7,000 crore annually, and in an interview in 2014, Kerala chief minister Oommen Chandy had said, ‘though prohibition would lead to financial loss and a decline in tourism revenue, he would go ahead with the ban’.

The strict ban on the liquor may be a solution only on the outward but has major drawbacks in the long run. The focus should be on creating awareness among the societies and making strict laws regarding the sale and consumption of the alcohol.