﻿ Jay Bhargav The Dark Side Of World Wide Web That Even Buying A Gun Has Never Been This Easy September 10, 2016 https://www.nakedtruth.in/wp-content/uploads/2016/09/Dark-Web.jpeg 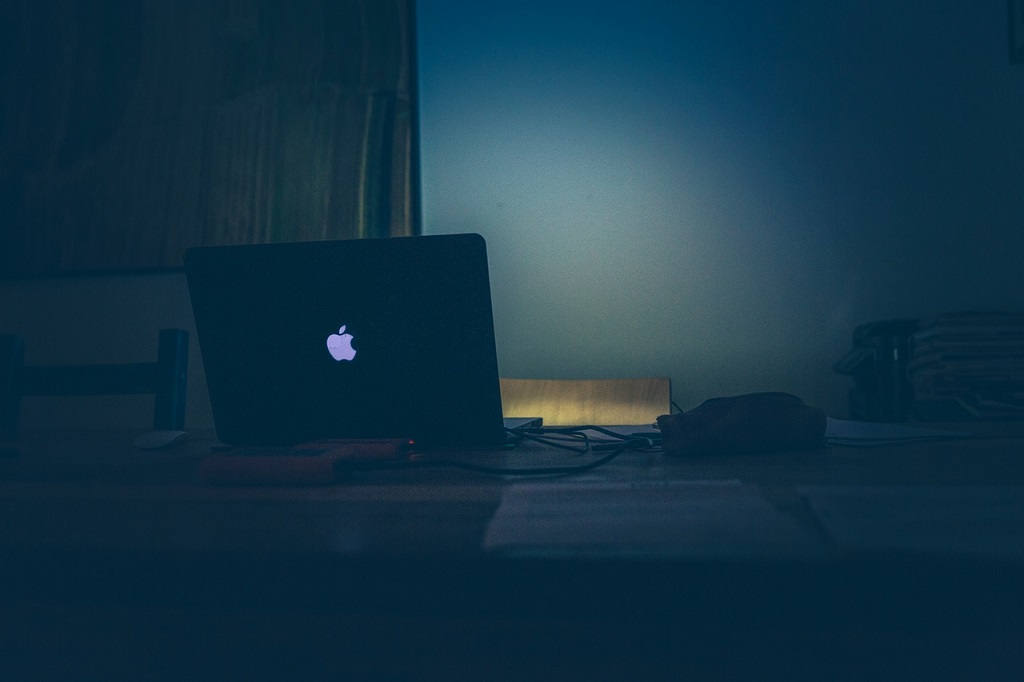 Some say evil is only a perception, there is no real evil in this world. I say there is. Where does it reside? It resides in the deepest and the darkest parts of the Deep Web. The kind of nefarious things that happen on the dark side of the World Wide Web can weaken the boldest of human beings.

The World Wide Web that we access as a regular user, referring it as the surface web, is suspected to be only a tip of the iceberg, where the Deep Web forms the real iceberg, lying shadowed and unsearched. The dark web acts like a bonanza for hackers from breaking into “web servers, FTP servers, web applications, custom Remote Administration tools (RATs) to social engineering.”

Your normal browsers like Google Chrome, Mozilla Firefox, etc. are not built to access the Deep Web. To surf the deep web, you need a special type of browser that can access addresses that cannot be indexed by normal search engines. One such browser built is the TOR browser that allows one to surf deep into the ocean of internet and knock on doors that have been shut for years.

However, Deep Web serves as a great tool for journalists, activists and other crucial members of the society that use it for the betterment of the same. It offers anonymity which can be used for good as well as for evil purposes. Try to Google some incidences where the evils of Dark Net are revealed, and you would cringe instantly. One of the biggest being the Peter Scully scandal, where the person produced a range of videos of child abuse and built himself a “Pedo Empire”.

At the click of a mouse, you can have an access to a different kind of online world where you can buy anything illegal according to your own convenience — be it an automatic pistol or 250 gms of orange bud cannabis from Europe or a concise guide to bomb-making — and get it parceled to your location without any hassles. This is the dark web deliberately hidden inside the internet, that even getting the guns at your doorstep isn’t a burdensome task anymore.

There is a variety of illegal merchandise available that’s up for sale on the Dark Web marketplaces like AlphaBay, Dream, Valhalla, and Outlaw. One of the dealers on such websites called ‘forestlife’ claimed that he can deliver 7 grams of therapeutic dark green weed to any location in India and its very safe because it’s within the country, ET reported.

Thrashing the norms and insisting the payments through Bitcoins, “the gun is disassembled to five or six pieces and each one of these parts is shipped separately,” explained a dealer called ‘Nighwares’. Other dealers insisted that the buyer would have to collect the weapon from a location in the same city. There is also a market growing vigorously for guidebooks for bomb-making (starting as low as $2) — including crude explosives made of household items.

There are videos lurking around on the deep web on which innocent animals are being abused and killed for a sadist show, while many post videos of their ex as means of revenge. A range of monetary scandals are present, where stolen credit cards are sold, PayPal accounts are hacked and put up for sale, and other cases where financial information of a person is shared online to be abused by many.

After a number of efforts by web agents or the cyber police, a number of websites that offer illegal services have been shut down. One of the biggest crackdowns recorded was that of the Silk Road. A Darknet Marketplace that minted money through servicing its customers with drugs and guns across the globe. And since then many such suspected websites have been made defunct by law enforcement officers who have maintained their vigil.