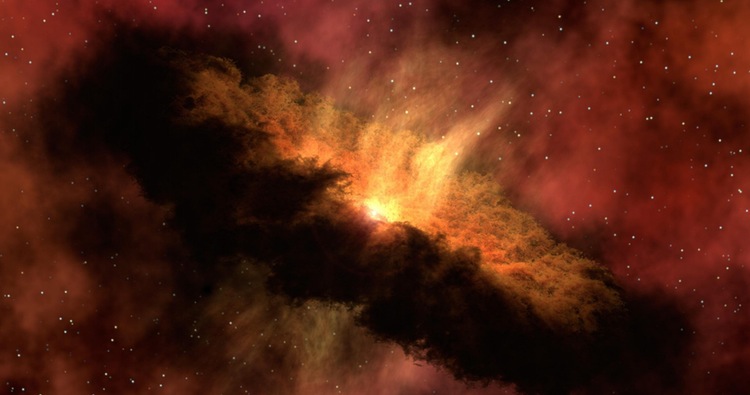 Have Aliens Just Proved Their Existence?

A new signal has been found deep in space that could come from an alien civilisation proving the existence of alien life.

An international team of researchers is now examining the strong radio signal detected by a Russian telescope, and its star, HD 164595 as the message [appears] came from it — which is around 94 light years from Earth, almost exactly the same size as Earth — described in a paper by Italian astronomer Claudio Maccone and others as a “strong candidate for SETI” — in the hopes of determining its origin.

“The signal from HD 164595 is intriguing, because it comes from the vicinity of a sun-like star, and if it’s artificial, its strength is great enough that it was clearly made by a civilization with capabilities beyond those of humankind,” astronomer Douglas Vakoch, president of METI International, which searches for life beyond Earth, tells CNN.

Whenever a strong signal is detected, “it’s a good possibility for some nearby civilization to be detected,”
Claudio Maccone tells CNN.

Another interesting analogy is that the same star has at least one planet, HD164595b, which is roughly the size of Neptune and has a 40-day year. It’s this planet that has people excited, since it appears that it could have the right conditions for supporting life.

However, Scientists are cautioning people not to get quite too excited about possible signals of artificial and extraterrestrial origin – at least not yet. The evidence remains preliminary and more work is required to be done to establish if it is not just a mistake, let alone whether it’s actually an extraterrestrial communication.

The signal was picked up over a year ago in May of 2015 which came to public attention after it had been noted by science fiction author Paul Gilster, who maintains a blog that looks at deep space exploration and alien life.

“No one is claiming that this is the work of an extraterrestrial civilisation, but it is certainly worth further study,” wrote Mr Gilster on his site Centauri Dreams.

He did acknowledge that the signal might have been noise rather than an actual signal.

Well, it cannot be said what’s true and what not, it might be another false signal or it might be not, but we are surely driving towards some great researches and exploration when on the other side, Elon Musk, the man who believes that his company will be able to send passengers to Mars, recently gave an idea about how colonies will be regulated on Mars and survival on the planet. Yes, another planet!

An Experience Of Countless Memories, A Visit To The Mountains