﻿ Rashmi Malapur Profound Answers To The Cause Of Terrorism And Finding Solutions August 14, 2016 https://www.nakedtruth.in/wp-content/uploads/2016/08/Terrorism.jpeg 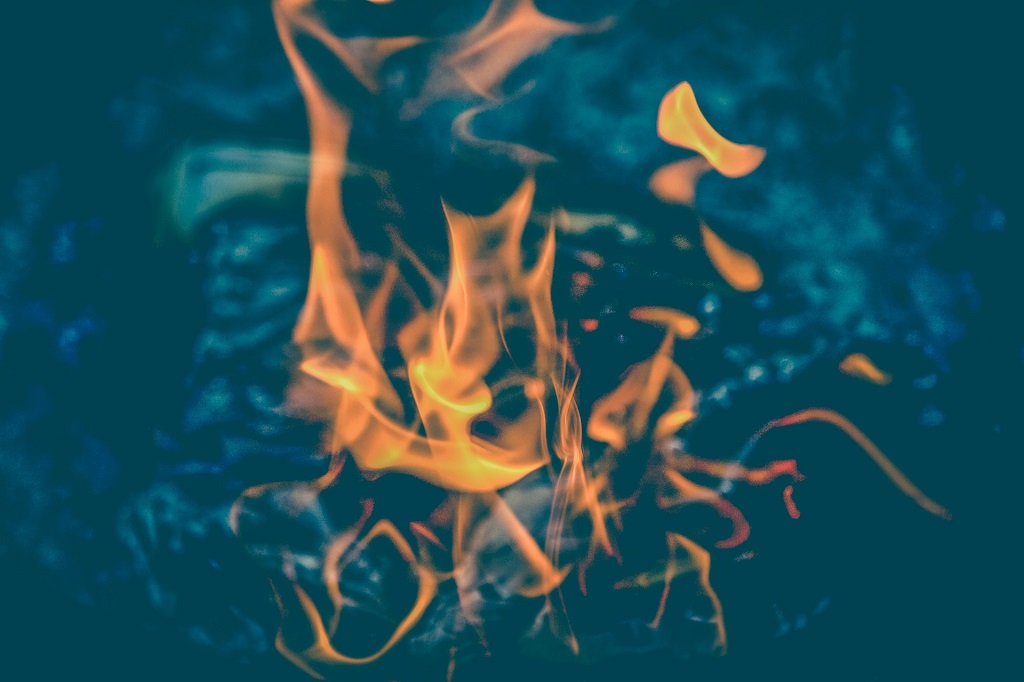 Terrorists aligned with any religion or sect are born due to personal reasons, frustration or grievance. They strongly believe that their violent actions will bring socio-economic change or revolution and their rebel is pious (supported by divinity). Rather they are made to believe so. Ironically, no religion supports violence.

Their conviction is motivated by few religious fanatics who themselves have distorted and blurred vision about religious teachings. Some also get drawn towards terrorist activities for economic benefits. Lot many terrorists are educated, tech-savvy and intelligent. Terrorists’ factions breed on weak minds that are made to believe that their actions are altruistic and meant for a good cause.

Violence has a deep impact on our mind. The memory of entire family being killed or witnessing a violent incident will have a permanent scar on any mind. Terrorism is breeding hate towards India in the minds of Kashmiris. Terrorists are perpetuating hateful feeling towards Indian Government and showing them the path of terror to grab their rights which have been deprived by the government. While some young minds have resorted to forms of art to express rebel, frustration and hate, some are finding the true meaning of spirituality through artistic expressions.

Terrorists believe that they are warriors and have to fight another ethnic, nationalist group or community to protect their own beliefs, believing that it’s a defensive action. There is a systematic brainwashing of young minds and they are being trained for terrorist activities. Americans and Britishers too are being pulled into being fanatics, who believe it’s a noble cause to pick up weapons for the spread of a particular religion.

Why in the first place do young minds turn towards fanatical groups and choose to be terrorists? Religion is a personal choice and when it becomes the cause of your life, you get obsessed with it, fanaticism hijacks your mind. This critique of religion expressed by Marx stands relevant even today in the case of fanatics.

“Religion is the sigh of the oppressed creature, the heart of a heartless world, and the soul of soulless conditions. It is the opium of the people. Religious suffering is, at one and the same time, the expression of real suffering and a protest against real suffering.

Religious obsession in itself tarnishes rational thinking. Religion can be the cause, less of great and noble deeds but, more a cause of economic exploitation and unrest in the society. It perpetuates differences and breeds on fear. No creed, race, sect or religion is superior to other, each is just different.

Terrorism always uses religious sentiments and feelings as an anchor to attract young minds. Spreading its wings in society, cutting through various socio-economic strata, terrorism has made a systematic entry into our lives without our having any plan to fight it.

So religion, emotional appeal, economic deprivation, and hatred towards particular community, country or political factions are tools that terrorists use to spread their wings. Successful and educated people get drawn towards terrorist activities. How do we counter such a strong movement?

Nothing in this world is perfect. Instead of picking weapons if people are systematically educated towards accepting the pros and cons of each system and motivated to find solutions, it’s possible to counter terrorism. But, there is no denying that using anchors with emotional appeals are a tough challenge to fight.

Terrorism also has strong economic backing sometimes from political factions; if the futility of violence is explained and made aware of the systematic game plan then terrorists will get weak. Terrorists have a systematic plan with an agenda, but a systematic plan to counter it is absent.

Without a plan, we are gifting a terror-driven world to our future generation and the echoes of the present violent incidents will reverberate in the future.

“Women In Large Numbers Will Be A Part Of Our...