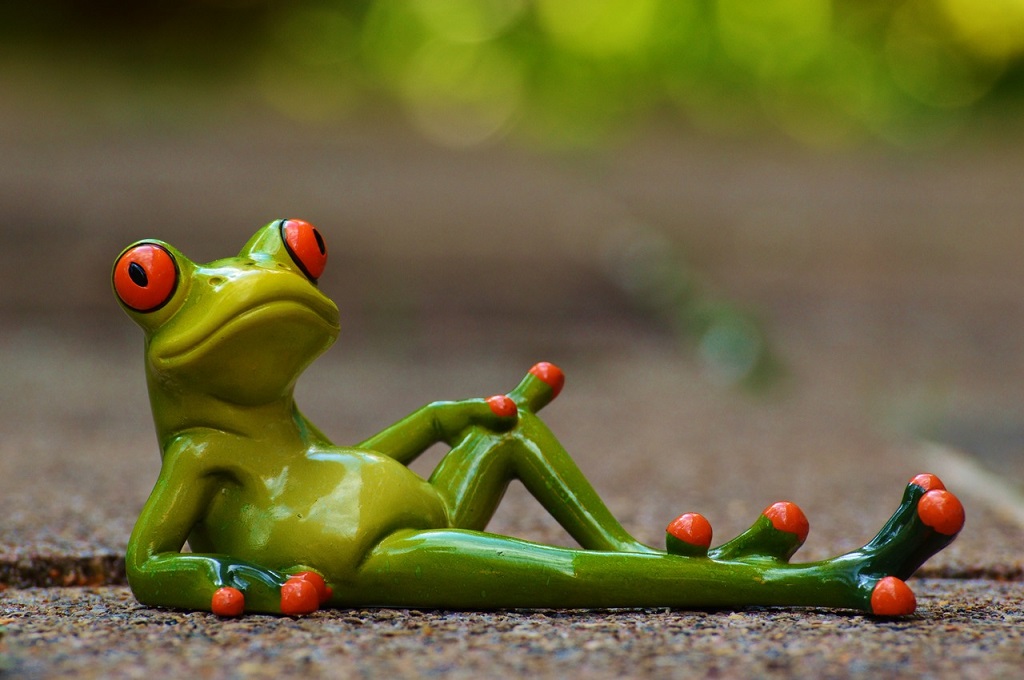 Gurgaon, lately been named as Gurugram is known as the millennium city which suffered heavy rains and unmanageable traffic due to the water logging for more than 6 hours a few days back and still the situation is not taking a lapse to-be-okay.

Entire NH8 highway, Hero Honda Chowk, Subhash Chowk, and other spots were literally filled with water. People were not able to reach back to their homes. There was an entire chaos on the roads and the entire city went standstill. This story is not new because this happens here every monsoon.

Can you imagine it takes a cab, an auto and a rickshaw to cover a distance of 3 KM paying an amount of Rs 350 in total and reaching to the spot in 2 hours, and yet wet? Normally it takes 20 minutes, Rs 60 of cash and a cab.

There is nothing millennial about this city. Schools were shut down and offices had to manage staff working from home which not only lead to loss of productivity but a major inconvenience. Companies like Genpact, KPMG, and Airtel etc all say that the city really needs to be transformed for smooth activities.

A city which was once known as Gurgaon. Image Source: Twitter.

Gurugram, a city turned into troublemaker in a short span of a few hours for one and all. Now, we cannot blame monsoons for it. And sadly, Pod Taxis aren’t the solution!

So who is to be blamed?

The citizens or the government? Maybe both!

This city definitely demands more attention from the government’s end if it still wants to be known as a millennium city. One of the biggest corporates and MNCs are residing in Gurgaon. This city gives more than 50 to 60 percent of revenue to the state and in return, the least this city deserves is proper and running infrastructure especially proper drainage systems.

To be true, the city cannot escape and the system can’t be put on the safer side by giving the examples of fascinating buildings, a few miles of smooth roads and the least used Rapid Metro.

The entire water logging was due to the improper drainage systems in the city and has been troubling the city since decades. Every now and then infrastructure is being improved by constructing new office buildings or for a matter of fact, the metro, but during this construction period, the drains get clogged by the cement or other by-products and a lack of concern for the work.

The government and the construction companies who have taken over such projects are only concerned with their buildings’ design and don’t even care to clear up the mess they created. The BJP government in Haryana says that a large amount of water exits Gurgaon through the Najafgarh drain, which flows through Delhi but is blocked partly, flooding the city. There is no point of such development if one rain can actually put the entire city to standstill.

The state government plans to spend 50 crores to revive the lost Saraswati River which once was flowing through the city. And it looks like a new river is already flowing on the streets of Gurgaon (which is still unknown as Gurugram) and need not be found.

One cannot entirely blame the government because we as residents of Gurgaon do not put much effort to keep the city out of the mess rather we find ‘other’ ways to disrupt the city. A very few percent of people would be there who actually care to put their junk in the bin and not in the drains.

The government should, of course, abide by their duty towards this city but we as individuals should also try to put in efforts to keep the city clean and upstanding by not even littering here and there.

Small radical changes can definitely help to improve the conditions of the city, though changing the name Gurugram back to Gurgaon can’t be the solution for all the problems that the city has been dealing with.