﻿ Rinky Marwaha The Lawbreaking Use Of The Government Bungalows July 14, 2016 https://www.nakedtruth.in/wp-content/uploads/2016/07/Government-Bungalow.jpg 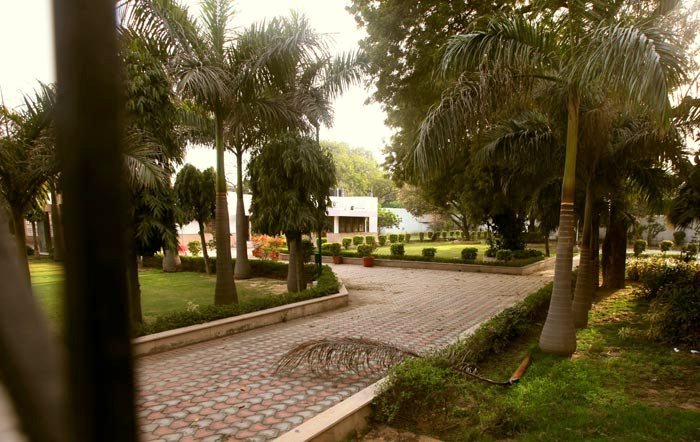 The government accommodation in the national capital, Delhi is a very high premium commodity. At most times, it comes at the best of locations and the occupants are treated to bungalows, all equipped with basic facilities like furniture, garages and attached servant quarters. No wonder that these houses are one of the biggest perks for people joining the government services.

Hence, it comes as a big relief that the Modi-led government is cracking down its whip on those government officials and politicians who are occupying such type of accommodation illegally.

Reportedly, over and above 1200 government houses are still having residents who are not entitled to the accommodation in the national capital.

For the record, the number of types of government houses available for occupancy, are:

Like mentioned before, the houses are built in very prime locations. For instance, the CII homes are available in areas like Tilak Lane, Bapa Nagar, Chanakya Puri, Shahjahan Road, B.K.S.Marg, Moti Bagh and Andrews Ganj.

It comes as no less than the real good news that the government is really getting down to tackle the problem of overstaying and illegal occupancy in these type of houses. It is also reported that in the last three years, illegal occupants have been evicted from 1531 homes. The available data points to 246 evictions in the year 2013, 539 in 2014 and 746 in 2015.

The cases of certain politicians who have been occupying houses earmarked for those above their station, too have come to light. For example, a few MPs, who are no longer union or cabinet ministers continue to occupy their houses, even after their tenures are over. Also, families of a few renowned personalities are known to refuse to vacate their houses even after the allottee of the house is no more.

This case study is again an example of how a few people try to take the government system for a ride. It is certainly up to the authorities to ensure that such wrongdoings do not happen. And, if they have taken place, to stem the rot as soon as possible.

The strict measures to avoid such possibilities in future will ensure that those who are waiting in line to get the government accommodation due to them, obtain it as soon as possible.

(Cover Image is a representational image taken from Indian Express).