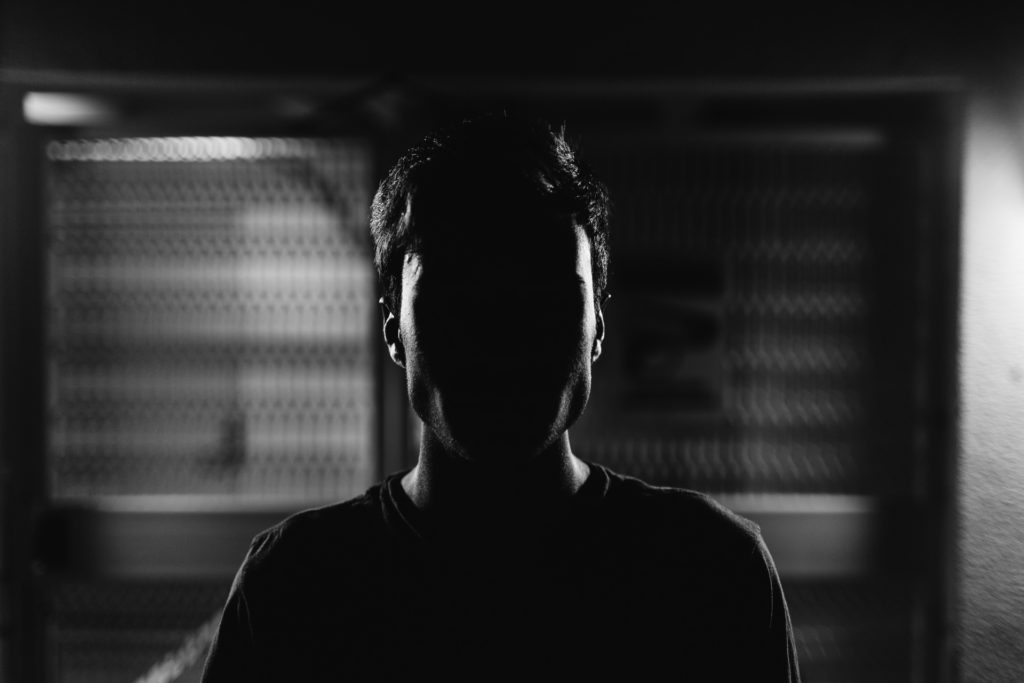 From sati pratha to widow re-marriages, from forced arranged marriages to graciously accepted love marriages, from patriarchy to equality, from stereotyped to advanced thinking approach; a lot has changed and a lot is still under progress towards change. India is developing. Its people are developing and their mindset is broadening.

The whole scenario of this positive change towards a better tomorrow paints a very optimistic and forward looking picture on our minds as a whole, but the credit behind this beautifully painted reality is subject to a restricted lot of about 5-10% (an assumed figure, falling nearby to the real percentage) population of our country.

Hence, in spite of advancing towards a world of bullet trains, we are still socially progressing at a steam engine’s speed.

At one instance people boast about things like ‘My daughter, my pride’ and simultaneously worry about her marriage and the allied expenses. Why? Why is it so important for your pride to get married to depend on somebody else’s vanity for her existence? Teach her to be righteously self-dependent and let her be. What’s the point of fussing over her Miss or Mrs title when she is happy and leading a contented life with no heed to it at all?

With the advent of modernisation, we too are accepting and treading ahead with the world. Today, we not only know but also realise the importance of individual needs and requirements instead of focussing entirely on what the society asks.

The fact compels us to grin with a hint of gratification that we live in a century where everybody functions at a free will and proudly presents their opinion which we assume to be unbiased. But now think closely.

People today are standing up and fighting for the rights of the LGBT community. Parades and marches are being organised in different parts of the world; people are writing articles, and publishing books to spread awareness on the acceptance of the sexual orientations of each individual. The world is progressing, our country is progressing.

But, still a couple madly in love has to think about caste and religious disparities in question before seeking blessings for a blessed and prosperous married future from their parents. Why such a social retrograde of opinions? If we can’t accept such minor caste issues and take the shelter of honour killings in the name of shielding one’s respect, how will we support the people who according to us are a social outcast?

Merely sloganeering human rights and showing a virtual social media support won’t really help change the mindset of the society we live in.

Rape. A horrendous crime. A sin which is looked down upon by every human being, enough to understand the monstrosity of the act. A gender biased unjust which has pushed the gentler sex on the helm of fear seems to be sitting right amidst us as a mockery on the faces of everybody who thinks our society is headed towards a better and safer tomorrow.

No world can be a better place, no time can be an improved tomorrow until and unless each and every soul is left feeling safe and protected. It is this very fear which still forces us to impose restrictions on our daughters and sisters and to push us back from where we started.

Where do we see the prospect of a better tomorrow here, when today itself is being ignored. What sort of a development is it that bulldozes the very foundation of the term!

Development of a particular section of the society is a mere development. The real progress will be seen when this small percentage of 5-10% population rises up to 90-95% of optimistic, progressive and supportive minds contributing efficiently towards a prosperous nation marking the probable figure of 100% in hopes.

So, when are we giving an end to the mindset full of hypocrisy?

Until then no tomorrow is a better tomorrow but only an advancing today!