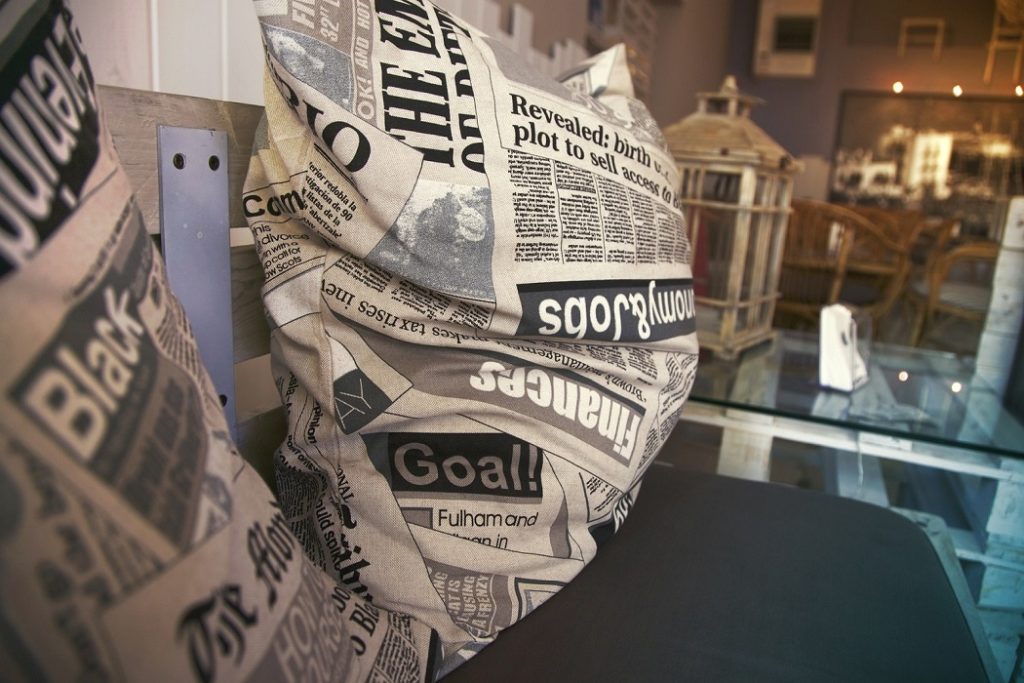 The Indian media, which has been estimated to grow at a steady rate and cross the US $40,000 million mark by the year 2020, has often been criticized for its ways. Many consider the Indian media to be insensitive, prejudicial, judgmental, and too aggressive even when the situation does not demand it.

May it be the comprehensive reporting during 26/11 attacks which gave the terrorists inside Taj a detailed coverage of what the national forces were planning, or may it be the pushy Indian media in Nepal during last year’s destructive earthquakes, it has proven that it can do more damage than helping one. Time and again, media has proved to be the hefty example of being incorrigible.

The desperation to gain TVT ratings and get their programmes hit the trends, the sensationalisation of the content is their old school-cool swag, and that too has become mainstream.

The media today, which is considered to be the fourth pillar of the Indian democracy, unlike the ones in the communist countries, have the right to speak its mind. But is that what it is doing at present?

The Newshour debate, which keeps the nation hooked to the Times Now channel every night with various representatives putting forth their thoughts on various subjects, has built its identity of a roaring lion. The host, Arnab Goswami, is an experienced anchor for the show and the Editor-in-Chief of Times Now, well versed with contemporary issues and equipped to disinter hidden information.

But a very recent debate where the Kashmir issue was being discussed which sparked anxiety in many. It would have been praiseworthy if it were the questions that sparked the anxiety and the solutions could have been confronted, but unfortunately, it were the words and a force with which the accusations were being thrown across the line, and bashing each other continuously having no solutions in hand but making the mockery of the viewership. If nothing, it’s the insult of the profession, and bashing has never been a profession for anyone.

Kashmir is more than the politics that no one wants to talk about, and the idea of which the people of the valley have given up already. Kashmir has become a sensitive issue with time. The separatists have their different viewpoint, and the country people have another.

Despite knowing what’s wrong and right, people want to hear the voice from the other side (separatists), the other opinion from another different angle, and want to know why the separatists having barbaric opinions who’re courageously becoming terrorists carrying an agenda of taking away the Kashmir from the nation, and hating the Indian Army but carrying the Indian passport and having the perks from the same nation, are ruthlessly neither taking a step backward for realisation nor coming to a point of genuine and open discussion. But, sadly nothing has been discussed, rather a game of mocks and wins picked up.

The talk shows have been a platform where light has been shed on many cases and many voices are heard. But does it have the right to treat its panelists as rashly as they have been at times? It is not just one channel or two but every other one that follows this tendency of passing the judgments as if it possesses the power to wipe out evil and claim itself, the messiah. Remember the last time you heard ‘Krantikari, bahut Krantikari’.

In recent times, one can sense that it is all about bringing the accused to a confession, live in front of the nation. The questions are being asked not so the party can answer but so they can be manipulated into avowing to what the best verdict would be.

The panelists are cornered by others and if the right answers are not received then it is automatically presumed who the culprit is. The Indian media is highly opinionated but obvious judgmental too, and stages a news that seeds an idea in the minds of the audience.

Many channels post a story in a manner that paralysis the viewer’s mind and directs it to think on the lines they want one to. The learned few who have actually studied to the depth of the stories covered on the channels suggest that this maligning of thoughts is actually a part of political conspiracies, which can or cannot be true, and all we know, there is a bias and there it is.

But if this is journalism then how is it any different or smarter than the hooligans out there? Moreover, what difference have they created they are talking about?

This is not the journalism, and this is not how the country will progress rather the state of backwardness will stoop to a new low. No government can ever do anything if people of the country have no access to the right information, and the information that really matters.

There are the two ways the situation can hold some interest of positivity, either the Indian Media sophisticates itself and resorts to better means of enlightening the masses, or the viewers take it upon themselves to see through the flack and come face to face with the reality, so that they can form their own opinions and not go ahead with the forced ones.

Too early to anticipate the change, while it’s never too late ever!

‘Every Five Minutes At Least One Indian Woman Dies During...