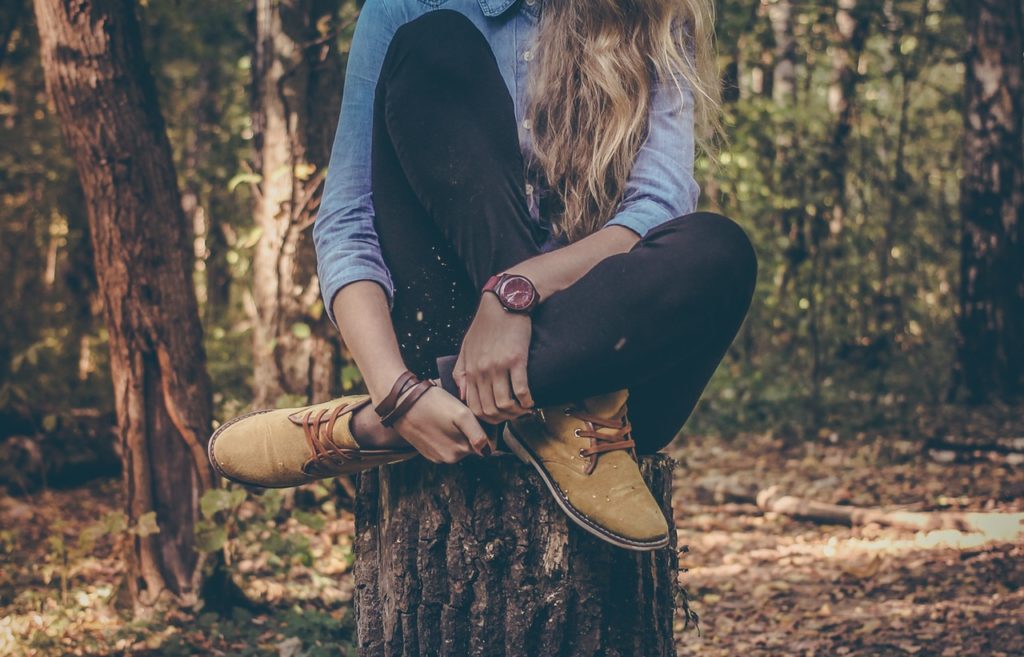 We are often told that we need to have an opinion on every matter; indirectly in most of the cases.

The exaggerated concern about our knowledge from people around us has always ‘forced’ us ‘subconsciously’ to have an opinion on any given matter; “Oh my goodness! You don’t know about “this.”” And to fit in the expected persona, we humans use baseless opinions as an escape.

Knowingly or unknowingly, we form opinions based on half-knowledge, and thus, play with the whole process of ‘opinion making.’ We certainly take that path because we do not want people to look down upon us and use the half knowledge influenced opinion as a defence mechanism for the same.

A few days back, I heard a 20 year (says my observation) old female say, “You should be a jack of all trades and master of none, because you have to fit in.”

These words of hers made me and my companion trespass her conversation. She further added,
“There are times I need to make my opinions based on what I have heard from people and in spite of knowing there are great chances of my opinion being incorrect; which is formed based on the “sunni sunayi baatein”, I still have to defend it; my position (maybe she was a leader or team lead of her college or workplace) demands me to do so.”

After hearing this, I found myself questioning, How many times have you done the same, Priyasy?

I wasn’t quite happy with the answer I received from myself.

There were two things that I unearthed from this conversation of hers, firstly, she is intelligent enough to know and honest enough to accept that her opinions on several matters are not legitimate, and secondly, there are thousands of people who do the same without realizing.

Now the concern that arises over here is can we let go of this half-knowledge based opinion?

From where I come, I believe yes. Your next question might be, how? The answer is quite simple; we’ve been mocking it since our school days. Remember the time when our teachers used to tell us, “I don’t know about this, I will get back to you,” while some did and most of them didn’t. It’s the same! Just say, you don’t know! You will lose nothing if you say so. But, if you go on forming your opinions based on half-knowledge and then defend it, you are going to be mocked and looked down upon, sooner or later.

It is rightly said that you learn the greatest lessons of life in school but you grasp them in their true sense only when you’ve passed out of your college. Well, isn’t that when life happens?

It is important to accept and practice – you don’t know about certain things and hence, you won’t talk about it, or give influenced opinions, or opinions based on half-knowledge. Now, it is the other person’s job to acknowledge it, if one doesn’t, simply leave, don’t satisfy someone with “fake orgasms”.

On that note, I’ll take a leave and pose a question. Fake orgasm or Genuine orgasm? What path will you choose?