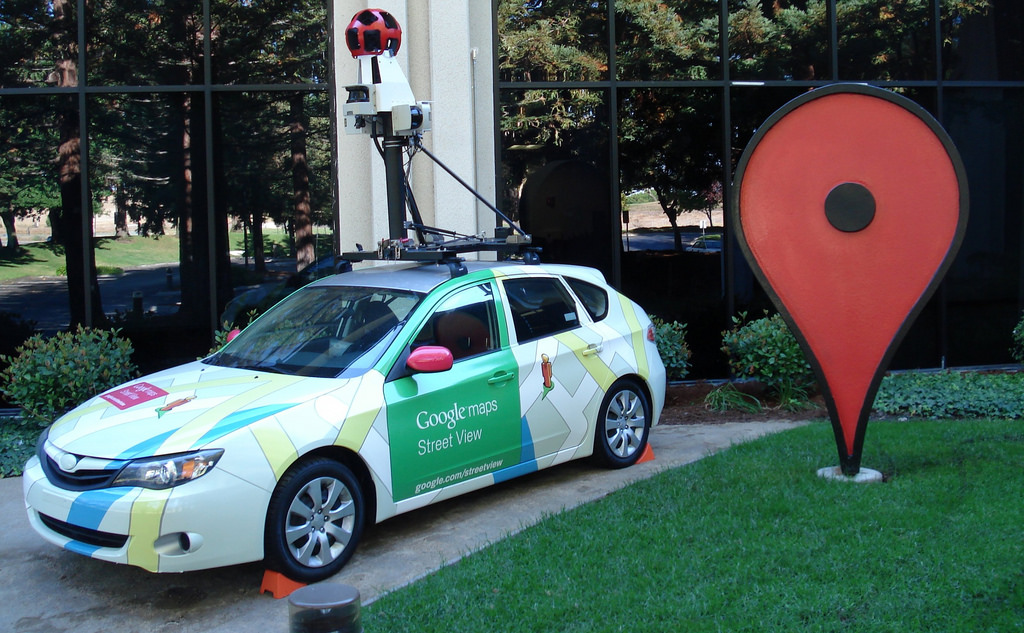 Google Street View has been dismissed by the Indian Government due to security concerns.

Getting a panoramic view of Indian streets on Google Maps looks like at a halt, with the Union Home Ministry rejecting the Google’s appeal to launch the service in India. Google Street View collects high definition images to give its users 360-degree views of streets, tourist spots, hills, and rivers.

“The main concern was the security of sensitive defence installations. The Defence Ministry said it was not possible to monitor the service once it was launched and it would be detrimental to national security,”
a senior government official told The Hindu.

The Indian government said it will consider Google’s request for Street View after its Geospatial Information Regulation Bill, 2016, is cleared by the parliament under which the wrong depiction of India’s map could land the violators in jail with a maximum term of seven years and fine up to Rs 100 crore.

“All such issues will be sorted out after the bill comes into being,” Kiren Rijiju, minister of state for home affairs stated.

This also comes in the wake of the attack on the Pathankot military airbase where investigators believe the attackers were familiar with the layout of the airbase from Google Maps.

The service has faced the similar backlash in Europe, including in the UK, Czech Republic, and Germany, where privacy-minded citizens demanded photos of their homes be blurred as well.