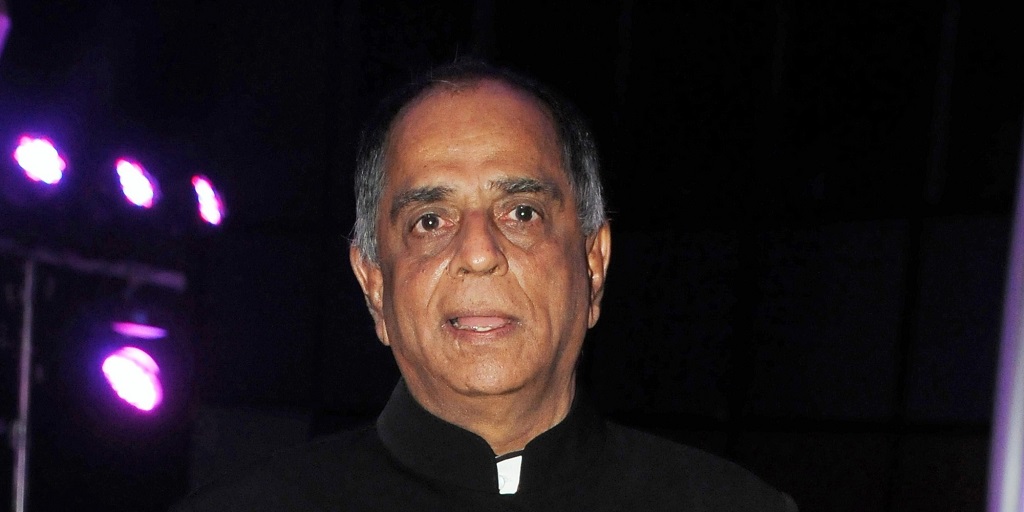 We Beep You, Censor Board!

Movie buff or no, we’ve all heard of the controversy surrounding the much awaited film, Udta Punjab. It’s hard to confirm, but I can say this with a considerable amount of surety that the only controversy the makers would have thought of at the time of making the film would have been the one surrounding Kareena Kapoor Khan and Shahid Kapoor, and how the ex-couple felt being associated with the same film. They would have also hoped to gain some extra viewership as an outcome of this unusual event. Little did they know that destiny had other plans.

Anyway, we wouldn’t want to digress. The problem here is not of Udta Punjab or Kareena Kapoor Khan, Shahid Kapoor or even Anurag Kashyap.

The problem here is much bigger. The problem is that our Central Board of Film Certification often forgets their name. They are forgetful to another level altogether! So much so that one can even conclude that they have become slightly delusional. They have started crediting themselves with the film editing. And this is proving to be extremely dangerous for our fellow professional editors. Some industry insiders have also said that even actor, Akshay Kumar, who is famous for cutting out others roles in a film, was left awe struck after watching the recent work of CBFC on Udta Punjab.

89 cuts! CBFC is so focused on editing. Their remarkable and patent work techniques can turn a film into a trailer. Their grasp on phonetics and sounds is so great that films no longer need to hire writers to write songs and musicians to provide music. They invented a new sound called the “Beep”, which is a two in one tool. It eliminates the need to use a word and also provides music when spoken at a length.

However, this new invention is causing trouble with musicians. Probably this is why Arijit Singh got so paranoid on being replaced. Considering that the inventions of CBFC can possibly put an end to his career, he didn’t want to let go of what he had.

And to top it all the likes of Anurag Kashyap and many others who can only be described as ignorant and intolerant are trying to make it a political issue. Bringing in AAP, BJP, Congress and what not! But it is easy to see the jealousy of the film maker behind this political façade. And quite understood too!

The CBFC has taken over the editors, writers and musicians, who knows they can come up with newer discoveries and give other professionals from the industry a run for their money.

And the man to be credited for this incredible standard of CBFC is none other than Mr. Pahlaj Nihalani. The sheer brilliance of this man who has stood against all odds and solely dictated to our intolerant audiences two of the most noteworthy equations of the century.

Earlier, he created a very different version of James Bond which got labeled as Sanskari James Bond, then he had a problem with a movie Aligarh based on homosexuality and more recently, this man wanted Tanmay Bhat behind the bars for doing some slapstick humour.

These new equations have sent shivers down the spines of great mathematicians and scientific scholars. Nihalani also felt that India has shared enough of its Punjab with Canadaa, Amreeka, and JU K, and no more of it could be shared, hence, the decision to remove Punjab from the title.

Nihalani’s IQ is such that scientists suspect that parts of Einstein’s stolen brain were transplanted into his skull. Pleading, moving the court and bringing Arnab Goswami into the debate against him are small tricks. His power in deciding the fate of a movie is unparalleled and people are even comparing him to the mighty Hitler! (What a compliment sirji! *slow claps*)

Nihalani is what this country needs! He can put us on the world map as far as cinema is considered. Nowhere you can find an organization like CBFC absolutely omnipresent in each and every aspect of film making. Their active participation in the films and their fight to provide the audiences with newer genres of films like the “beep” films is the biggest asset to the world of cinema, both nationally and globally.

CBFC, your achievements are so high that we can’t even salute.

So using your every own tool, We Beep You!

(This is a satirical post; the views and opinions expressed here aren’t meant to be taken personally to whomsoever it may concern).
Cover Image Source.